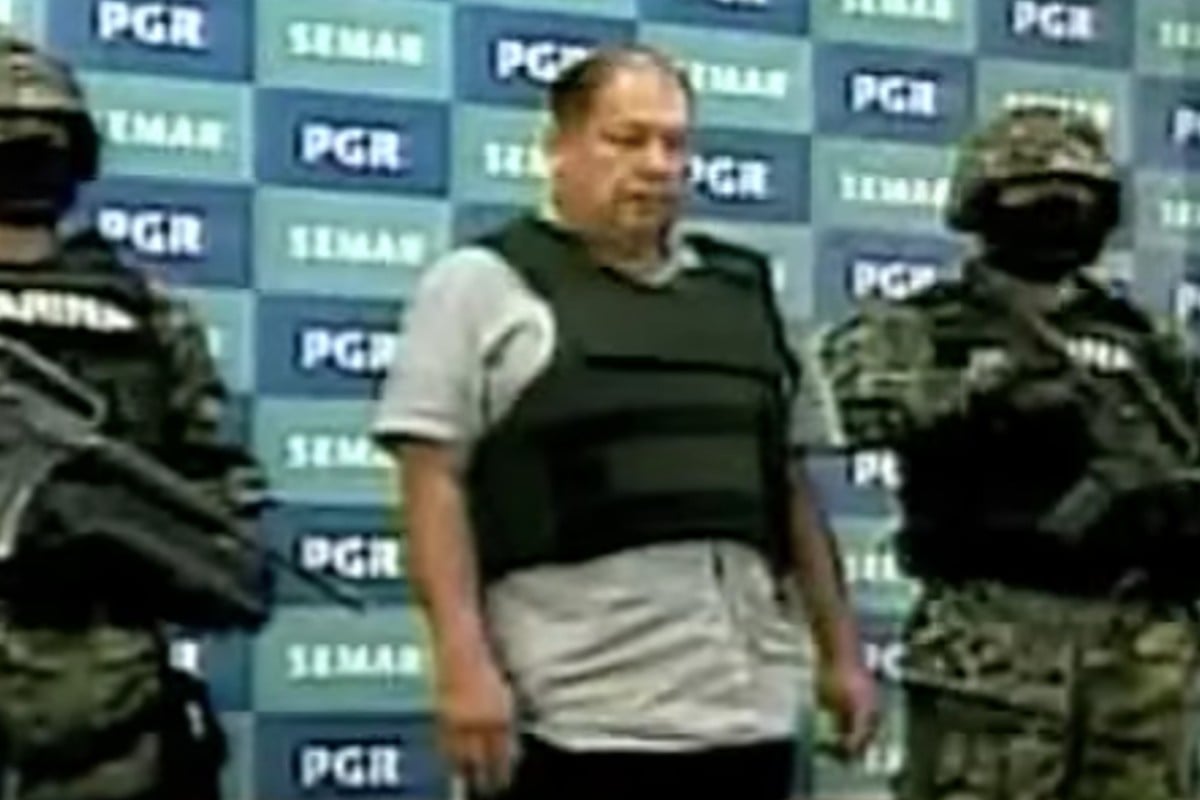 Mario Cardenas Guillen, aka the M-1brother of Osiel Cardenas Guillenbetter known as the kill friendsIt was extradited to the USAwhere he is accused of drug trafficking and money laundering. The M-1 and the founding family of him the extinct and bloodthirsty Poster of the Zetaswhich later became the Gulf Cartel (CDG), the latter operates in Tamaulipasstate located in the border Come in Mexico and the United States. Mario Cárdenas Guillén was arrested and sent to a prison in Matamoros, from where he coordinated cocaine and marijuana trafficking, for which he was transferred to the Puente Grande federal prisonthe same from where the capo escaped Joaquin “El Chapo” Guzman in January 2001.

Mario Cárdenas Guillén was arrested during an operation by the Marine in Tamaulipas, in September 2012, after inheriting the leadership of the Gulf Cartel, after the capture of his brother Osiel, in 2003, and the death of his other brother, Ezequielnicknamed as Tony Stormin 2010.

It should be remembered that the M1 was sentenced to 20 years in prison, which he would serve until 2032; however, in October 2019, a judge granted her extradition to the United Stateswhich took place on May 17, 2022. It is expected that he will be prosecuted in a court of Texas for drug-trafficking crimes and sentenced to up to 30 years in prison.

The family of Mario Cárdenas Guillén became one of the most bloodthirsty within the drug cartels. An example of this is his brother Osiel Cárdenas Guillén, who was nicknamed “he kills friends”, because he got power and formed a criminal organizationafter murdering all his allies, regardless of the years of friendship they had.