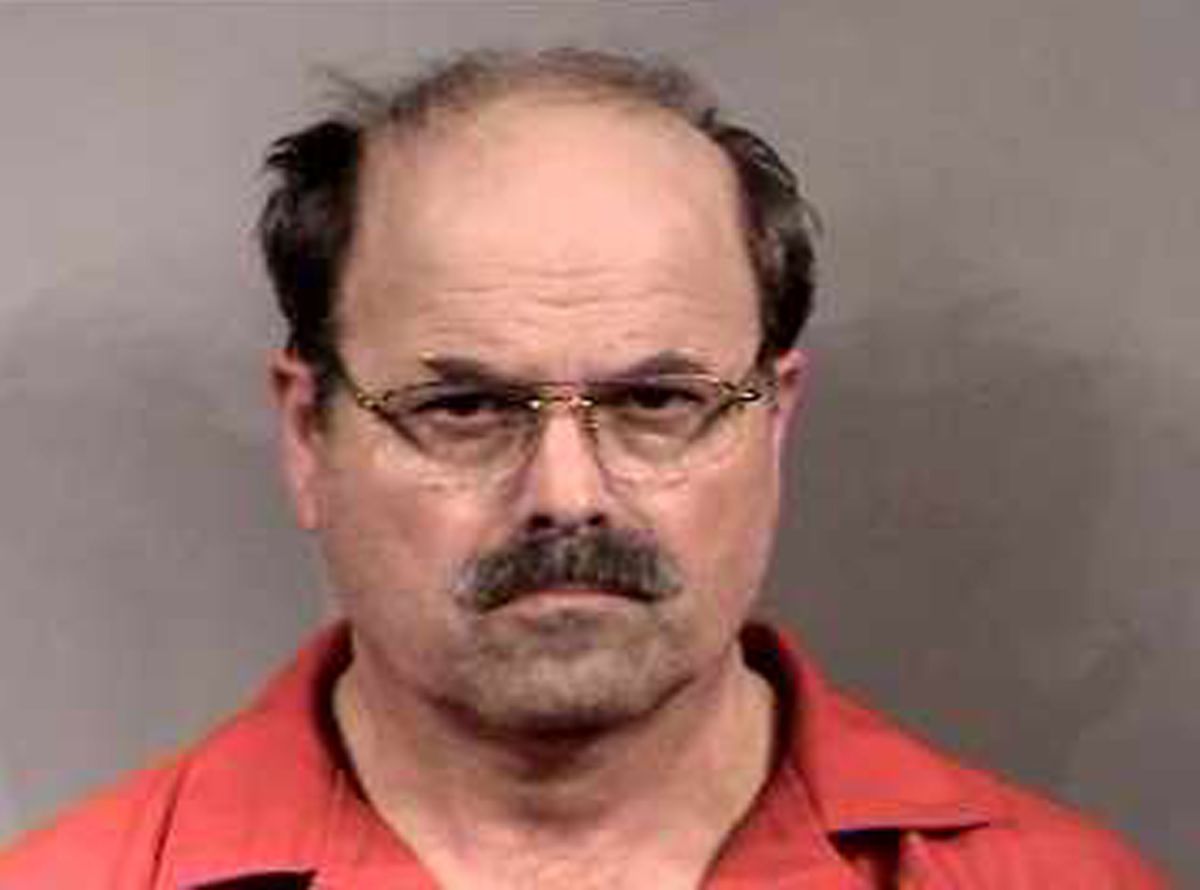 This communication was one of a long list sent by the serial killer who terrorized Wichita for over 30 years, who brutally murdered 10 people, mocking the police and the local media.

A month later, on February 25, Dennis Lynn Raderhusband, father of two, and enforcement officer from Park City, Kansas, was taken into police custody and soon confessed to being the BTK killer.

Rader committed his first murders in 1974, when strangled four members of a family: a husband, a wife and two of their children. Six more victims followed, all women, the last in 1991.

Throughout the 1970s, the “BTK killer” or “BTK strangler,” as he was also known, sent letters to the media claiming knowledge of the crimes. Rader nicknamed himself BTK for his method of tying up, torturing, and killing his victims.

Outwardly, Rader, a Cub Scout troop leader and church council president, he seemed to be an ordinary citizen. As a compliance officer, he was responsible for enforcing city ordinances. However, there were occasional complaints that he was overzealous in his work and harassed people for petty crimes.

In 2004, the attention-seeking BTK killer began contacting the media again, sending notes, poems, and packages that included some of his victims’ driver’s licenses and jewelry.

In February 2005, Rader sent a floppy disk containing a BTK letter to a local television station. The disk was eventually traced to Rader’s church computer and identified. The DNA evidence helped conclusively link Rader to the crimes.

Rader was charged with 10 counts of murder, he initially pleaded not guilty and later changed his plea to guilty before his court trial began.

This, who stalked many of his victims and referred to them as “projects”, said that he strangled them as part of a sexual fantasy.

In August 2005, he was sentenced to 10 consecutive life terms in prison. In his sentence, Rader made a bizarre statement in which he listed the things he had in common with his various victims, including interest in drawing, gardening, and writing poetry.

Rader was not eligible for the death penalty because it did not exist in Kansas during the years he carried out his crimes.