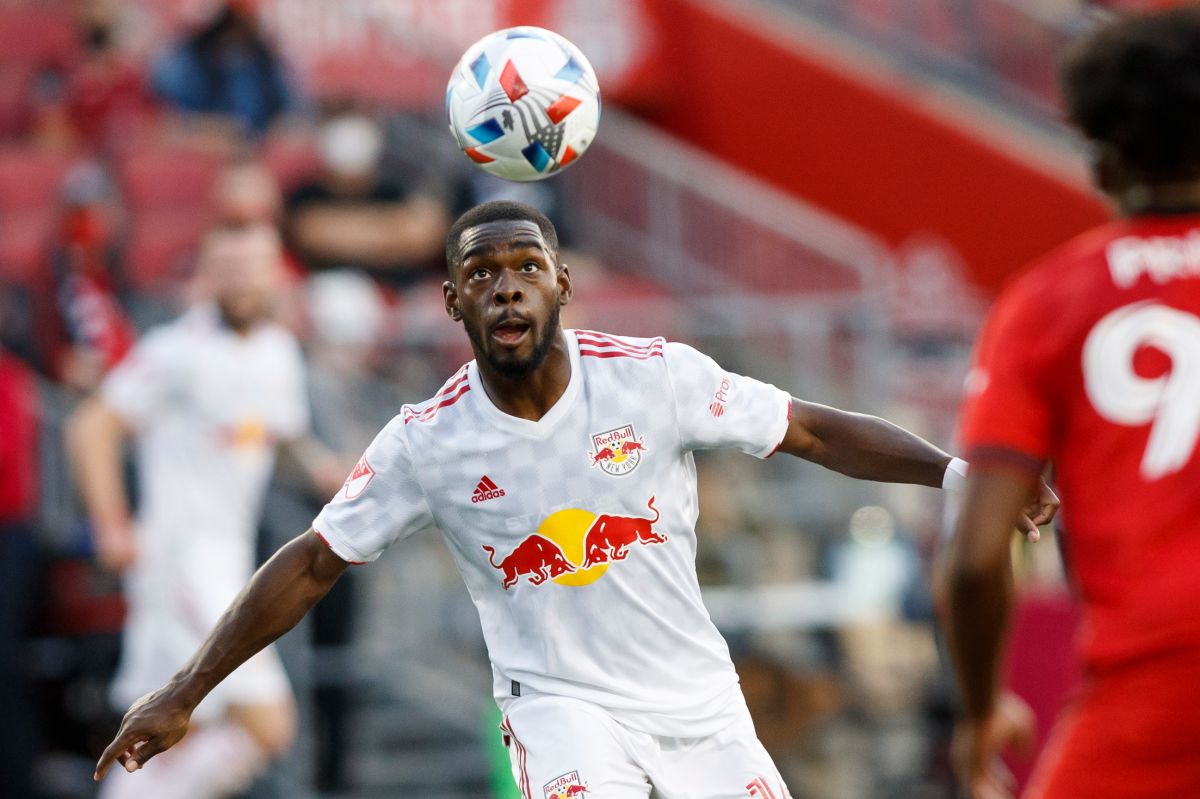 The New York Red Bulls continue their overwhelming pace in the 2022 MLS season and they showed it thrashing Toronto FC on the road 1-4, with forwards Lewis Morgan and Patryk Klimala as the top figures after scoring a hat-trick and a hat-trick of assists respectively.

After starting the campaign with a convincing victory against the San José Earthquakes by 1-3 also as a visitor, the Red Bulls wanted to continue with their good rhythm and came out determined to show their power against Torontoscoring all four of his goals in the first half.

Scotsman Lewis Morgan’s scoring show started at minute 17 when he scored the first goal of the game assisted by Polish Patryk Klimala. This combination would pay off again for the New York team a few minutes later since at 24 ‘Morgan added his second goal of the game and Klimala his second assist.

Toronto FC did not give up and kept control of the ball until at minute 35 he managed to discount with a score by the Spanish striker Jesús Jiménezwho was assisted by Canadian Luca Petrasso.

Until that moment things seemed to improve for the locals, however, the Morgan-Klimala duo reappeared to score the third goal for the Red Bulls and turn off the moment of inspiration that their rivals had.

The first half would have one more joy left and it would be for the New York team, when At 42′, captain and defender Aaron Long appeared to score his team’s fourth goal and last that would be seen in said meeting.

For the second half the team Toronto continued with possession of the ball but without achieving forceful attacks that allowed them to damage the goal guarded by the Brazilian Carlos Miguel.

With this result the New York Red Bulls get their second victory of the championship in the same number of matches while the Canadian side suffered their first loss and remain winless as they drew 1-1 in their first match with Dallas FC.