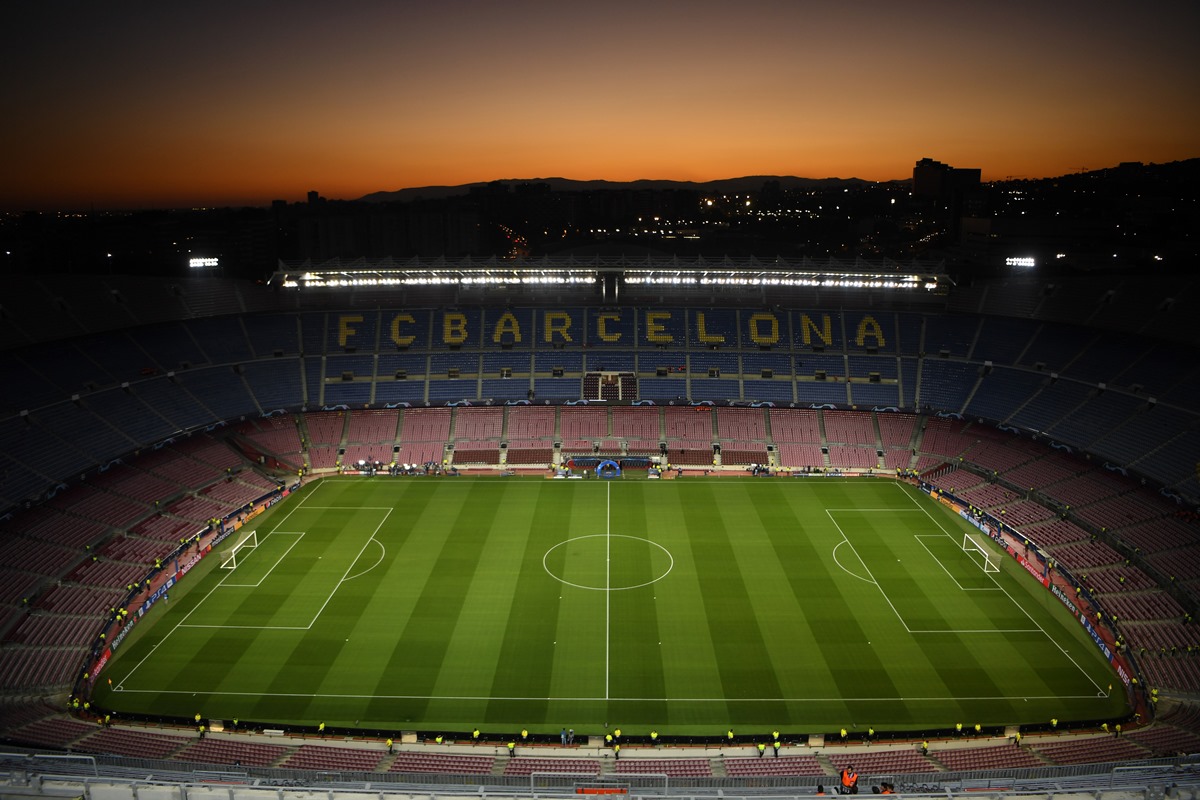 European football has begun to see USA As a possible soccer power in America and with the development of its players, it has become a country with recognition in the important leagues of the old continent.

With the Classic between FC Barcelona and Real Madrid just around the corner, Sergiño Dest It is taking all the interest and leaving the name of the United States on the front pages of the newspapers, being the subject of discussion among fans.

From Tab Ramos in the 90s with Real Betis, until Weston mckennie, with Juventus in Turin, there are several Americans who have played games at the Camp Nou in Barcelona.

Tab Ramos: The first of all

Justly, Tab Ramos He was the first player from the United States to play a game at the Camp Nou and emerge victorious. The Uruguayan, naturalized North American, had the opportunity to play a meeting with the Real Betis in 1994, corresponding to the second leg of the Copa del Rey Quarterfinals, where the Andalusians achieved the victory 1 to 0.

Years later, it was the turn to Tony sanneh, in the visit of Hertha Berlin to Camp Nou to face FC Barcelona in the UEFA Champions League. Sanneh, entered as a substitute in the 77th minute of commitment, of the 3-1 defeat of his team in the second group stage of the Champions League in 2000.

Kasey Keller received a thrashing at the Camp Nou

The memories of the American archer, Kasey keller, They are not the best against FC Barcelona, ​​after receiving five goals in the visit of Rayo Vallecano to the Camp Nou on May 13, 2001, a match corresponding to La Liga in Spain.

The front Damarcus beasley He played for former Glasgow Rangers, now Scotland’s Rangers FC, in the 2007-08 UEFA Champions League group stage. In this commitment, FC Barcelona defeated the Scottish team with two goals from the French Thierry henry and the Argentine Lionel Messi.

Jermaine Jones the fifth to play at the Camp Nou

In the 2007-08 edition of the UEFA Champions League, the former German Schalke 04 player, Jermaine jones, also made an appearance at the Camp Nou for the commitment of the quarterfinals, where Barcelona won 1-0.

Shaq Moore and his fleeting step with Levante

The American side Shaq Moore He played few games with Levante of Spain, however, he was able to be present in the defeat of his team against FC Barcelona on January 7, 2018. In that meeting, they were beaten 3-0.

Weston McKennie Vs Sergiño Dest in the Champions

On October 28, 2020, the first match was played where two players from the United States faced each other at the Camp Nou, with the victory 3 goals by 0 of Juventus of Turin against Barcelona, ​​where Weston McKennie and Sergiño Dest they jumped onto the pitch as starters in that UEFA Champions League group stage duel.

McKennie was in charge of scoring the second goal for the Italian team, in addition, Sergiño Dest lost the duel against his compatriot in that commitment.