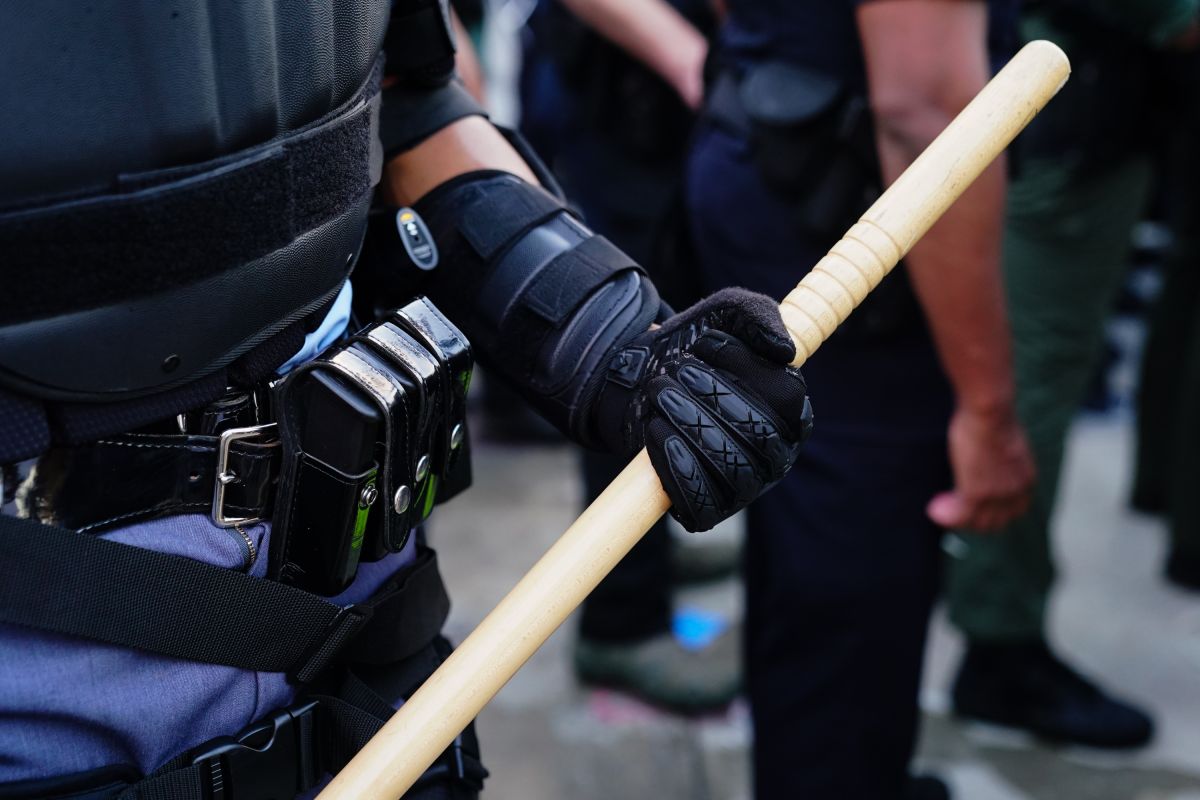 Police guarding a bridge over the Chattahoochee River near Atlanta, Georgia, listen a loud splash and starts chasing Wayne Williams while trying to drive away in a van.

After questioning him about his involvement in the unprecedented series of child murders in Atlanta for the previous two years, Williams was released. Nevertheless, he was arrested two days later when Nathaniel Cater’s body was found in the river near the bridge.

On a spree that began in July 1979, 29 Black children and youth are missing or murdered in the Atlanta area. The only clue detectives had was that many of the bodies had the same greenish-yellow nylon fiberleading investigators to believe that all the murders were connected.

As they desperately searched for the manufacturer of the fiber, a newspaper reported on the importance of the fiber evidence. Fearing that he was about to be discovered, the killer began dumping the bodies of his victims into the Chattahoochee River. This, in turn, inspired the police surveillance that caught Williams on May 22.

The rare fiber was eventually identified as a yarn that was sold to a Georgia carpet company, West Point Pepperell, who used it to make a line called Luxaire. The color of the fibers found on the bodies, including Nathaniel Cater, matched Luxaire English Olive; this was the type of rug found in the Williams home.

Experts estimated that one of about 8,000 homes in the Atlanta area had Luxaire English Olive carpet. Prosecutors used this probability, along with fiber and hair evidence from Williams’ car and dog, to establish the fact that there was an extremely small chance that someone other than Williams could be the killer. Adding to the already damning evidence against him, the killings stopped immediately after Williams was arrested..

On February 27, 1982, the jury found Wayne Williams guilty of the murders of Cater and Jimmy Ray Payne, and he was sentenced to life in prison.

After the verdict, the Atlanta Police Department closed another 22 cases, but Williams was never tried or charged for those crimes. Since then, some conspiracy theorists have put forward the idea that it was members of the Ku Klux Klan, and not Wayne Williams, who were responsible for the murders in hopes of starting a race war. Although this theory has not been accepted by the courts, an investigation was reopened in 2005 into five of the murders for which Williams was not convicted.

It was closed again in 2006 after the police launched an unpromising investigation into possible Ku Klux Klan involvement.