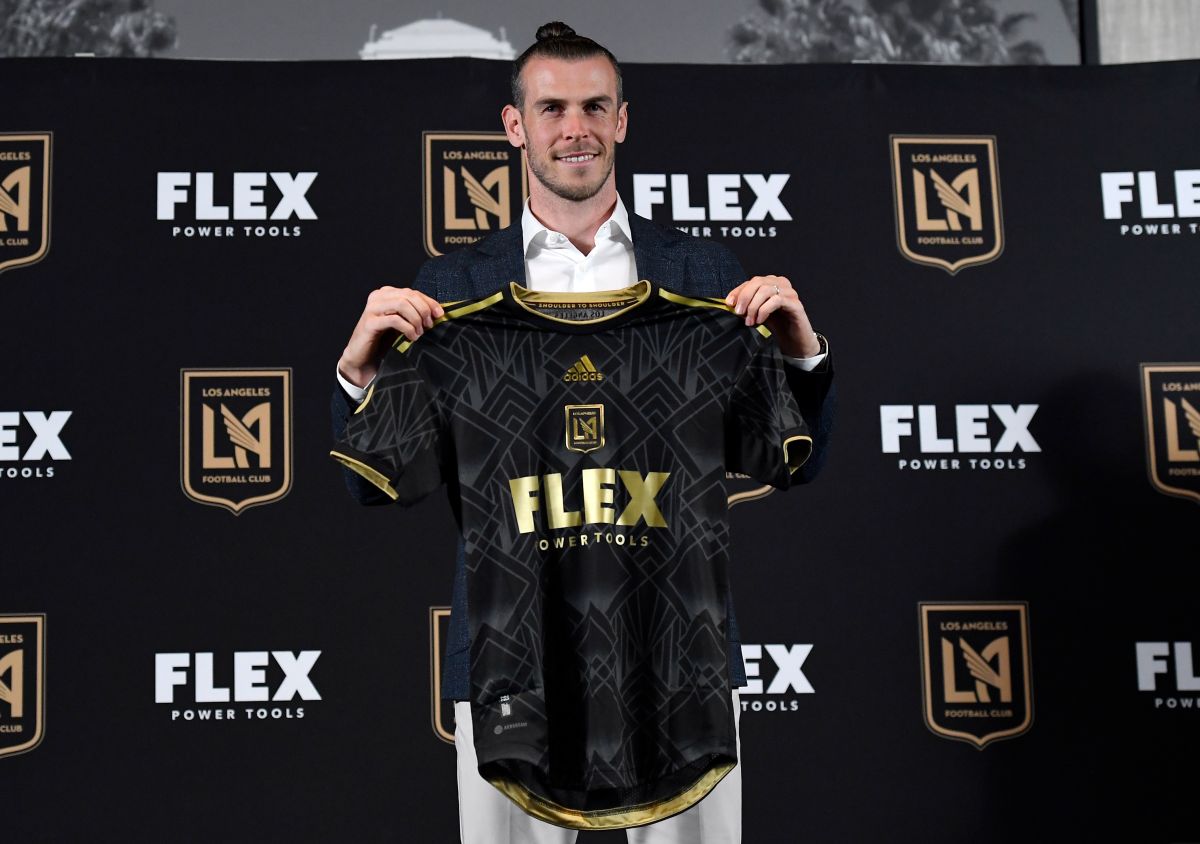 Mexican Carlos Vela’s LAFC won this Sunday at the complicated Nashville stadium by 1-2 in a game in which The Welshman Gareth Bale and the Italian Giorgio Chiellini made their debut and that it also served the Angelenos to retake the leadership of the Western Conference of the MLS.

The Colombian Cristian Arango put LAFC ahead in the 27th minute with his eighth goal of the season and confirmed his excellent moment of form, since he has scored six goals in his last seven games.

Hany Mukhtar tied the game for Nashville in the 43rd‘ when scoring a penalty committed by the Spanish Ilie Sánchez, but LAFC recovered in minute 46 with a goal from Ecuadorian José Cifuentes taking advantage of a rebound.

This is Cifuentes’ third goal in the last two matches after scoring twice in LAFC’s 3-2 victory over Javier ‘Chicharito’ Hernández’s LA Galaxy in the MLS Los Angeles derby.

Regardless of the result, the highlights for LAFC in this meeting in Nashville were the debuts of Bale and Chiellini.

Officially presented this Monday, Bale entered the field in the 72nd instead of Arango, he played his first minutes in the LAFC attack alongside Vela and he moved both through the center of the offense and down the right wing with a changed leg.

For his part, Chiellini, who was already called up against the Galaxy but never made his debut, was part of the starting eleven and was replaced in the 60th minute by Colombian Eddie Segura.

With this win, LAFC remain the best team in MLS so far adding 42 points and leading Austin by one, who has also played one more game than the Angeleno team.