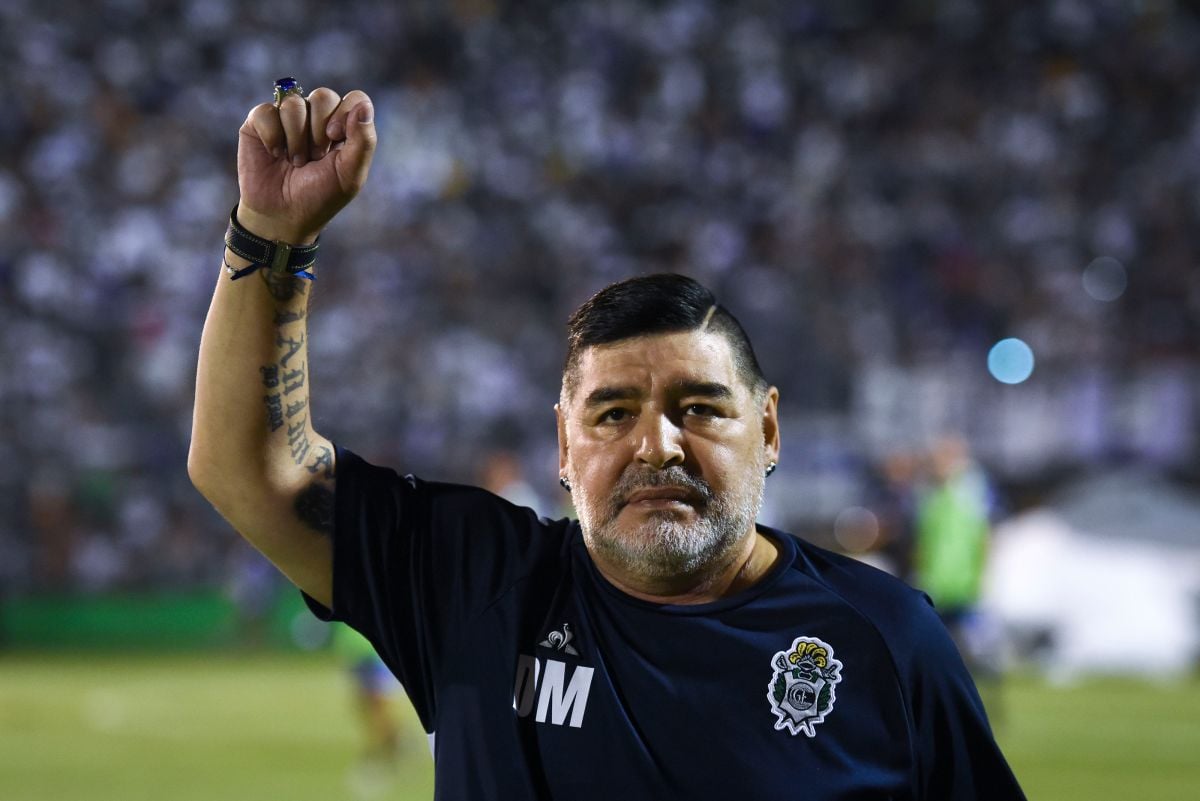 The Justice of San Isidro, province of Buenos Aires, raised this Wednesday to oral trial the cause for the death of Diego Maradona that investigates eight people linked to his medical care for “simple homicide with eventual intent.”

The crime of Simple homicide with possible intent provides for a sentence of between 8 and 25 years in prison in Argentina.

The judge of Guarantees of San Isidro Orlando Díaz Díaz maintains in the resolution, published in several local media, that there was “absence of interposition of any saving action that could prevent death” of the soccer star and an “internal acceptance” of the “possible occurrence of the result finally produced”.

Maradona died at the age of 60 on November 25, 2020 and the autopsy on the body of the former captain and former coach of Argentina determined that he died as a result of a “acute pulmonary edema secondary to exacerbated chronic heart failure“.

Also discovered in his heart was a “dilated cardiomyopathy“.

The world champion in Mexico 1986 suffered from alcohol addiction problems, he had been admitted to a clinic in La Plata on November 2, 2020 for un picture of anemia and dehydration and a day later he was transferred to a sanatorium in the Buenos Aires town of Olivos, where he underwent surgery for a subdural hematoma.

On November 11, he was discharged from the hospital and moved to a house in a private neighborhood on the outskirts of Buenos Aires, where he died on the 25th of that same month.

Gianluigi Buffon wants to see Ángel Di María at Juventus: “In Serie A he would be like Maradona”

Tango D10S: The plane where you can ‘talk’ with Diego Maradona presented for the Qatar 2022 World Cup [Video]

Why does Diego Maradona’s daughter ask for the arrest of her father’s ex-lawyer?