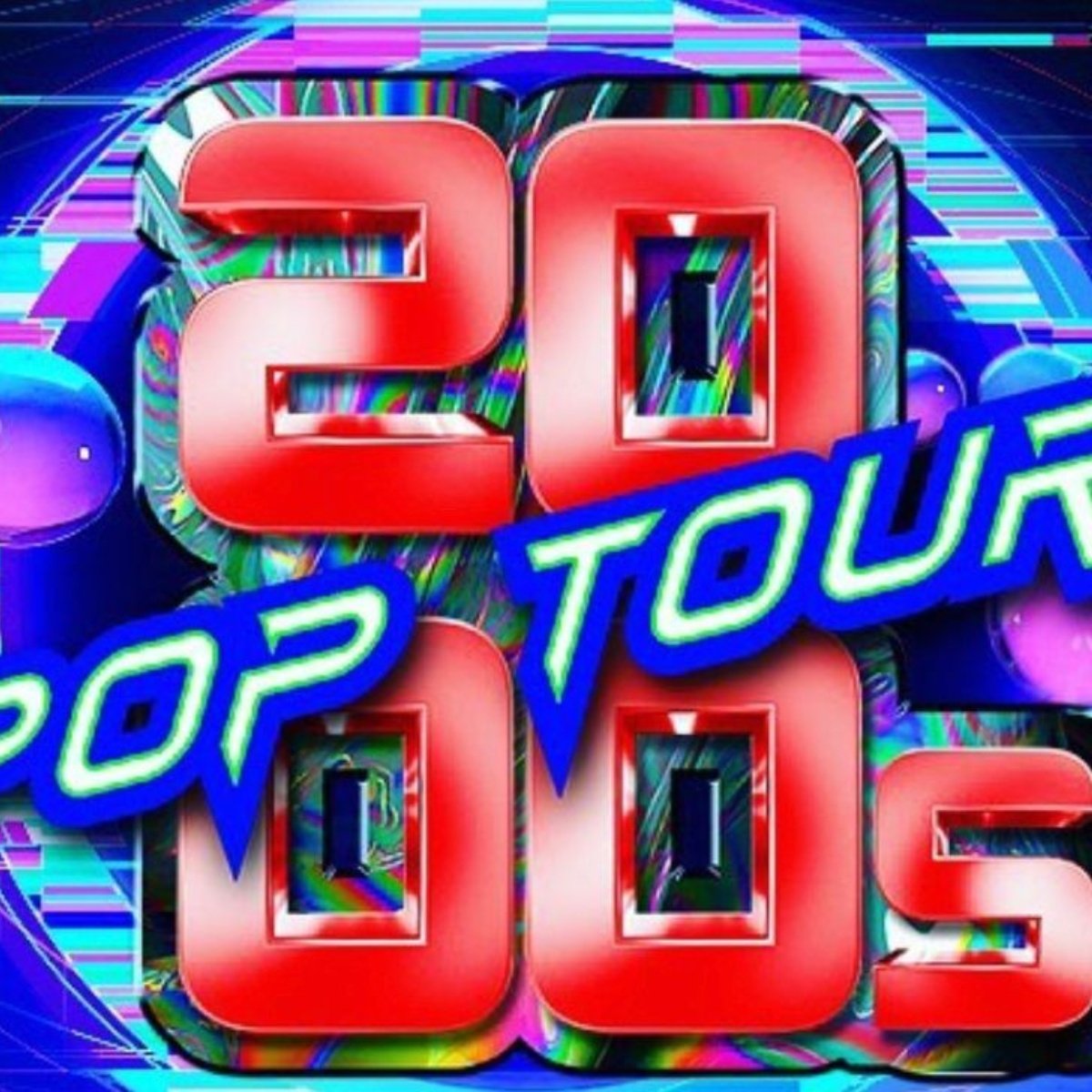 Ari Borovoy caused great fury on social networks by announcing the arrival of a new project called 2000’s Pop Tour, which seeks to bring together the best musical exponents of that time on the same stage, just as it happened with the successful 90’s Pop Tour.

And now, the singer and businessman held a press conference to report that the new concert tour will star Bacilos, Fanny Lú, Kudai, Motel, Nikki Clan, Paty Cantú, Pee Wee, Playa Limbo and Yahir, who will interpret those hits that two decades ago made thousands of people dance and sing.

“When the year changed from 1999 to 2000 there was a lot of uncertainty about what was going to happen, the music changed a lot, very different currents arrived and all of that is what we want to start this 2000’s Pop Tour with. It is a concept that came up in my head and now it is a reality”, Ari Borovoy declared at the press conference held by BOBO Producciones.

2000’s Pop Tour will start in Monterrey and CDMX

In addition to officially presenting the cast, the former member of OV7 announced that the concert tour will have its first presentation this coming July 8 at the Arena Monterrey and two days later, that is to say on June 10, it will arrive at the Mexico City Arena.

As happened with the announcement of the arrival of the 2000’s Pop Tour, the revelation of the line up caused great fury among users of social networks. However, there were those they did not agree with the choice of artists, in addition to requesting the presence of Belanova, Reik, Camila, RBD, Ximena Sariñana and Natalia Lafourcade.

What music was heard in the 2000s in Mexico?

According to a ranking made by the Zona Alternativa site for their YouTube channel, the artists who dominated the 2000’s in Mexico with their music were Belanova, Ha*Ash, Fanny Lú, Jotdog, La Quinta Estación, María José, Paty Cantú, Playa Limbo Sandoval, Reik and RBD, among others.