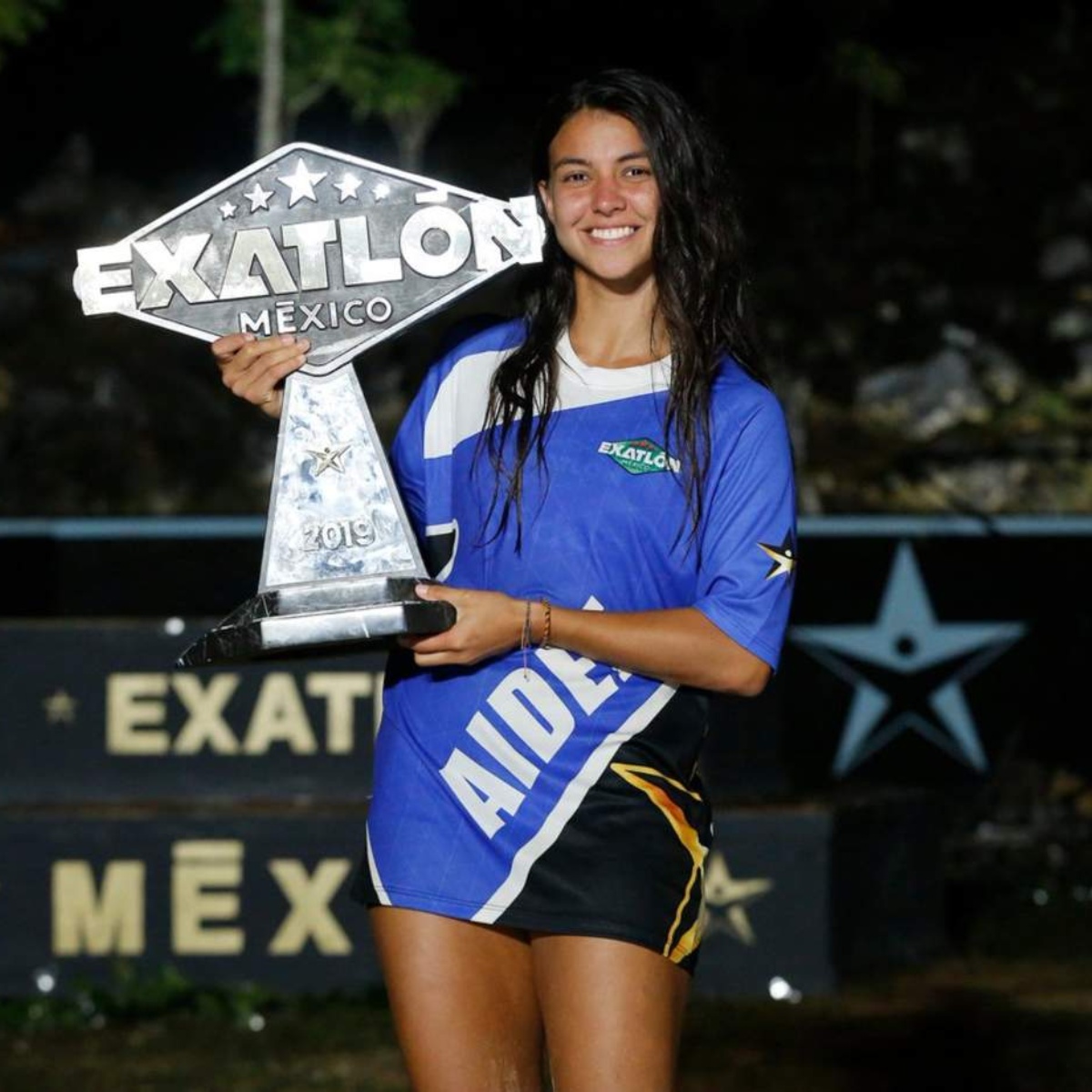 One of the former contestants and champion of the blue team of the exathlon She presumes on her social networks that she is ready to take the next step in her relationship with her current partner and already has wedding plans.

Is about Aidee Hernandez who won in the second season the competition of the famous TV Azteca reality show that takes place on the beaches of the Dominican Republic.

The athlete has just shared an emotional photograph on her social networks in which she presumes that she has just engaged with her boyfriend and her future husband Henry Moon.

This is the tender photo that Aidee Hernández shared

The champion of exathlon, Aidee Hernandezmoved all his followers on his social networks as he shared a romantic photograph with Henry Moon who just gave you your engagement ring.

In the publication, the athlete can be seen kissing her fiancé, but they were left in the background, since she showed off her beautiful engagement ring that she already has on her hand. In addition, she shared a beautiful message:

“I said yes. I cannot explain the world of emotions that I feel, I am so happy to be able to share my life with you @quique_luna by your side I feel that I can do everything and that I lack nothing, from day 1 I knew it was you, I just knew, thank God for proving me right. I promise to fill our days with much Love and Happiness, I love you with the Soul.”

Other news that might interest you American Post News of former participants of the Exatlón is that Mati Álvarés surprises everyone by selling one of the prizes he won in the reality show.

It may interest you: They reveal the official trailer of Exatlón México. Will there be new surprises?

What happened to Aidee Hernandez?

Though Aidee Hernandez It turned out that the winner of the second season of the famous reality show Exatlón was not the most popular participant at the moment, since she entered the reality show when it had already started for several weeks. So it was unfair to many that she was the champion.