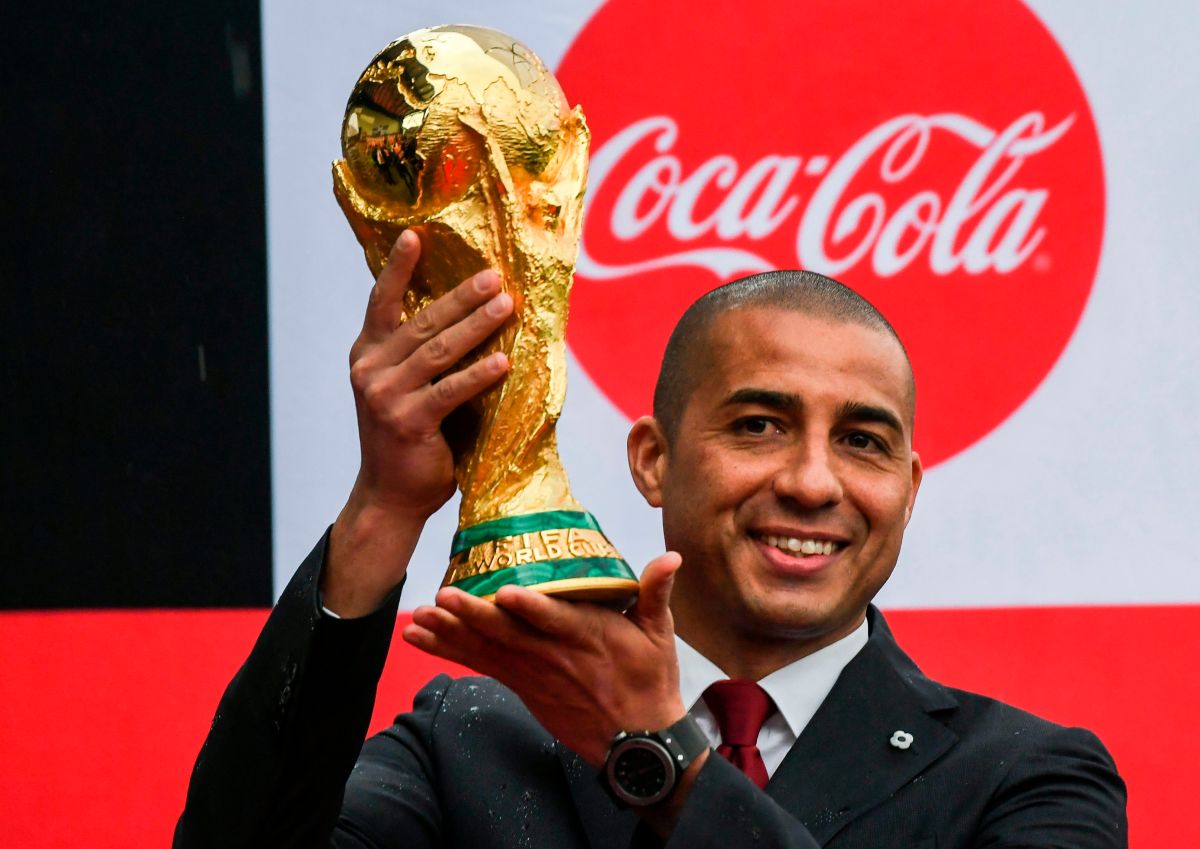 Less than three months before the Qatar 2022 World Cup begins, the French former world champion, David Trezeguet, has already revealed his favorite teams to win the highest soccer tournament and to the surprise of many, one of them is South American.

Trezeguet gave an interview to the media outlet ‘Bolavip’, in which he revealed that his favorite to win the World Cup is Argentina, but he understands that France is the main candidate to repeat the trophy that they already won in the 2018 edition that was held in Russia.

“It is evident that France is the number 1 candidate to win the next World Cup. It is a nation that has been doing important work for a long time, ”the former striker began by saying about the national team with which he also won the World Cup in 1998.

On the other hand, the former Juventus and River Plate player appealed to his sentimental side and revealed his desire to see the team of Leo Messi and Lionel Scaloni lift the coveted trophy. “I have the desire to see Argentina win the World Cup this coming December.”

The opinion of the iconic David Trezeguet is one of the first of many to come from football legends who, in addition to having authorized voices to speak on this subject, have had the luxury of having won at least one World Cup.

It should be noted that the Frenchman’s argument about seeing his country’s national team as the main favorite to win the Qatar 2022 World Cup is supported by the conquests of the previous edition in 2018 and the Nations League that they won in 2021.

Also read:
– David Trezeguet on Mexico: I think they have an important team for the World Cup
– Video: This is the shirt that Brazil will wear in the Qatar 2022 World Cup
– Neymar Jr. is not sure to play another World Cup and his future in Brazil is in the offing