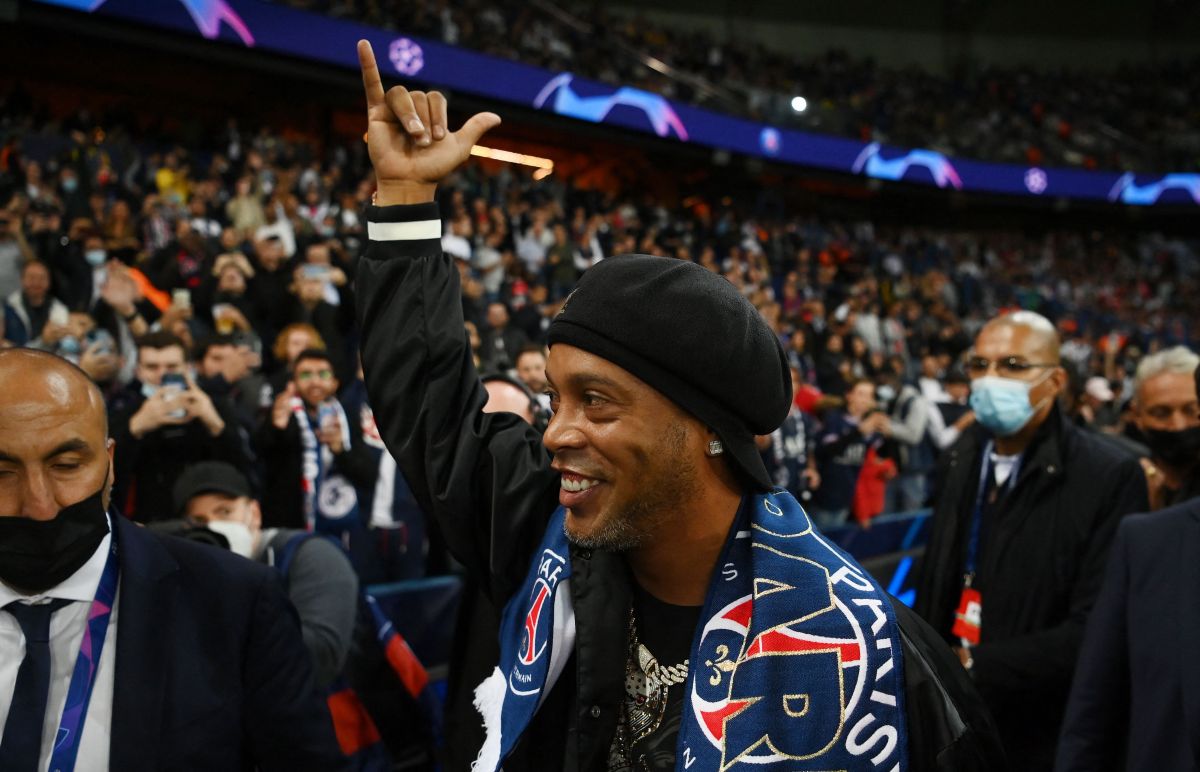 The Champions League in his official Twitter account he showed the former FC Barcelon footballeroh AC Milan Ronaldinho Gaucho as one of the best in history by publishing a video where his dribbles, goals and the quality he had with the ball were the protagonists.

“Ronaldinho bringing joy to the fans”It can be read in the title of the video that it accumulates more than 7,000 “likes” and hundreds of responses where they highlighted the skills that the Brazilian had with the ball.

“By far the most magical, scenic and spectacular player to ever walk on a soccer field in the last 30 years”, one of the Internet users catalogs Ronaldinho after seeing the video.

At present he has stayed away from the environment of football; However, a few days ago he participated in the recording of a documentary for his partner and friend Samuel Eto’o which will premiere on January 6.

In the audiovisual Ronaldinho rated his game alongside Eto’o like a lethal combination.

“We were a lethal combination, I thought and he ran. He made the passes, I made the goals and we all went home happy“, He expressed.