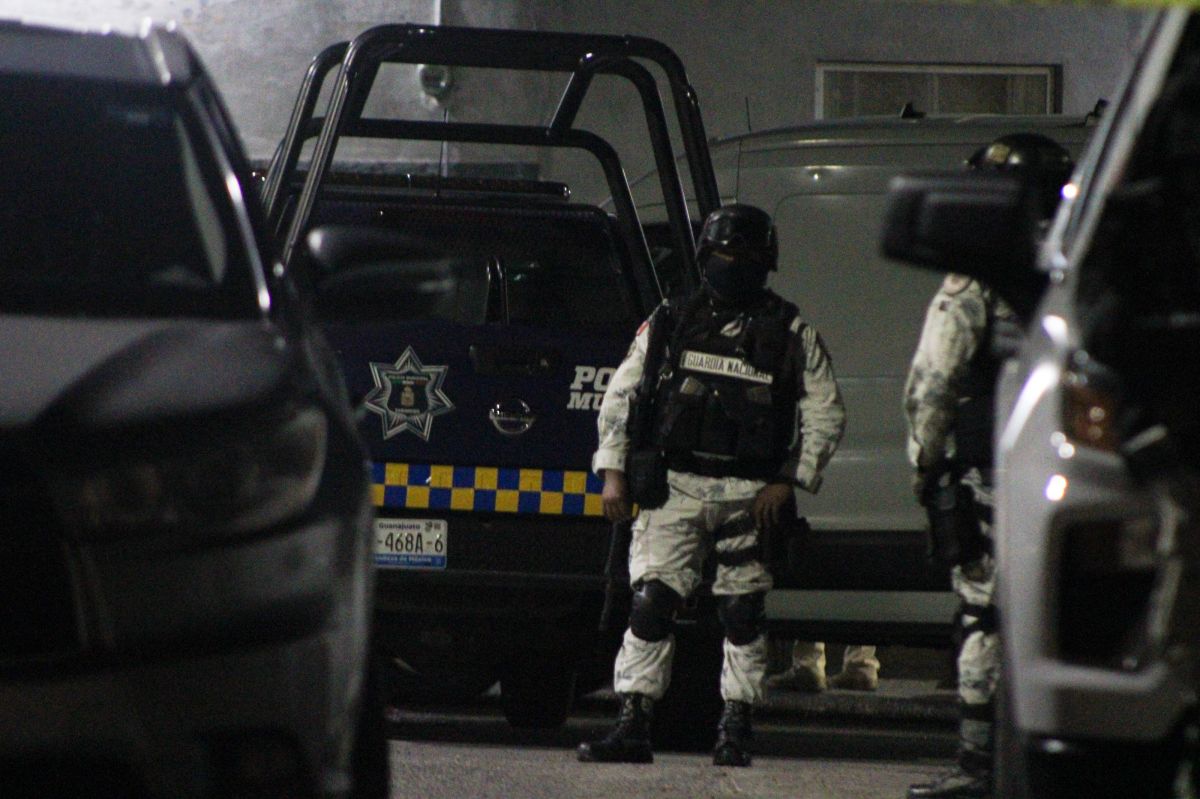 A chilling video shared on social media shows the bloody aftermath of a massacre perpetrated by alleged hit men from the drug cartel who killed at least 10 people and injured two more inside a pool hall in the Mexican state of Guanajuato.

The attack was recorded in the city of Tarimoro around 9:00 p.m. last Wednesday, after neighbors reported hearing gunshots, which were later attributed to the Santa Rosa de Lima drug cartel.

Local media reported that subjects with firearms arrived at the billiards and shot at a group of at least 12 people, of whom 9 died at the scene and 1 more died while being taken to the hospital.

Here are the impressive images during the Tarimoro shooting:

Cardboards with the acronym of the Santa Rosa de Lima Cartel were found at the scene.which in recent years has plagued the state and controls the transfer of drugs and fuel, in addition to multiple extortions.

For their part, agents of the National Guard, the State Public Security Forces and the municipal Police arrived at the scene to monitor the area, although no arrests have been reported so far.

Police found nine customers shot to death and three other injured victims were taken to hospital; it was later reported that one lost her life.

At least six men in three pickup trucks reportedly pulled up outside the pool room just before the shooting broke out, witnesses later said.

Last Tuesday, the Secretary of Public Security and Citizen Protection of the Government of Mexico, Rosa Icela Rodríguez Velázquez, reported that, despite the downward trend in intentional homicides in Guanajuato, it remains the state with the highest incidence in the country. , with 2,115 victims between January and August of this year.

Also read:
· Video: Monkey with “bulletproof” vest is found dead after bloody shootout between cartels in Mexico
· Video: They compose “changocorrido” to “mono hitman” killed in confrontation in the State of Mexico
English businessman is shot to death in front of his 14-year-old daughter in Playa del Carmen, Mexico