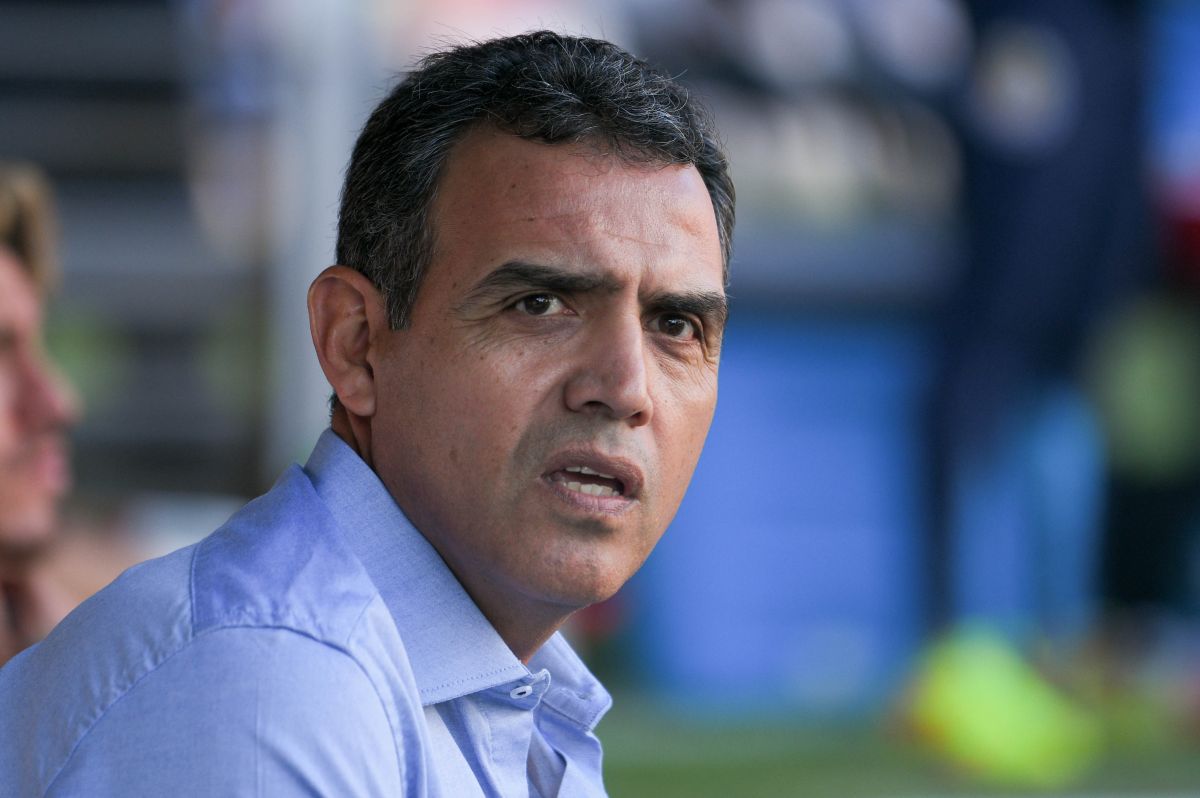 Ricardo Cadena’s statements about arbitration in the Clásico de Clásicos already had consequences and this Tuesday the Disciplinary Commission issued a statement confirming that the Chivas DT will be sanctioned with a fine.

“The Disciplinary Commission informs that it determined to sanction financially to the technical director of Club Guadalajara, Mr. Ricardo Cadena Martínez, since during the press conference of the match corresponding to Day 15 of the 2022 Opening Tournament, between Clubs América and Guadalajara, criticized the arbitration, violating the Rules of Sanctions of the Mexican Football Federation”, reads the statement that the body released through social networks.

It is worth remembering that at the end of the match in which América beat Chivas 2-1, the coach of the rojiblancos issued a judgment on the arbitration, since he felt that the center-back’s decisions harmed his team in two plays: a ball that saved “at the goal line” Memo Ochoa, who considered that he did exceed it and a goal should have been scored, as well as the expulsion of Fernando Beltrán, which he described as “exaggerated”.

“I’m not talking about arbitration, but today it’s terrible“, commented Ricardo Cadena in the press conference after the game.

The fine for the DT, according to article 71 subsection d) of the Sanctions Regulations of the Mexican Football Federation, it can go from $14,400 to $25,000.