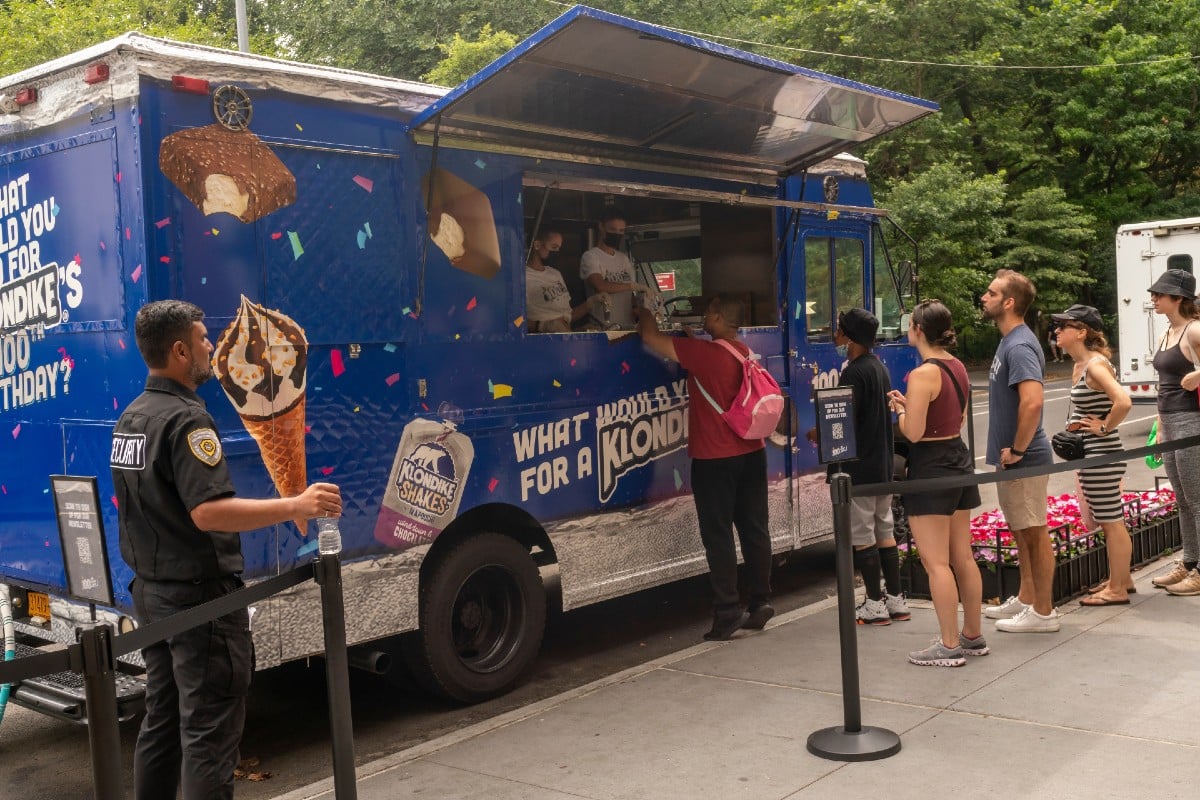 After thousands of users were dissatisfied when Klondike announced that it would no longer manufacture its iconic Choco Taco ice creamcompany officials said they would look to bring it back “within the next few years.”

“We know this is disappointing – we have listened to our fans and we hope to bring this sweet favorite to ice cream trucks for years to come“said the frozen dessert maker in a tweet.

The message it was a direct response to a distraught customer who said he had been searching his “area and surrounding towns” for the latest Choco Tacos, but could not find.

The Choco Taco, which officially came out of store freezers in July, it was a frozen treat that featured a taco shaped waffle cone filled with vanilla ice cream and partially covered in milk chocolate and topped with peanuts.

Late last month, a representative for Klondike, which is owned by parent company Unilever, announced that production of the Choco Taco would be discontinued. due to an increase in demand for other products in the last two years.

“Unfortunately, the Choco Taco has been discontinued in 1 and 4ct packages,” Klondike wrote on Twitter last month.

“Over the last 2 years, we have experienced an unprecedented increase in demand for our portfolio and we have had to make very difficult decisions to guarantee the availability of our complete portfolio throughout the country,” the company continued.

“A necessary but unfortunate part of this process is that sometimes we must discontinue products, even a beloved item like Choco Taco. We know this can be very disappointingand we hope you will try our other delicious frozen treats!” the company wrote.

The Choco Taco was created by Alan Drazen in Philadelphia in 1983referring to it as the “most beloved and innovative novelty in all of American ice cream,” according to an article published in Eater in 2016.

“When you eat a sugar cone, you usually eat the nuts, chocolate and ice cream on top, and then when you get to the cone, you’re just eating ice cream and cone,” Drazen told Eater. “With the Chocolate Taco you get ice cream, cone, nuts and chocolate with almost every bite”.

You may also like:
– Klondike ice cream bars turn 100 and are now cheaper than when they first started
– Why Oreos and other snacks will soon cost more by the end of this year
– National Mustard Day: French partners with Dough Donuts to create a mustard donut