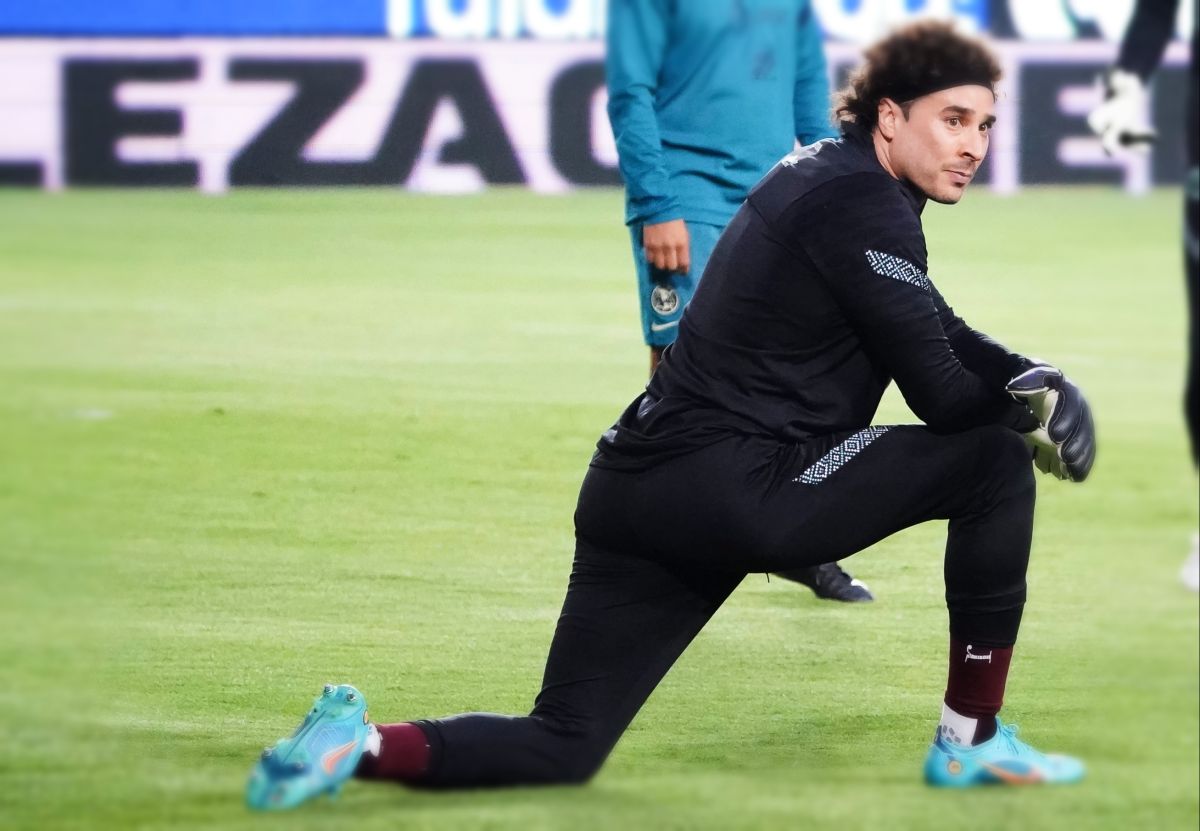 There are more and more voices of characters in the environment of the Mexican team who talk about how a small group of players control all the decisions that are madeincluding calls.

The atmosphere in El Tri is not the best. Both the coach Gerardo ‘Tata’ Martino and the fixed elements in his calls they star in a real gaming crisismainly in front of goal, but despite the general plea, the Argentine coach He refuses to summon the scorer Javier ‘Chicharito’ Hernández.

Recently goalkeeper Jesús ‘Chuy’ Corona confirmed that within the National Team a small group is the one that has control of the decisions even above Tata. The leader of this species of these is Captain Guillermo ‘Memo’ Ochoa.

Along with the Memo, another veteran such as Andrés Guardado is also consulted by Martino every time a sports decision is made; It depends on his approval that a call be given the green light.

El Chuy also commented on a personal story, which dates back to 2014 at the World Cup in Brazil. On that occasion, many were surprised because the then coach Miguel ‘Piojo’ Herrera kept Ochoa in the starting lineup when Corona arrived with better form and rhythm at the great event.

But Jesús Corona says that the Memo was very close to the Piojo and exerted a strong influence in the locker roomcoaching staff and even directors of the Mexican Football Federation (FMF).

Precisely another revealing fact highlighted by the 41-year-old goalkeeper is that the same directors of the Federation know of the handling that Ochoa and Andrés Guardado, along with Héctor Herrera and Héctor Moreno, do, but they ignore and do not put a stop to the situation that It already affects the team on the pitch.