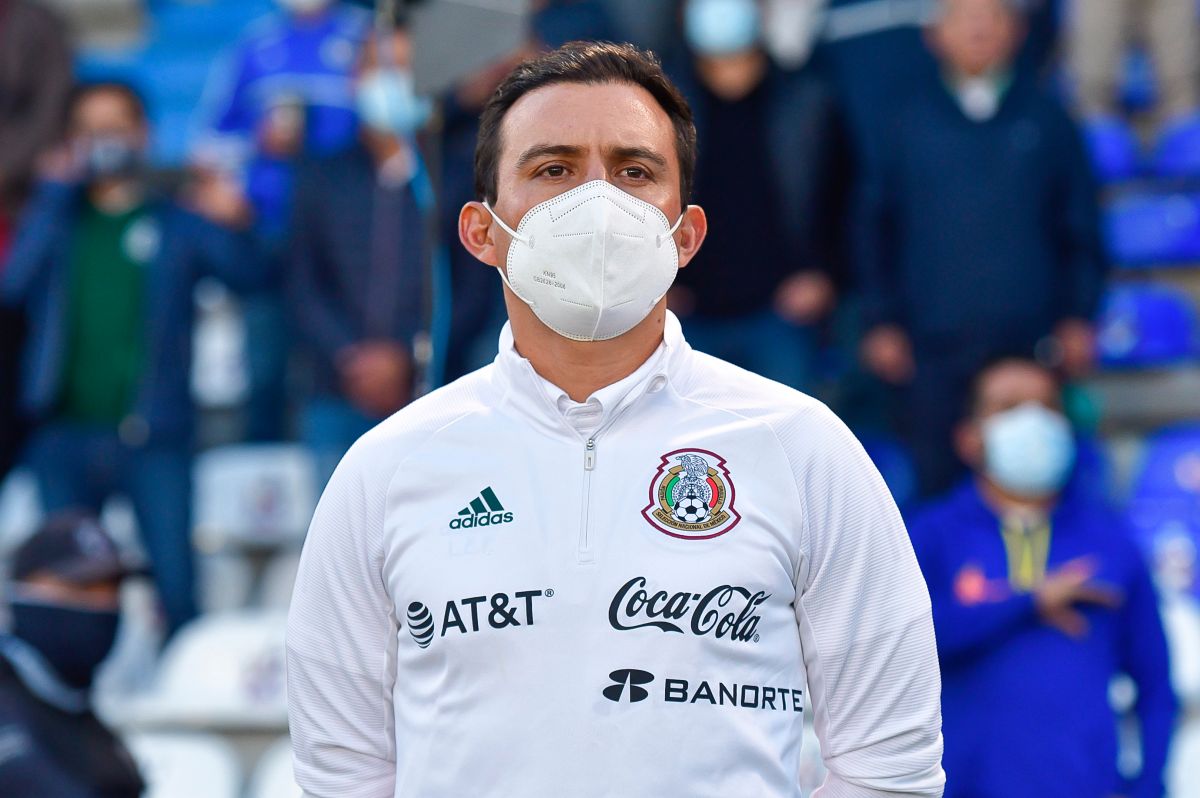 Luis Pérez, coach of the Mexico U-20 team, achieved an important victory against Brazil (2-1) in the Revelations Cup and highlighted the performance of his players, where he assured that Marcelo Flores already has the level to play with the senior team.

At the press conference, Pérez made particular emphasis on the midfielder who plays for Arsenal where he assured that he would like to see ‘El Tri’ mayor will give the player a chance soon, Well, he is winning it in every game.

“We all know about the ability of Marcelo Flores, along with that of the other young people. They have a selection process, but hopefully he and the other players can have a chance in the major, “specified the coach.

The strategist valued the work of his footballers and highlighted the importance of this type of tournaments as they help players to show themselves as great prospects and further improve their level.

“These tournaments are good for us for individual and collective growth. We want to close the year well and although our goal is the Qualifiers in 2022, we want to continue taking firm steps ”, he declared.

After the victory against the ‘verdeamarela’, Mexico is leader of the Revelations Cup and it will touch him dispute the title of this friendly tournament against the United States.

To die laughing: memes punish Mexico after losing again to the United States

Mexico and its shame in the face of history: El Tri lost three consecutive games to the United States for the first time in a single year