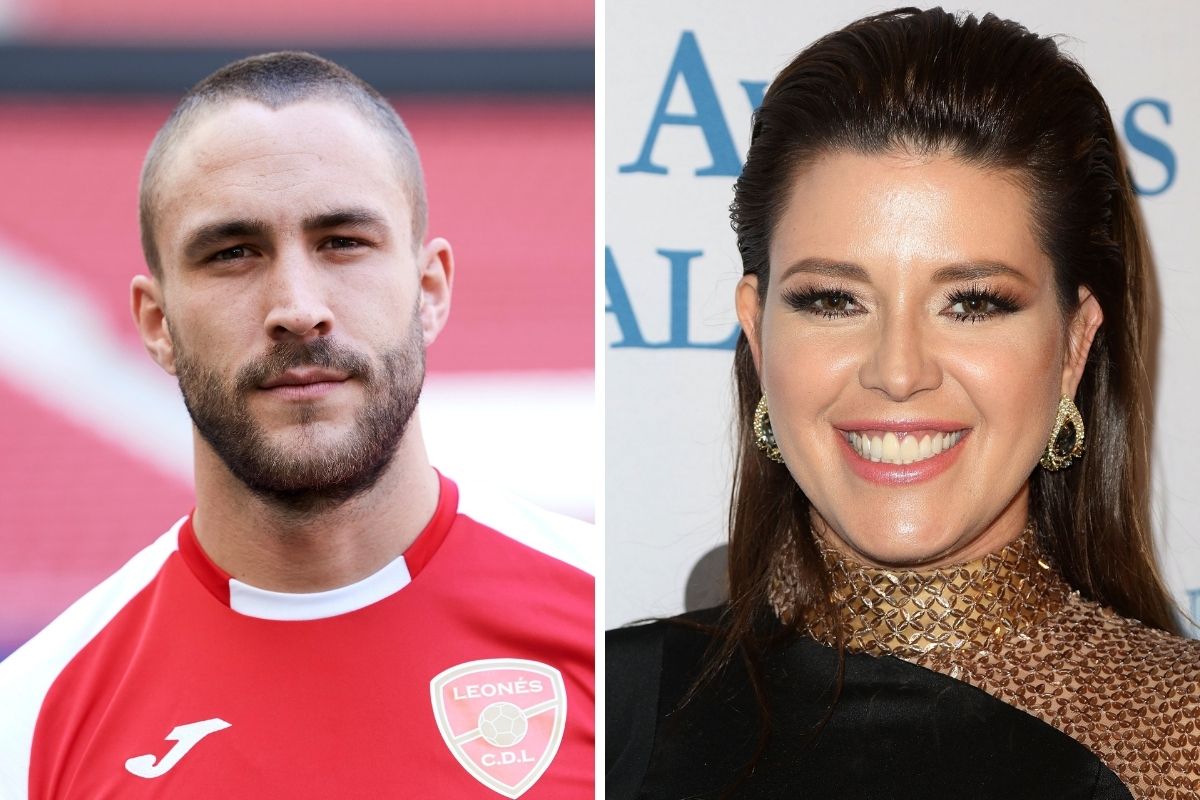 The fans who followed closely The House of the Famous From the beginning they know very well why Dinorah Valentina, the daughter of Alicia Machado, greeted most of the participants of the show except Roberto Romano, ignoring him in front of the entire audience.

The actor gave a lot to talk about the time he lived in the house, since he kept close with Kimberly Flores, Edwin Luna’s wife, at the same time as with Alicia, which caused some friction between the two celebrities.

Edwin ended up preventing Kimberly from continuing in the competition by seeing what was happening between her and Romano, then Alicia could continue in her fight to conquer the actor, because she showed that she had sincere feelings for him.

What Alicia does not know, so far, is that Roberto spoke very badly of her, said that he did not like how she kissed and, among other things, expressed to other colleagues that he wanted her to be expelled as soon as possible, since he could not bear her.

That is why and more reasons that the followers of the Telemundo reality show are now happy and celebrate that Roberto Romano has received all the contempt of the daughter of the former Miss Universe.

“Dinorah we love you,” the public tells the teenager through social networks after witnessing how Roberto was “humiliated” by his action of skipping it as if he had not been present.

“Way to go, baby, whoever wants to play with mommy doesn’t even deserve the greeting”, “How strong, I’m a fan of Dinorah Valentina”, “You stole the end Dinorah, so pretty”, “Dinorah represents us”, “Dinorah He saw everything and knows everything “,” We are all Dinorah “,” Apart from beautiful, very intelligent “,” I hope Alicia realizes everything and listens to you “, are the comments that can be read.

Roberto has not addressed this controversy publicly, but his reaction was recorded live as well as that of an Alicia shocked to see how her daughter “made him ugly” to the actor.