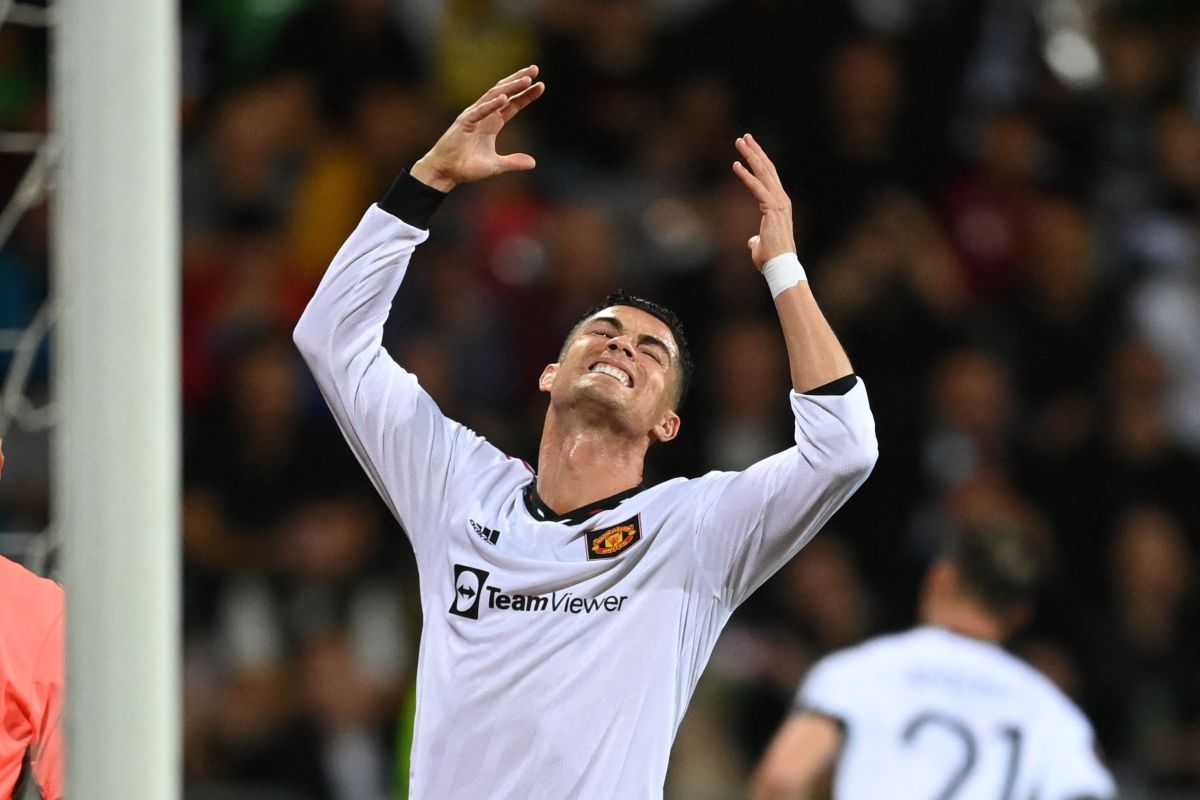 The contempt that Cristiano Ronaldo had towards an Everton fan continues to cause repercussions. An example of this is that the English Football Association (FA for its acronym in English) accused the Manchester United striker for throwing the phone of this young man on the ground, who is also autistic and a minor.

Regardless of the fact that, back then, CR7 apologized after the incident. The FA highlighted this Friday in a statement: “The striker’s conduct after the initial whistle was inappropriate and / or violent.” Manchester United, for its part, responded that it will support the Portuguese in this accusation, according to the Efe agency.

A month ago, the British police issued a “conditional warning” to Cristiano Ronaldo. This is a type of warning that the police often use against people without a record for minor crimes, such as drawing graffiti.

For these cases, the admonished person must admit that he committed the infraction, thereby speeding up the legal process, and thus avoiding going to trial. However, the crime is recorded on your criminal record.

“We can confirm that a 37-year-old man appeared and was interviewed on warning in relation to an alleged criminal assault and damage,” Merseyside Police said in a statement.

“The accusations relate to an incident after the football match between Everton and Manchester United, at Goodison Park, on Saturday 9th April (2022). The matter was resolved with a conditional warning. Now it is closed ”, detailed the security forces in their note.

Although the police did not detail the conditions of this “conditional warning”, the Government of Great Britain details that this type of punishment usually entails measures, such as repairing the damage to the property caused.