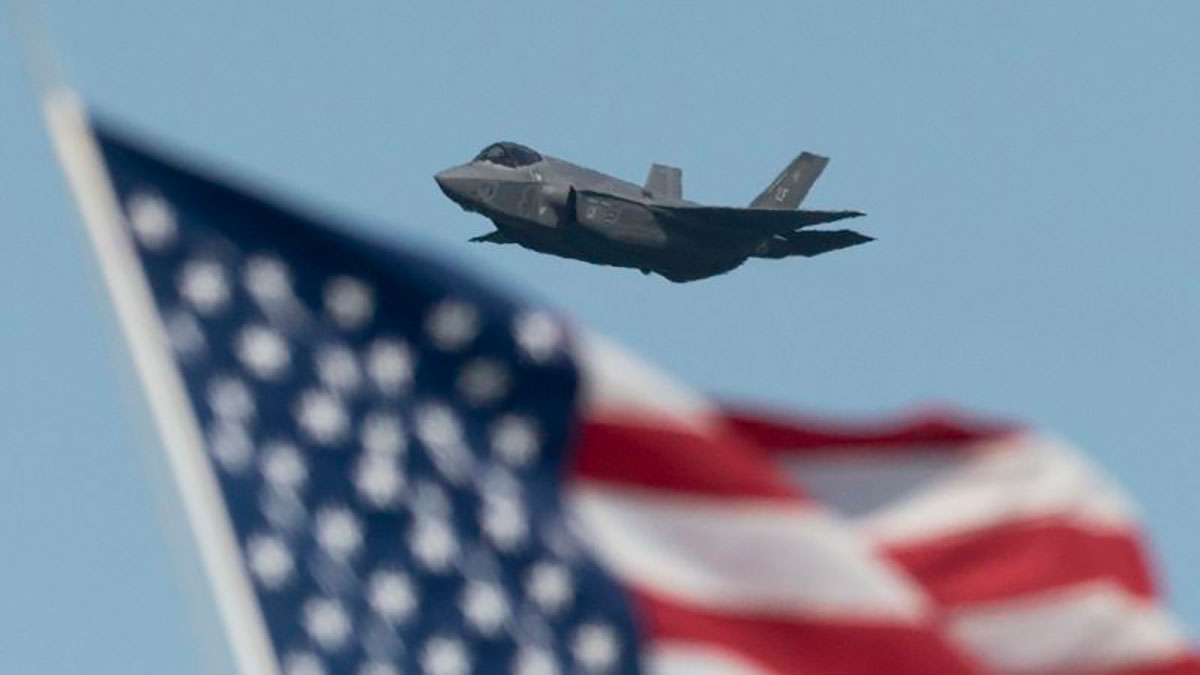 What began as a concern of a group of Texas environmentalists has resulted in a state law to protect “critical infrastructure” from “hostile nations” toward the United States.

The so-called Lone Star Infrastructure Protection Law, which came into force in July, specifically covers companies from China, Russia, North Korea and Iran and prohibits them from accessing infrastructures such as the electricity grid, the water system and cybersecurity. .

However, the law’s co-author, State Senator Donna Campbell, does not hide that the idea came specifically from the presence of the Chinese magnate Sun Guangxin in Val Verde County, near the border with Mexico.

Since 2016 the businessman and ex-military has bought 140,000 hectares in an area crossed by the Devils, one of the most pristine rivers in Texas and home to several endangered species, and where Laughlin Air Force Base, a training ground for military pilots, is also located.

The estimated price of the land is US $ 110 million, according to a recent report by Forbes.

After investigating Sun’s investments in Val Verde, Campbell concluded that “It looked like a Trojan horse”he told the American network CNBC.

And he added: “If hostile countries invade our infrastructure, it could be catastrophic.”

Who is Sun Guangxin?

In accordance with Forbes, Sun is an example of a self-made billionaire.

He was born in 1962 in Xinjiang, a region in the northwest of the country that in recent years has been in the news for accusations of abuse and even genocide against the Muslim Uighur ethnic group by the Chinese government.

He served in the army and in 1979 fought in the Sino-Vietnamese war, in which rose to the rank of captain. 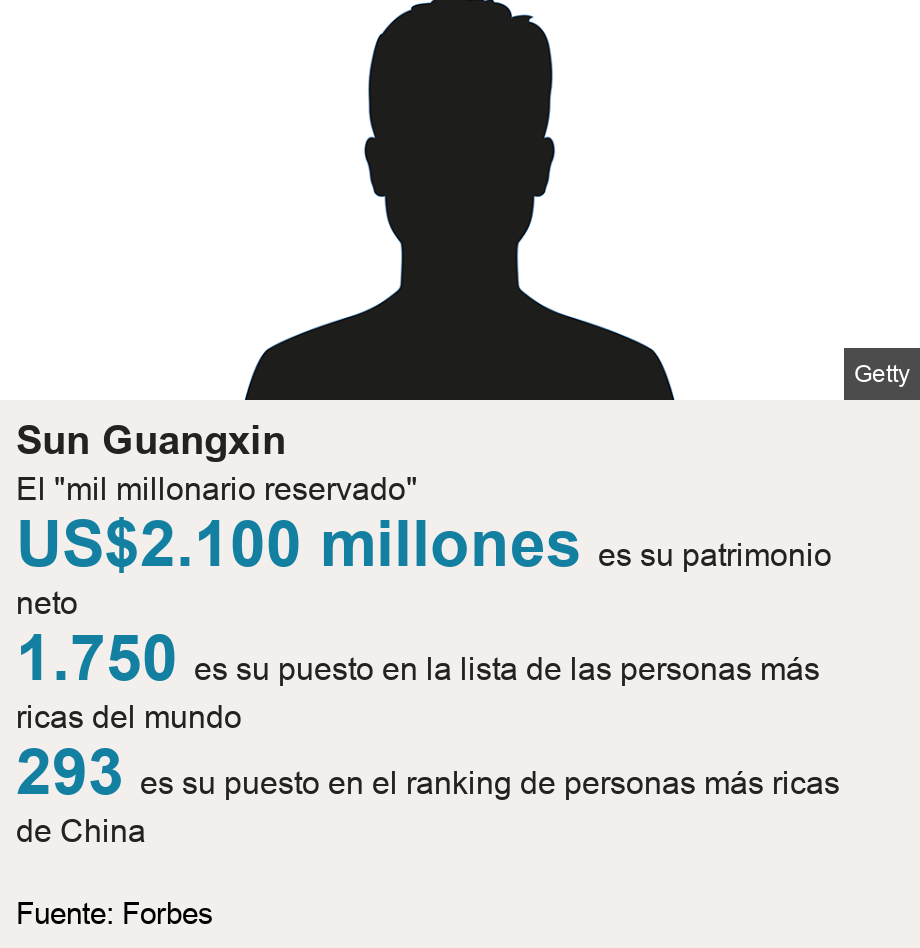 Upon his return, he settled in Urumchi, the capital of Xinjiang, and became a gastronomic entrepreneur. Then he diversified his investment portfolio to areas as diverse as importing oil drilling equipment and real estate.

The common factor has always been their contacts with businessmen, the military and influential members of the Communist Party, to which Sun belongs.writes James Millward, professor of history at Georgetown University in the United States, in his recent book Eurasian Crossroads (“Eurasian Crossroads”).

Sun went from being the son of a farmer to founding and presiding over the Guanghui Group, “an expanding conglomerate that last year generated more than US $ 29.000 million in revenue and employs more than 108.000 persons“, He assures Forbes.

The magazine, which calls him a “reserved billionaire,” estimates that Sun’s net worth is $ 2.1 billion, which places it in the position number 1,750 of its list of the richest people in the world and in position 293 of the respective ranking of China.

From ecological threat to military

The first to notice Sun’s presence were environmentalists from the Devils River Conservation (DRC) group, who in 2017 were alarmed by something that at first glance may seem contradictory: the creation of a wind farm.

However, they later expanded their concerns to “national security issues with the Air Force Base and the Ercot Grid, ”that is, the organization that operates the Texas power grid.

It was these arguments that finally caught the attention of politicians.

Since last year, different state and national congressmen have declared to the media that the windmills seek from collecting military intelligence to preventing the training of pilots, or that by connecting to the Texas electricity grid it was possible to unleash a cyberattack, alter power supply or causing deliberate outages.

In July 2020, for example, US Senators for Texas Ted Cruz and John Cornyn, along with former Congressman Will Hurd, sent a letter to then-US Secretary of the Treasury Steven Mnuchin, asking him to investigate. the wind farm.

“There is concern about a project with ties to the Communist Party of China that it is so close to the area where pilots train that it could threaten our competitive advantage and our national security, ”the letter says.

Specifically, he was asked to have the US Committee on Foreign Investment (Cfius) investigate potential national security risks, which it did. But to the discontent of the local authorities, by the end of the year the project passed federal inspections.

“Why do we allow a Chinese company to do this project in the US? A former US general could not do this type of project in China, “Hurd told the magazine last year. Foreign Policy.

Stephen Lindsey, spokesman for one of the US subsidiaries of the Guanghui Group, GH America, now stated to Forbes that Sun’s wind farm received federal approval for its “overcompliance with regulatory framework.”

In this sense, Campbell has acknowledged to the media that the law is not retroactive, but claims to be working to stop a project that he continues to consider worrisome.

For years, glitz has been frowned upon in China. However, today millionaire entrepreneurs face increasingly severe government regulations.

The most famous case is that of Jack Ma and his e-commerce giant Alibaba, which this April was fined $ 2.8 billion for abusing its position in the Chinese market for years.

Such is the influence of this and other companies that different analysts have told the BBC that there is a political message behind the growing antagonism of the government with the private ones: nothing can be greater or more powerful in the lives of Chinese citizens than the Communist Party. .

That is why journalist John Hyatt, a specialist in billionaires from Forbes, speculates: “Sun may simply want to get money out of China, like many of his compatriots“.