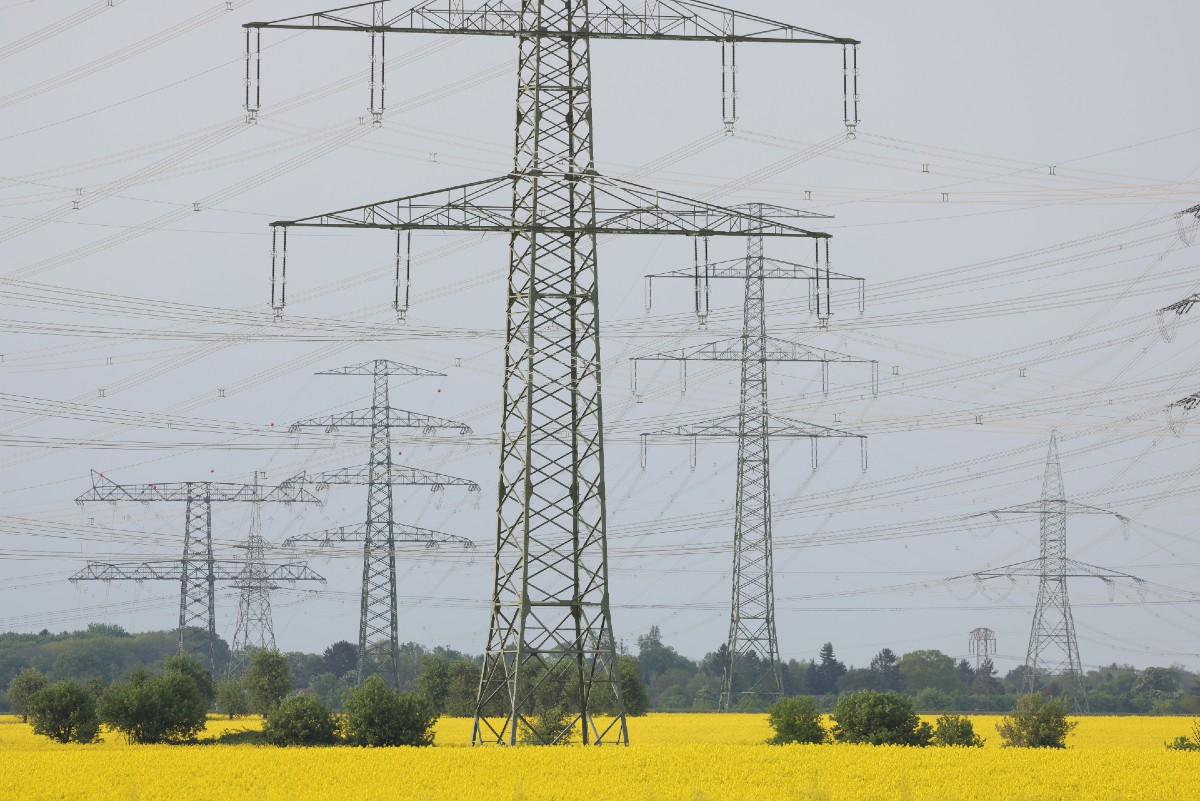 This summer will be particularly expensive for homes in the United States, which will increase their energy consumption before high summer temperatures and will end up paying an average of 3.95% more on their electricity bills.

The Energy Information Administration (EIA) confirmed that, from the beginning of the summer season, the companies that provide electricity service must approve the increases and start charging consumers more.

With the air conditioning machines running consistently, American households will end up paying, on average, 0.9% more for the electricity they consume at the end of the summer season, according to the EIA.

According to the Vice President of Public Policy at C3 Solutions, Nick Loris, the rise in electricity prices is due to an adjustment in supply and demandafter the two atypical years of the covid-19 pandemic.

“As the economy reopened, demand increased and outstripped supply. The Russian invasion of Ukraine makes things worse,” the expert said in a report published by Fox Business.

But the cost of electricity will not be the only one to rise during the summer, but rather gasoline is also expected to have a new trimdue to the reformulation of the hot season.

Higher prices in some states

Nevertheless, not in all states, consumers will pay the same and even the estimates of the EIA is that in several they pay much more than expected.

in new england, the rise during the summer will be 16.4%according to the EIA, which will be the region most affected by the rise in prices.

The EIA estimated that households in the Mid-Atlantic pay up to 8.4% more during the summer, while in the South Atlantic the increase will be 6.5%.

The high prices that are projected for these regions of the country would be related to its dependence on natural gas to produce electrical energy.

In some cases, the new upwardly adjusted rates will start charging from July 1.

You may also like:
– Major Wall Street Stock Indicators Approaching a ‘Bear Market’: What It Means
– The price of gasoline will continue to add records until the summer, considers the AAA
– Facebook sends $397 checks as compensation for violating the privacy of thousands of users in the US.