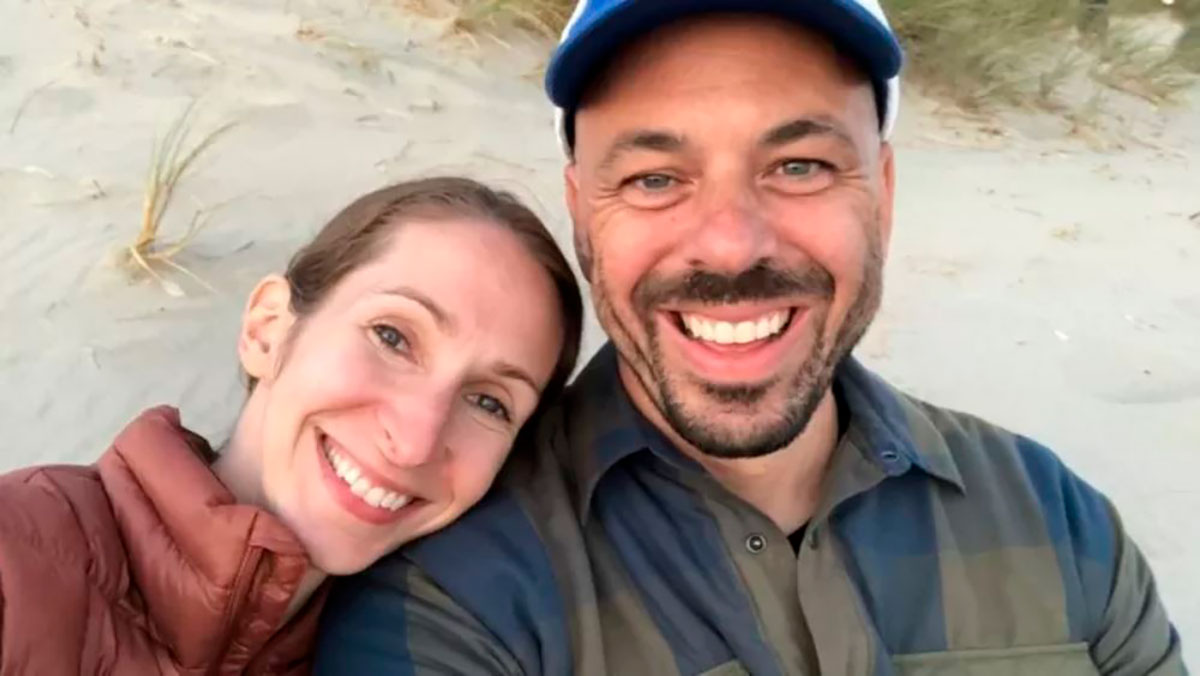 Andrea and Jay never imagined they’d be in a situation like this: praying for their daughter’s heart to stop beating before Andrea ends up developing a deadly infection.

The American couple was on vacation in Malta when Andrea Prudente, 16 weeks pregnant, started losing blood. Doctors told her that her placenta had partially detached and her pregnancy was no longer viable.

But the baby’s heart was still beating, and in Malta this means that, by law, doctors cannot terminate the pregnancy.

For a week, the couple have been waiting, locked in a hospital room.

“Here we are sitting believing that if labor starts, the hospital will activate. If the baby’s heart stops, they help us with that. But beyond that, they won’t do anything,” Jay Weeldreyer tells me over the phone.

His voice is tired and angry. She worries that Andrea’s condition could change quickly and at any moment.

“With the hemorrhage and separation of the placenta from the uterus, with the membrane completely ruptured and the baby’s umbilical cord protruding from her cervix, Andrea is at extremely high risk of infection and everything could be prevented,” she says.

“The baby cannot survive, there is nothing that can be done to change that. We loved her, we still love her, we love her, we wish she would survive, but she’s not going to. And not only are we at a point where we’re losing a daughter we loved, but the hospital is prolonging Andrea’s exposure to risk,” she adds.

His only hope is an emergency evacuation to the UK paid for by his travel insurance.

In 2017, another tourist had to be evacuated to France to have an emergency abortion. But this is not an option for women in Malta.

The island has one of the strictest laws in Europe when it comes to abortion: ending a pregnancy is completely illegal, even when the fetus has no chance of surviving, as is the case here.

Dr. Lara Dimitrijevic, a lawyer in Malta and president of the Foundation for Women’s Rights, has been fighting this law for years.

“The general practice is that doctors let the body expel the fetus on its own, or if the patient becomes very ill and develops sepsis, they will intervene to save the life of the mother.”

“We know that on average there are two or three cases like this every year, but after Andrea made her story public through social media, we started to see many more women stepping forward and sharing their experiences.”

Dimitrijevic says the law must change, because such a practice represents not only a health risk for women, but also psychological trauma for them and their families.

The BBC asked both the Maltese government and hospital management for answers, but got no response.

Jay tells me that he and his wife are exhausted after waiting six days for one of two horrible things to happen.

“This procedure could be done in two hours, without putting Andrea at risk, and allowing us to grieve,” he says.

“Instead, this situation has dragged on where you end up with very dark thoughts, wondering how this is going to end.”