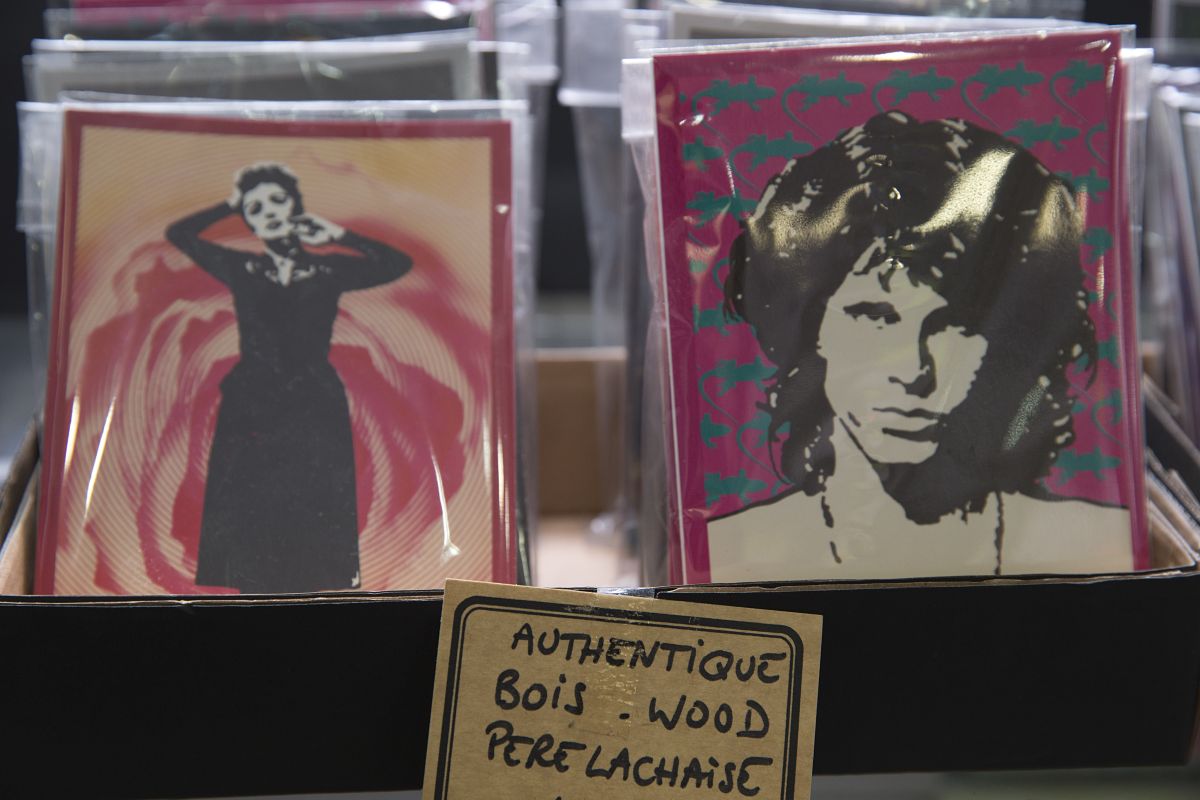 Jim Morrison he was charged with a single felony and three misdemeanors for his on-stage antics at a concert in Miami a few days earlier.

When Morrison first learned of the lewd and lascivious behavior, indecent exposure, profanity and drunkenness charges, thought it was a practical jokebut he soon learned that the Miami authorities were completely serious.

In fact, they later added an additional charge, simulated oral copulation on guitarist Robby Krieger during the concert.

The trial did not begin until September 1970, when the prosecution brought up witnesses who claimed to be shocked by the scene they had witnessed at the Doors concert. Nevertheless, virtually all of the witnesses were connected in some way to the police or district attorney’s office.

There was some question as to whether the popular singer had ever exposed himself on stage, but he was so drunk that he had been unable to do more than babble during the show.

Morrison turned down a plea deal in which the band would play a free concert in Miami.

This turned out to be a mistake, since was found guilty and sentenced to six months in prison and fined $500but Morrison died in Paris before he could serve the sentence.

Twenty years later, Dade County, Florida once again placed itself in the thick of the rock concert controversy when prosecuted 2 Live Crew for alleged lewdness on stage.

In December 2010, Jim Morrison received a posthumous pardon from the state of Florida, thanks in part to the efforts of outgoing Governor Charlie Crist, who cited lingering doubts about the singer’s actions.