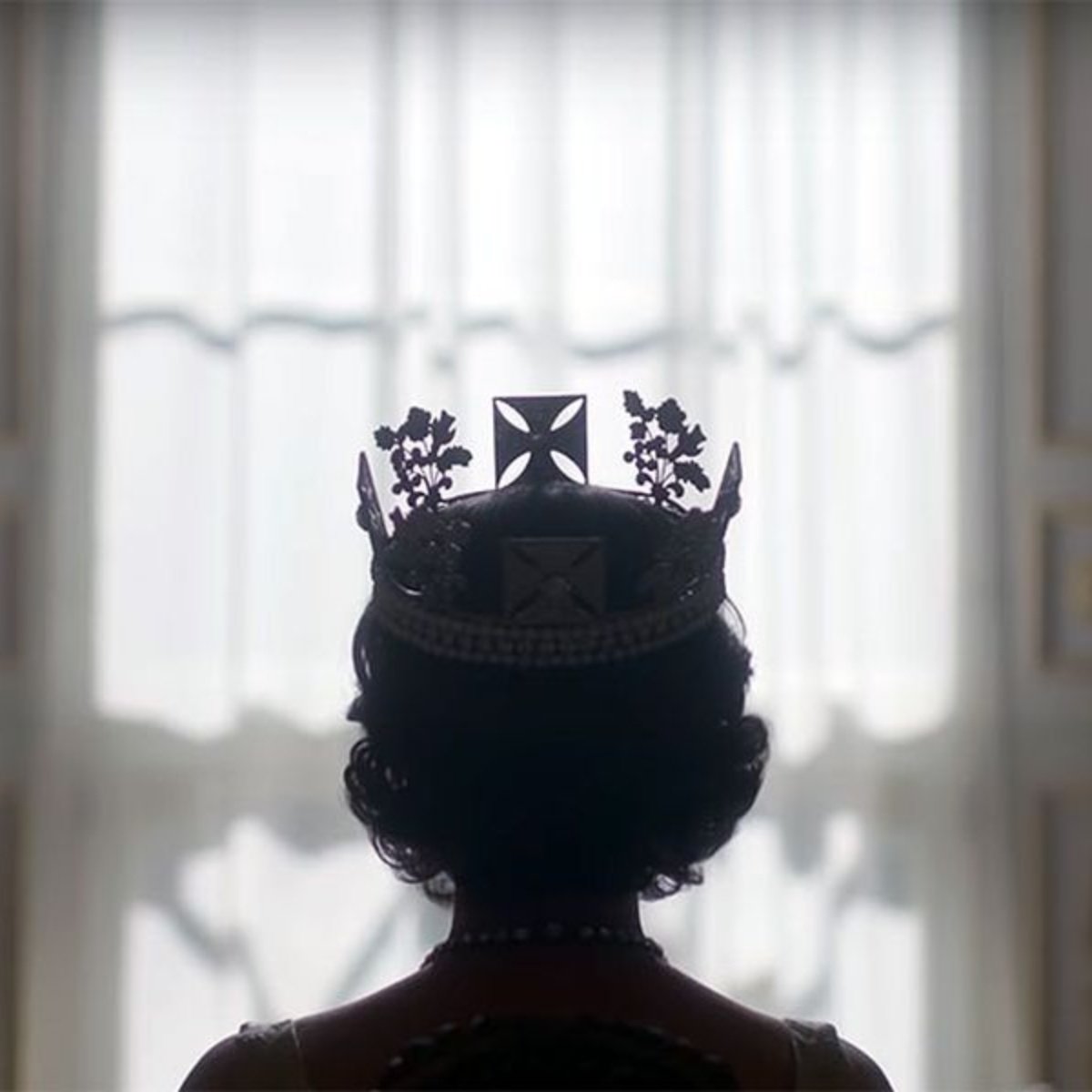 It’s been a week since the announcement death of queen elizabeth ii and with it all British productions were suspended out of respect for his figure, including the emblematic netflix series The Crown that again this Thursday, September 22, I return to the locations.

The epic series chronicles the life and work of the Queen isabel II, the maximum representative of the British crown who for 70 years led the nations of the United Kingdom and who lived a hard period of transition after the effects of the Second World War.

Although it is intended that the Netflix series cover until the death of the monarch of the United Kingdom, at the moment there are few details that are known about the epic ending that it will have and which will reach your television screens in 2024.

The series resumes recording after the funeral of Queen Elizabeth II

After nearly a week, the filming of the British series has returned to recover the usual rhythm in the streets of terracea small town in Barcelonawhere the fiction team decided to recreate scenes from the last official trip made by the princess Diana of Wales to Bosnia in August 1997.

On that visit the Wale’s princess He met some people who had been injured by antipersonnel mines, which were used during the Civil war that the country faced in the 1990s.

It should be noted that this was the last humanitarian trip he made Lady Di before that fatal accident, which coincidentally would happen a week later when his car crashed in Paris with Dodi al Fayed, also taking the billboards in the international news.

In the leaked images of the return of the series to the locations, we can see the actress elizabeth debickiwho plays the mature version of Lady Di, recreating these scenes and whose resemblance to the deceased Wale’s princess it’s quite amazing.

It may interest you: Matt Smith from The Crown suffered a terrible illness that ended his dreams

When does the fifth season of ‘The Crown’ premiere?

Although we know that Netflix is ​​currently recording the last season of its series, the premiere of the fifth part on the streaming platform is still pending, which is scheduled to hit the screens in November of this year.

Among the cast that participates in this new installment are Imelda Staunton (replacing Olivia Colman in the role of Elizabeth II); elizabeth debicki as Princess Diana of Wales; Dominic West in the role of Prince Charles; Lesley Manville as Princess Margaret and Gillian Anderson, who plays Margaret Thatcher.

It is also noteworthy that The Crown It has become one of the most critically acclaimed series and, of course, with an overwhelming success on the streaming service.