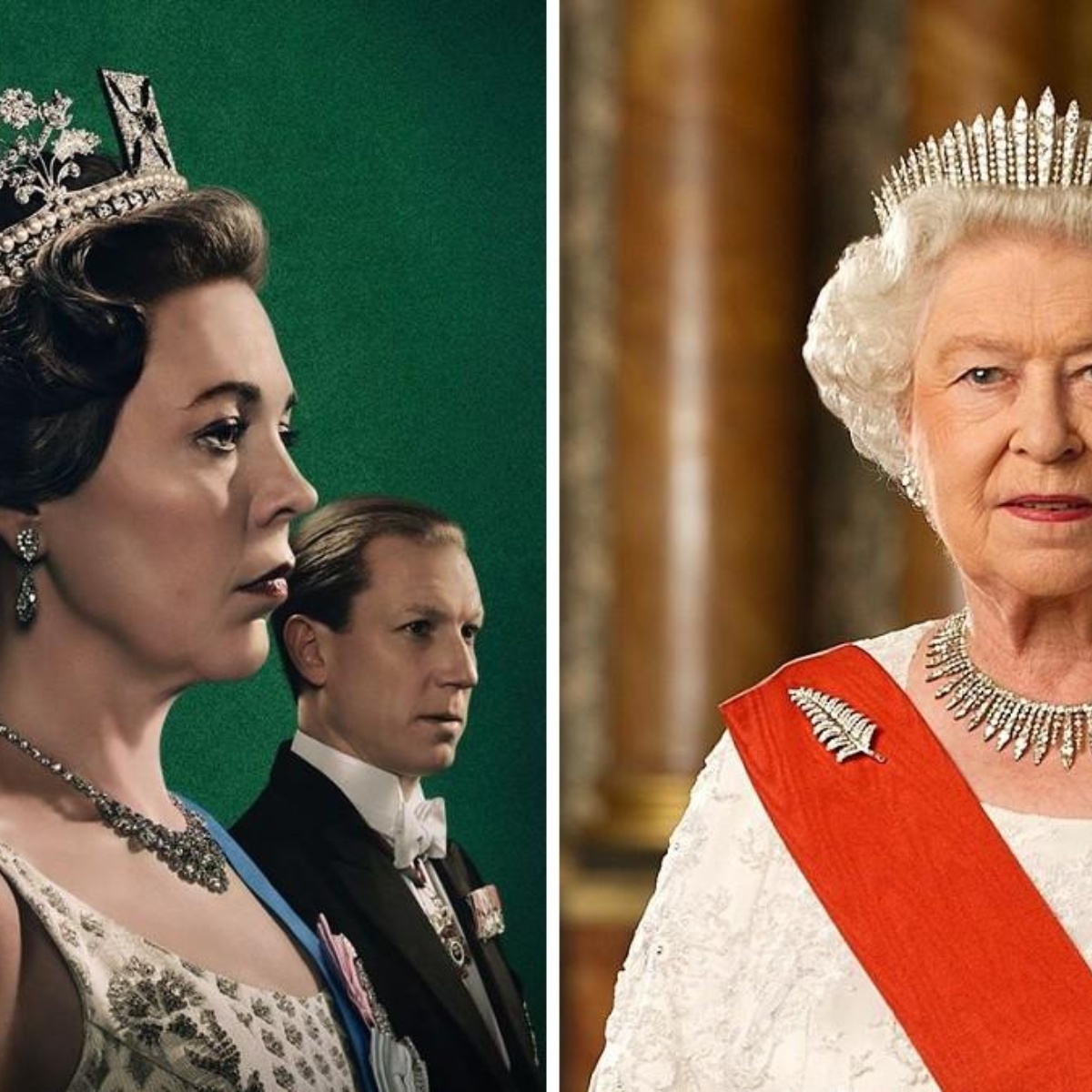 The Crown is one of the most acclaimed series on the Netflix platform which would premiere its fifth season in November, but apparently it will have some adjustments after the death of Queen Elizabeth II.

It should be noted that The Crown is one of the series of the moment, and one of the most popular about the English monarchywhich has caused much controversy internationally.

Without a doubt, this series is one of the great successes of Netflix and is already preparing for the premiere of its fifth season, where Pete Morgan shows the life of Queen Elizabeth II, who reigned for 70 years in the United Kingdom.

What did Elizabeth II think of The Crown?

It turns out that a few days after his death, it was really known what Queen Elizabeth II thought of the successful Netflix show and as it transpired, the queen considered that the first season was fine, but that everything was a bit exaggerated.

But what very few know is that if there was something that bothered her and that was the image that was shown of Philip of Edinburgh, her husband. Specifically, she was annoyed that he was portrayed as a bad father to Carlos and that she was particularly infuriated when she is seen yelling at his son on a plane.

On the other hand, it was also stated that about her, it bothered her that they had shown her as someone without education. Because even though she didn’t go to college or university, she has been educated in other aspects such as the analysis of official documents since she was 15 years old.

IT MAY INTEREST YOU: The Crown already has a premiere date for its fifth season on Netflix

When does “The Crown” 5 premiere on Netflix?

It was at the last Netflix TUDUM event that it was confirmed that the fifth season of The Crown will premiere in November 2022.

It should be remembered that the platform has the rights to this series that began broadcasting 6 years ago, already has 21 Emmy awards and that in its new installment it will focus on the legacy of Elizabeth II in the 21st century.