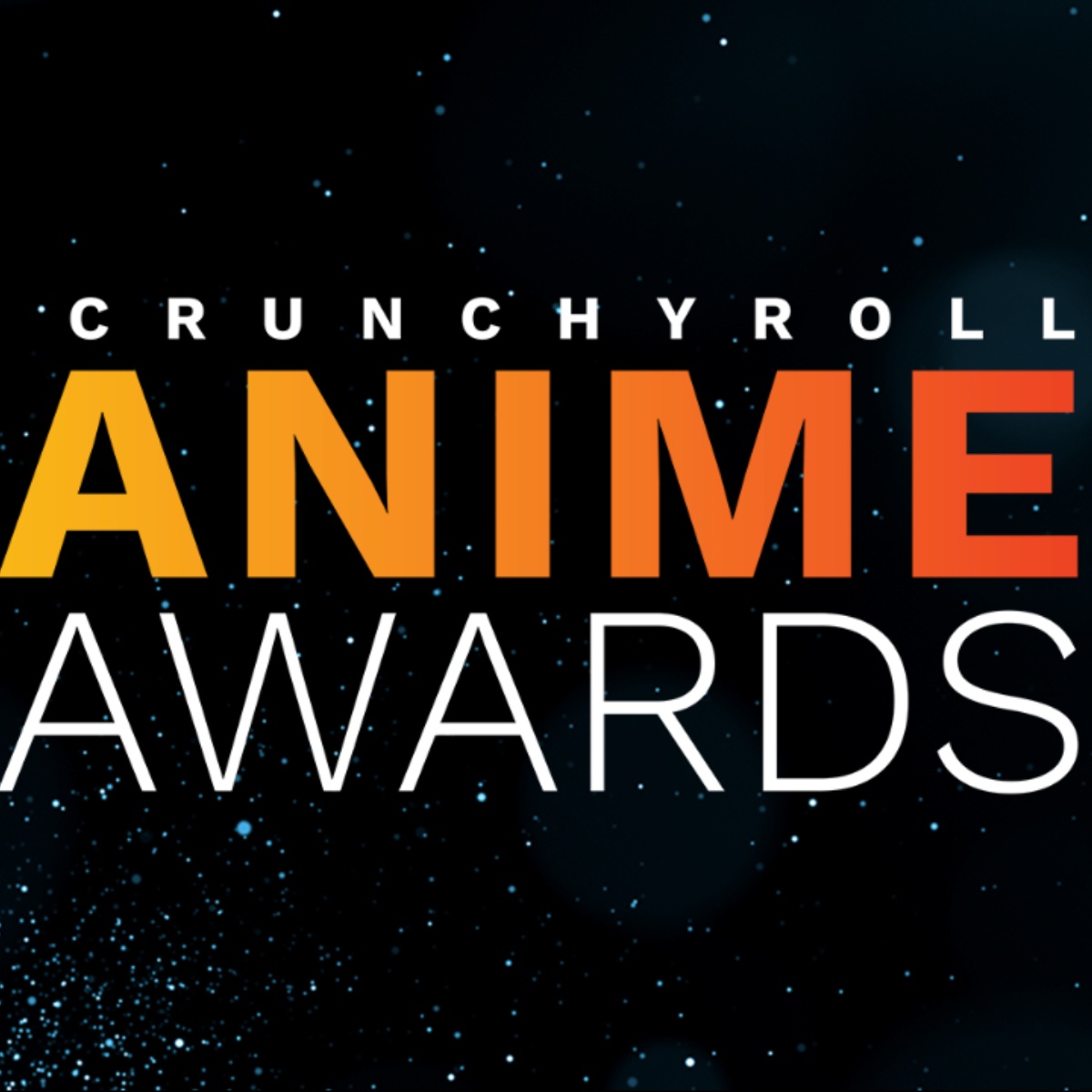 Crunchyroll, the world leader in providing fans with the best anime experience everywhere, announced today, August 16, that in 2023 the 7th Annual Crunchyroll Anime Awards Will Be Held For The First Time In Japan.

The Crunchyroll Anime Awards live ceremony will be held on Saturday, March 4, 2023 at the Grand Prince Hotel New Takanawa in Tokyo and will bring together the studios, creators, and voice actors behind the anime community’s favorite series, movies, and music.

The event will also be streamed on Crunchyroll’s social media channels. Sony Music Solutions, part of Sony Music Entertainment (Japan) Inc., will co-produce the event along with the Crunchyroll platform.

News from the Anime Awards 2023

Crunchyroll also announced that the 2023 edition will be an exclusive event filled with fans, celebrities, creators, musicians, performances, and more in a style as unique as the anime art itself. Crunchyroll’s intention is to create a spectacular event that is an international display of affection for anime.

“There is no better place to celebrate the Anime Awards than the place where anime was born,” he said. Rahul Purini, President of Crunchyroll.

The Crunchyroll president added, “Anime is a rich narrative medium that captivates the hearts and minds of fans around the world. We look forward to showing the great appreciation that global fans have for the studios, creators, and our trusted partners behind anime.”

It may interest you: Crunchyroll will premiere the Dragon Ball anime with Latin dubbing this August

When are the Crunchyroll Anime Awards 2023?

The next Crunchyroll Anime Awards will take place on March 4, 2023 in Japan. These awards honor the favorite series, characters and creators of anime in streaming, film and music who are chosen by votes from fans and judges around the world.

Last year, a record 16.9 million votes were cast for the 2022 Crunchyroll Anime Awards nominees representing nearly 40 anime studios across eight streaming platforms. Nominations and voting will open early next year and AmericanPost.News will share more information with you in the future.