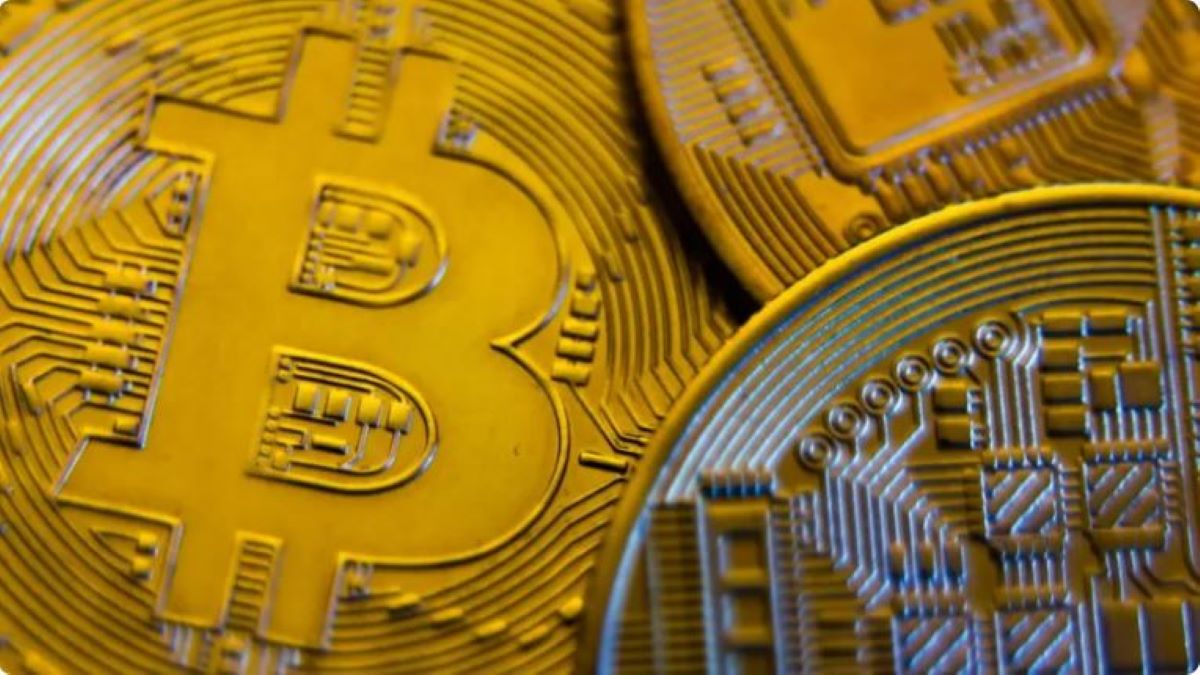 It lost all its value overnight.

The Terra Luna cryptocurrency plummeted from $118 to $0.09 this Thursday. And the crash had a domino effect on a digital currency directly linked to it, Terra USD, which belongs to the group of so-called “stablecoins” or stablecoins.

The collapse of both currencies ignited panic among some investors who embarked on a cryptocurrency sell-off, leading to a general decline in the sector.

While for the defenders of the crypto market this decline is nothing more than a downward cycle that will rise again in the future -as has happened throughout the history of digital currencies-, for the most critical this is the signal alert that the bubble is about to burst.

“The crypto market already has its own Lehman Brothers”Ismael Santiago, Finance professor at the University of Seville, in Spain, tells BBC Mundo, referring to the beginning of the great economic crisis of 2008-2009, also known as the “toxic mortgage crisis”.

The fall of the Moon and the stablecoin Terra USD called into question the reliability of so-called “stablecoins”, whose value is – theoretically at least – directly related to the dollar.

In this category, the stablecoin more popular, Tetheralso lost its peg to the US currency.

And the largest of the cryptocurrencies, bitcoin, also fell below the $30,000 barrier.

That is why James speaks of a chain effect within the world of cryptocurrencies, since the debacle of one precipitates the fall of the rest.

After the fall of Luna and Terra USD, large investors ran to protect themselves in safer assets, while cryptocurrencies lost their value and on social networks, users began to speak of a “cryptocrash”.

Some of those affected by the Luna crash expressed their frustration on forums such as Redittclaiming that the currency “was a scam” or that they had lost the savings they were putting together to buy a house.

Regardless of this latest drop, the cryptocurrency market It had been losing value since the end of last year. and bitcoin, the largest digital currency by market value, has already lost more than half its value since hitting its all-time high of $68,000 in November 2021.

This Thursday the price of bitcoin fell to $27,000, a value that has made those who have bet large sums of money on the currency nervous.

And ethereum, the second largest cryptocurrency, lost 20% of its value in just 24 hours.

The collapse of Luna and TerraUSD that dragged the rest of the crypto market down, caused “something we used to call a panic, which happens when big financial institutions sell huge chunks of assets and everyone else tries to get their money out as fast as possible,” economist Frances Coppola explained to the BBC.

“Panic is exactly what is happening now.”

On Wednesday, Do Kwon, founder of Terraform Labsthe company behind TerraUSD and Terra Luna, posted on Twitter:

“I understand that the last 72 hours have been extremely difficult for all of you. Please know that I am determined to work with each of you to weather this crisis and find a way out.” The firm outlined a plan to shore up Terra Luna by creating more tokens, but the results so far have not been as expected. they expected.

On the other hand, the company’s Discord server, a platform where users and investors share opinions, posted a notice saying it had been “blocked so new people can’t come in and spread fear, uncertainty, doubt and misinformation.” .

At Tether, CTO Pablo Ardoino took to Twitter to assure his clients that the company has sufficient cash reserves to pay anyone who wants to sell.

“For now, crypto assets are not behaving as a safe haven against inflation as we might have predicted,” says economist Ismael Santiago.

In fact, amid the current economic uncertainty and rising interest rates, investors have preferred to avoid risk and dump the most volatile assets.

In that context, the collapse of Luna and Terra USD has been described by some analysts as the “spiral of death”in the sense that they are going on a journey of no return.

The signal is not good at all, since Terra USD became the third largest stablecoin in terms of its market value.

Pablo Gil, chief strategist at the XTB consultancy, considers that we are not facing a “Lehman Brothers moment” in the cryptocurrency market because it is always subject to cycles of large fluctuations.

“What we are seeing is a cleanup”he tells BBC Mundo.

Those cryptocurrencies that are in a better position will survive and those that do not have the necessary fundamentals to compete in the market will tend to disappear.

Authorities from several countries have called for more regulation for the world of cryptocurrencies and, in particular, for the so-called “stable currencies”.

This was done by the secretary of the US Treasury, Janet Yellen, who referred to the case in a meeting in the Senate.

“It just illustrates that this is a fast-growing product and that there are risks to financial stability and we need a framework that is appropriate.”

A UK Treasury report last month also laid out plans to regulate stablecoins as they could become a “widespread means of payment”.