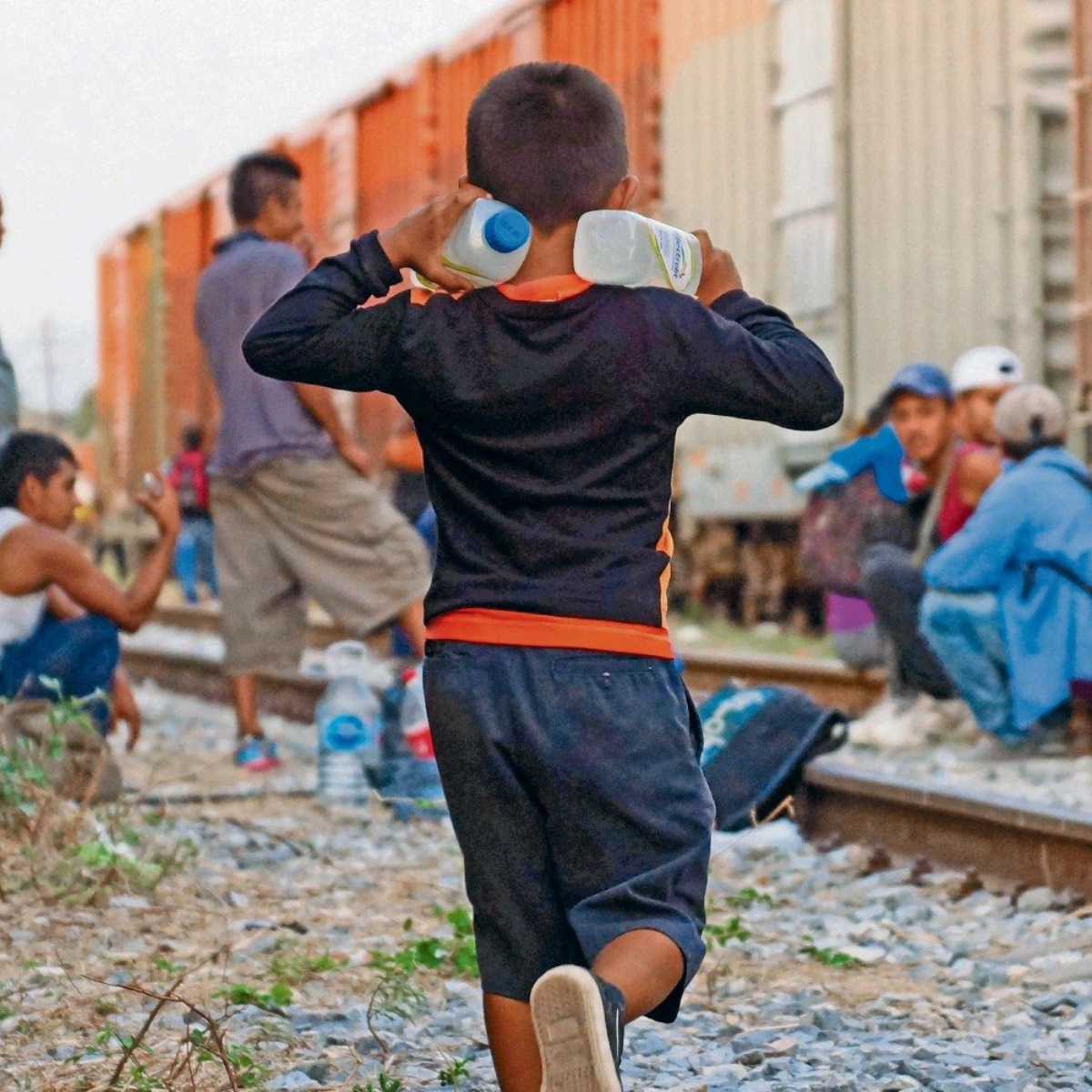 According to the “International Plan” the migrant children They face great obstacles on their journey to reach the United States, especially those who travel unaccompanied, which is why they ask the government to provide them with protection.

“They also run the risk of being deported due to difficulties in implementing the laws that should protect them,” says the agency.

On AmericanPost.News We informed you in December that Unicef ​​declared itself on alert due to the situation of migrant children in southern Mexico.

What about unaccompanied migrant children?

The National Migration Institute announced that between January and September 2021, the number of unaccompanied children and adolescents in Mexico was 9,585, who were without any type of protection.

Regarding their nationality, they were especially from Guatemala, Honduras, El Salvador and a smaller number from Haiti, Peru and Ecuador.

There are many causes for migration in minors, but among those that organizations highlight is the violence and insecurity they suffer in their countries.

“In this transit, many unaccompanied girls and adolescents are particularly exposed to many dangers, as well as being subjected to psychological violence and dehumanized treatment,” they add.

One of the serious dangers they face is that of human trafficking, in which many times they are offered domestic service work, in 12-hour days and receive 500 pesos a month.

In Mexico, as of 2020, the reforms to the Migration Law and the Refugee, Complementary Protection and Political Asylum Law came into force, in order to provide protection and guarantees for the rights of migrant children in Latin America.

These measures prevent the detention of migrant children in migratory centers, which is considered a great achievement, however they affirm that the lack of preparation of the authorities, generates deportation very quickly, exposing minors again.

“The return dynamics used by the governments of Mexico and the United States do not have selection processes and do not take into account the best interests of children. explained Dirk Glas, Country Director of Plan International Mexico.

Mexico has deported more than 114,000 migrants in 2021, according to figures from the Ministry of the Interior and for its part the National Commission for Refugee Assistance received a record number of refugees in 2021.