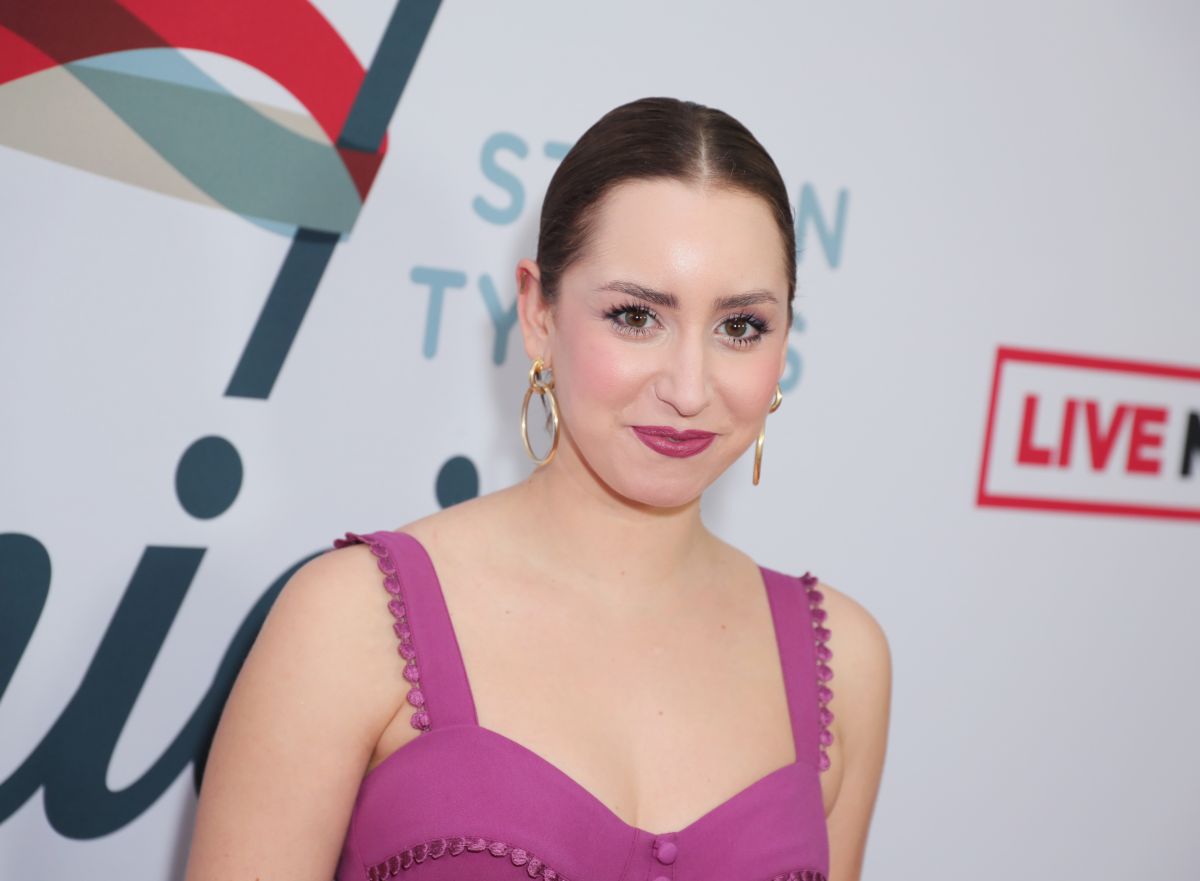 the daughter of Prince Albert of MonacoJasmine Grace Grimaldi managed to buy a mansion in the Hollywood HillsCalifornia, which will now make her part of the prestigious star-studded neighborhood after paying $3.3 million.

It must be remembered that this 30-year-old was born in Palm Springs, California, and He has participated in some productions such as the successful series ‘The Marvelous Mrs. Maisel’ and ‘Cicada’. Another aspect that gives Jazmin a place in Hollywood is being the granddaughter of the great actress Grace Kelly.

To finalize this purchase, the young woman had to struggle, because apparently there were other interested parties in the place. Even Jazmin Grace Grimaldi ended up paying $700,000 more than the price with which the property entered the real estate market.

Previously, this property belonged to a businesswoman from the area, who initially put a sale price of $2.6 million dollars.

This property was built in 1965 on a 7,408 square foot lot and although several years have passed, the place remains in good condition thanks to recent reforms that have been carried out.

Jazmin Grace Grimaldi can feel quite safe because the house is located on a cul-de-sac in Outpost Estates. Other celebrities like Winona Ryder, Johnny Galecki, Felicity Huffman, Russell Brand and Madelaine Petsch also live there.

Inside, several features stand out, such as Carrara marble slab floors imported from Italy, large windows that allow natural lighting and terraces that offer excellent views of the Griffith Observatory, the Hollywood sign and Los Angeles.

In the kitchen there are custom cabinets, granite counter tops and high-end Thermador appliances.

The master suite is quite spacious and has a sitting area, fireplace, walk-in closet, and a private stone bath with soaking tub.