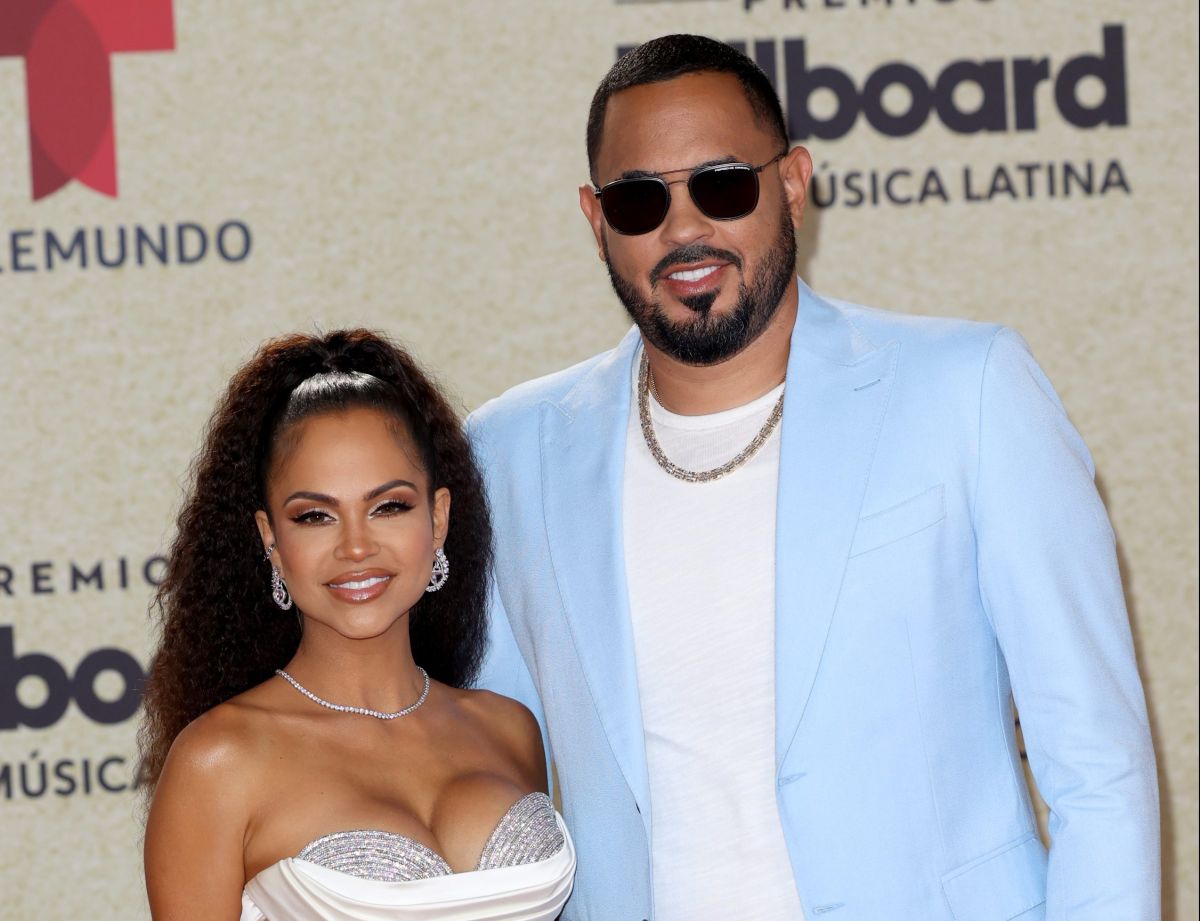 Vida Isabelle, the daughter of Raphy Pina and Dominican singer Natti Natasha, took her first steps. On the little girl’s Instagram account they posted a video in which she appears with her mother and looks like the baby walks a few steps.

Vida Isabelle had been absent from social networks since Raphy Pina entered prison after being sentenced to 41 months in prison for illegal possession of firearms. In the message with which they accompanied the video they explain that it had been agreed that the little girl’s next appearance on Instagram would be when her father was released, but they wanted to let him know, through the television media that replicate the video, that Vida Isabelle Already walks.

“Hello to my IG guys. My pa’ and I had agreed that the next photo is when he came out, but Ma’ and I want to give him a little surprise and look at the TV programs, see where he is that I just took my first little steps with my ninda mom . My brothers, Ma’ me and a lot of people We miss you but Ma’ told me that we will see you soon. People say that I look like you and Ma says that you have everything planned haha ​​you left Ma’ a clone. I love you and we are waiting for you soon because the only risk here is that the #DimeDimeDime or the milk that I drink a lot does not end, “they said.

Pina’s followers had felt the absence of Vida Isabelle from social networksWell, it was he who showed the day to day of the baby for all his followers, who were delighted and expressed their love for them.

One of the last photographs that Pina published before entering prison was one of her entire family on Vida Isabelle’s 1st birthday, which he was able to attend after a special permit since he was serving house arrest until sentencing.

Keep reading: From jail, Raphy Pina sends a moving message to Daddy Yankee for the start of his last tour

“Free Pina: Natti Natasha puts on a shirt to ask for the freedom of her partner, Raphy Pina