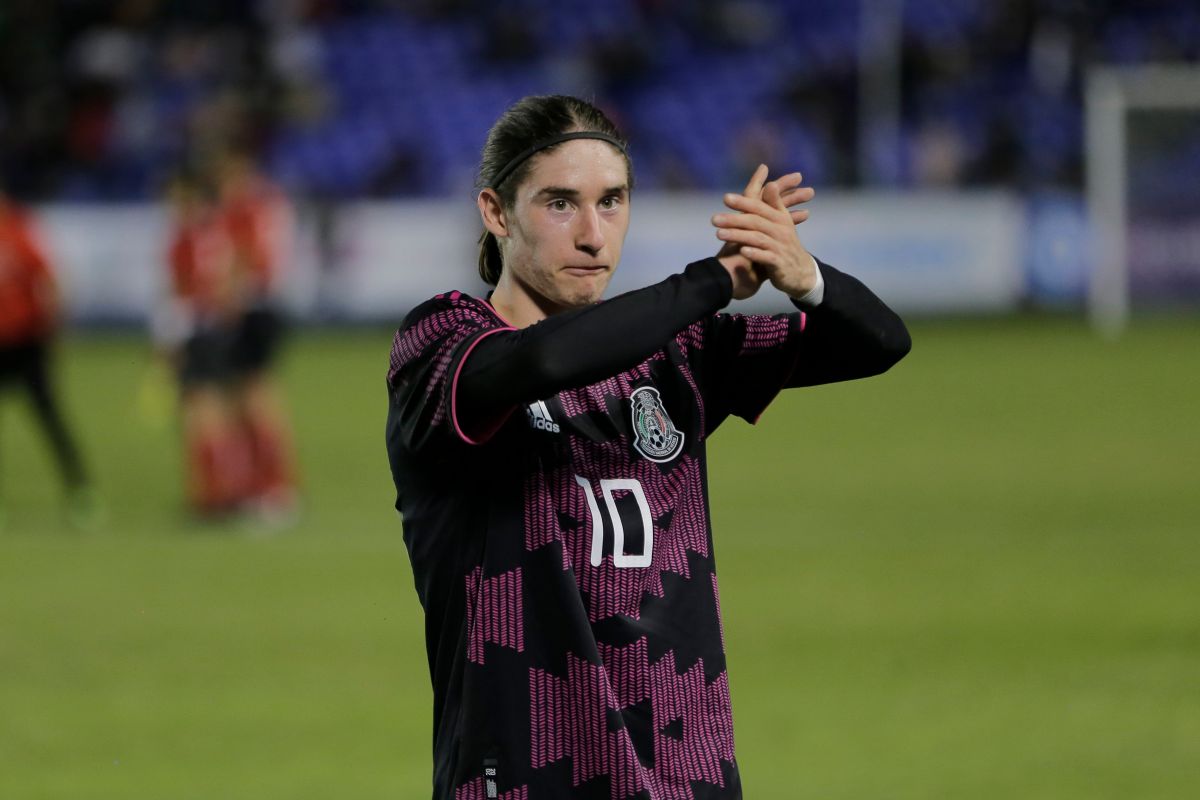 After it was known the call for the Mexican national team For the match to be played on December 8 against Chile in the United States, Arsenal gave permission for its footballer, Marcelo Flores, to attend the call of ‘El Tri’.

Last week, before the list of summoned was known, it was speculated that ‘Tata’ Martino would call Flores, as TUDN had assured. Indeed after publishing the list, Marcelo will be able to play for the friendly match that they will play against the South American team.

Flores is undoubtedly one of the greatest talents in youth football and he had been showing signs to be taken into account in the senior team. Even his coach of the U-20 team, Luis Pérez demanded that Marcelo be called up to the senior team because with his performance, he was earning it.

In fact, the U-20 of Mexico recently won the Revelations Cup 2021 tournament where teams such as Brazil, Colombia and the United States participated and in this tournament Marcelo Flores was chosen as MVP of the entire competition.

Canada on the lookout for Marcelo Flores

The Arsenal footballer could play for Canada as he was born in Georgetown. IHe was even included in the first list that came out to contest the Gold Cup, but in the end Flores did not attend.

However, in the event that the Arsenal midfielder sees minutes against Chile, he does not rule out the possibility that in the future he may play with Canada because it is a friendly match, but you will have to wait 3 years to be able to change your selection.