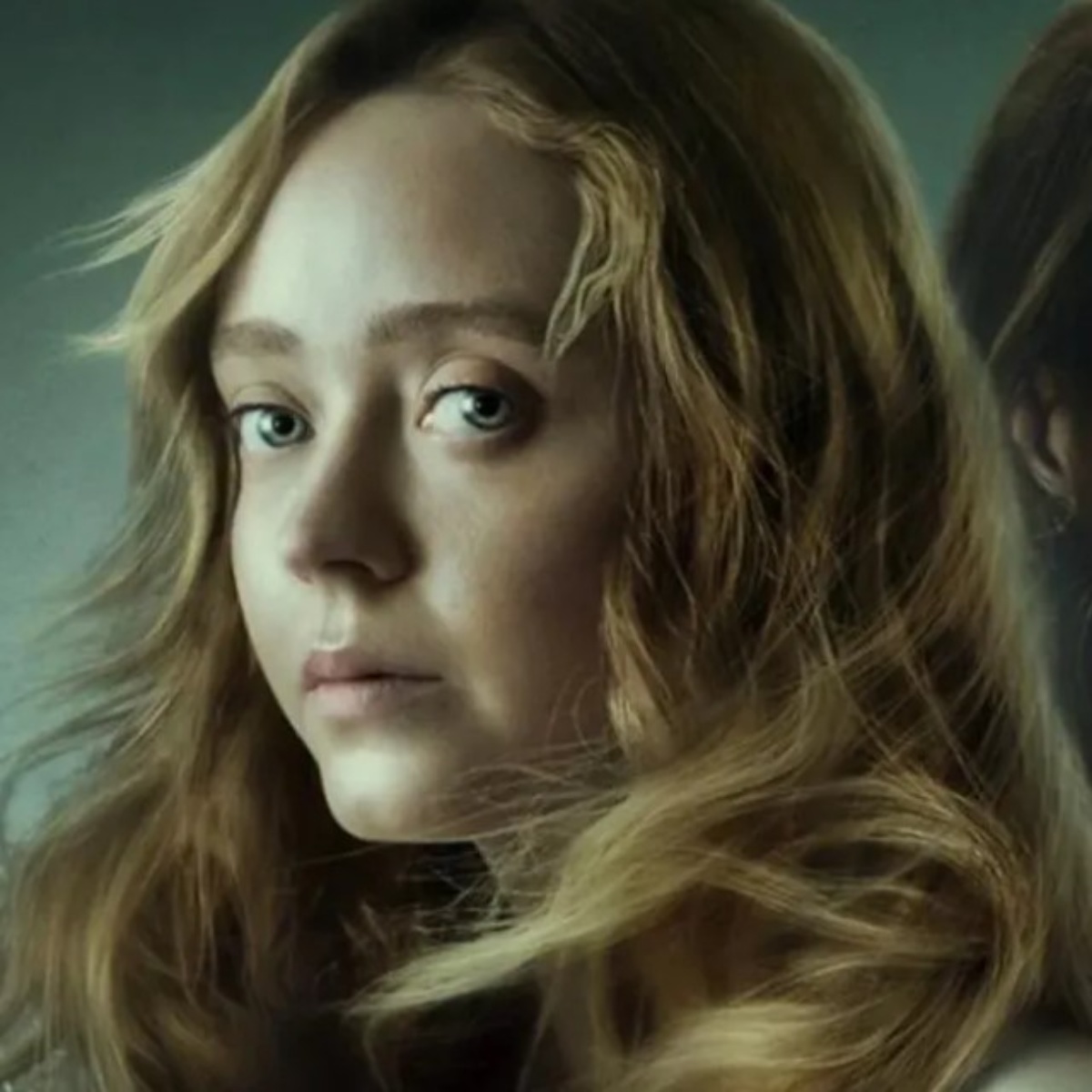 One of the series that has been in the mouth of many users is “The Devil of Ohio”which belongs to the content list of the streaming platform Netflixbecause it tells the story of a happy family that turns 360 degrees after the arrival of a new tenant in their home.

In this context in American Post News We share that the story is based on 8 large episodes that will leave you “chopped” as the plot progresses, since it touches on a topic that for many years has given much to talk about and we refer to the religious sects.

Also, you will not be able to take your eyes off in the scenes of mystery that this production offers you from the chapter 1 And, despite having few episodes, it promises to be one of the most watched series on the famous streaming platform.

Summary of the Netflix series “The Devil in Ohio”

The history of this Serie of Netflix It is based on the life of the doctor Suzannewho adopts Mae one of her patients, due to the critical condition in which the latter arrives at the hospital, however, after Mae’s arrival at the doctor’s house, terrifying situations begin to arise.

It should be noted that Mae She has a very dark past, because by belonging to a religious sect she was also forced to be part of the rituals, where she was seriously injured both physically and emotionally.

It may interest you: The disturbing Netflix series that will hook you in six chapters

The Netflix platform has been characterized by offering a wide variety of genres since its inception, such as comedy, suspense, science fiction, among many others, however there are certain series and movies that have captured the attention of the audience.

Some of them are “End of journey”starring the famous Hollywood star Queen Latifahas well as the movie “Time for me”.