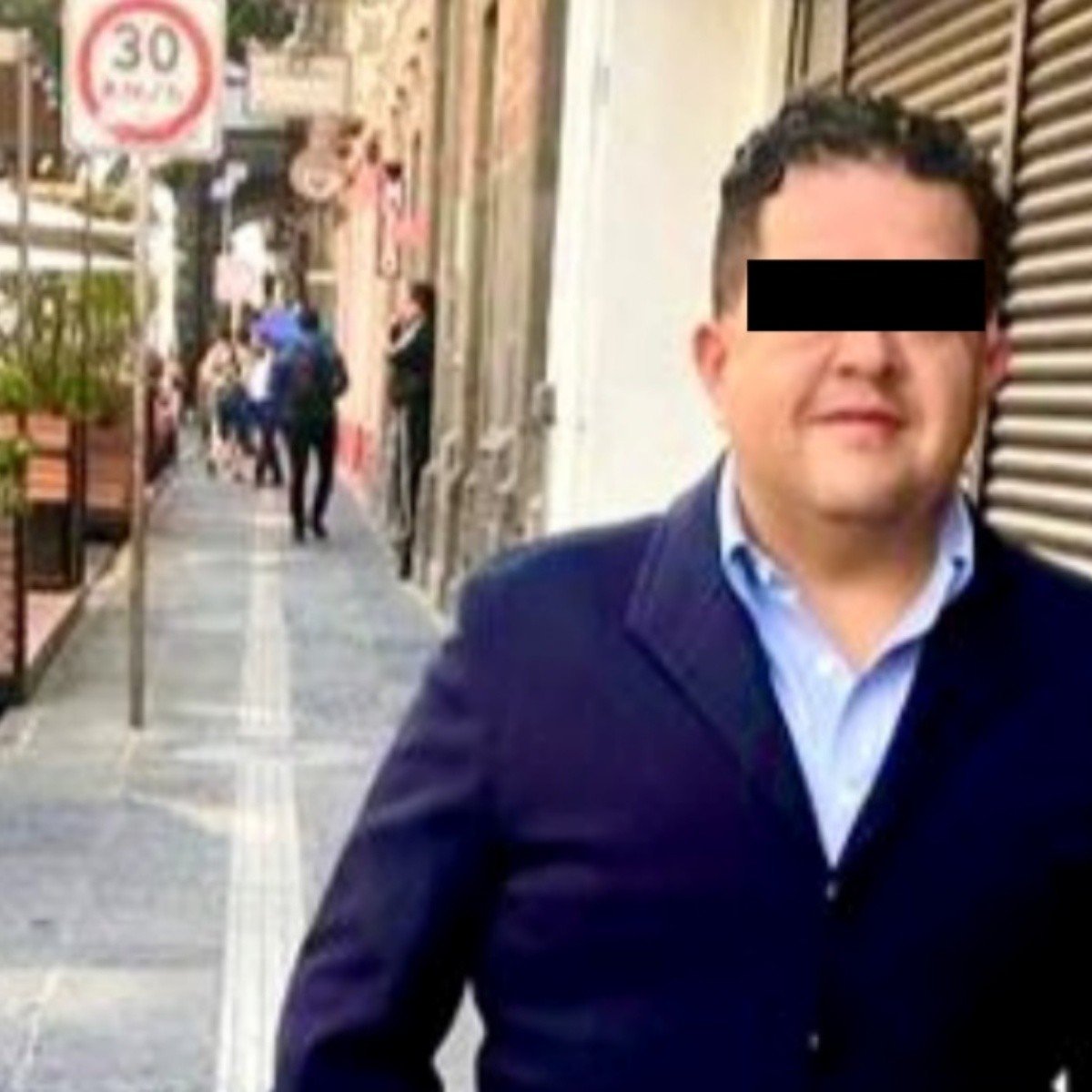 Mexico City.- On the afternoon of this Saturday, May 21, the arrest of the director of the newspaper Diario CambioJOsé Arturo “N”, by elements of the Ministry of Public Security after being located in an area of ​​Polanco in Mexico City.

The arrest was confirmed by the Attorney General of the State of Puebla through a small statement in which they did not offer more details about the arrest and clarified that the man is transferred to “Remain at the disposal of the judge who requires it.”

This arrest occurred a few weeks after it was revealed that the journalist was being investigated by the Financial Intelligence Unit (UIF), of course money laundering, tax evasion and operations with resources of illicit origin.

It should be remembered that a few days ago, the Governor of Puebla, Miguel Barbosa Huerta, revealed that he was aware of the investigations initiated by the former head of the FIU, Santiago Nieto, in which the leader of Morena in the Chamber of Deputies Ignacio Mier was involved. and the owner of Diario Cambio, Arturo for alleged money laundering and tax evasion, however he assured that this was a legal and not a political matter.

Due to the above, Barbosa clarified that it would be the State Attorney General’s Office who would determine responsibilities after the investigation.

“Do not fall into the game of, it is a general recommendation. The gentleman wants to create an environment in which a political response to this fact is derived. And it is a totally legal case”Barbossa mentioned.

Despite this, the director of Diario Cambio before Barbosa would have disclosed in his column that he was not aware of any investigation by the FIU against him.