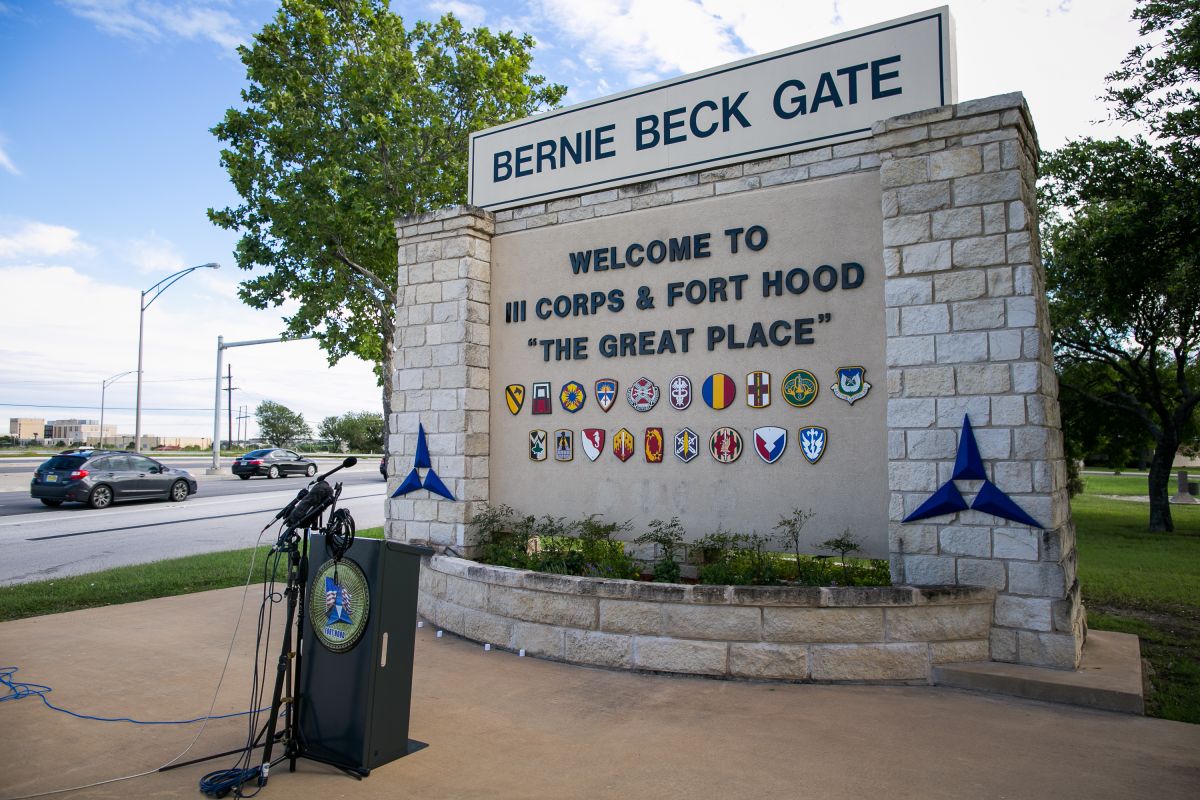 The Directorate of Emergency Services of the military base of Fort Hood in Texas, is in search of the soldier Jennifer Sewell, who has been missing since last October 7 in the afternoon.

Sewell was last seen around 4:00 pm last Thursday when she was leaving her barracks, and since then she has had no communication with her work or with relatives, alarming them and undertaking the search for her whereabouts.

Officials described her as “A 5 foot 5 inch tall African American woman with brown hair and brown eyes”, and said they did not know the reasons why they left the base.

“The initial investigation indicated that Sewell left for unknown reasons, of his own free will,” said the United States Army through a statement.

According to information released by Fort Hood authorities, Sewell belongs to the 3rd Cavalry Regiment, he reviewed NBC News.

The police have also joined the search for his whereabouts; However, they have not been able to have results, but since his disappearance, members of the army have been in contact with the soldier’s unit, as well as her family and friends in case of more details on its location.

Sewell has been the last person in the US military to disappear from the base after several soldiers disappeared in recent years.

In 2020, 39 Fort Hood soldiers were reported to have died or disappeared, including 13 members who died by suicide, situations that have drawn public attention.

The Fort Hood Military Police enabled the (254) 288-1170 to be contacted in the event that a track has been located or the whereabouts of Jennifer Sewell.

A similar case of disappearance as Jennifer Sewell he came across a latin soldier named Vanessa Guillen, also belonging to the Fort Hood base that disappeared on April 22, 2020.

But its outcome was tragic, since her body was found dead and after forensic investigations the magnitude of the physical attacks suffered by the 20-year-old girl was determined, which caused the suspension or dismissal of 14 military commanders, including two generals. .

The main suspect in his disappearance and subsequent death of Guillén was soldier Aaron Robinson, who committed suicide before being questioned by the police.