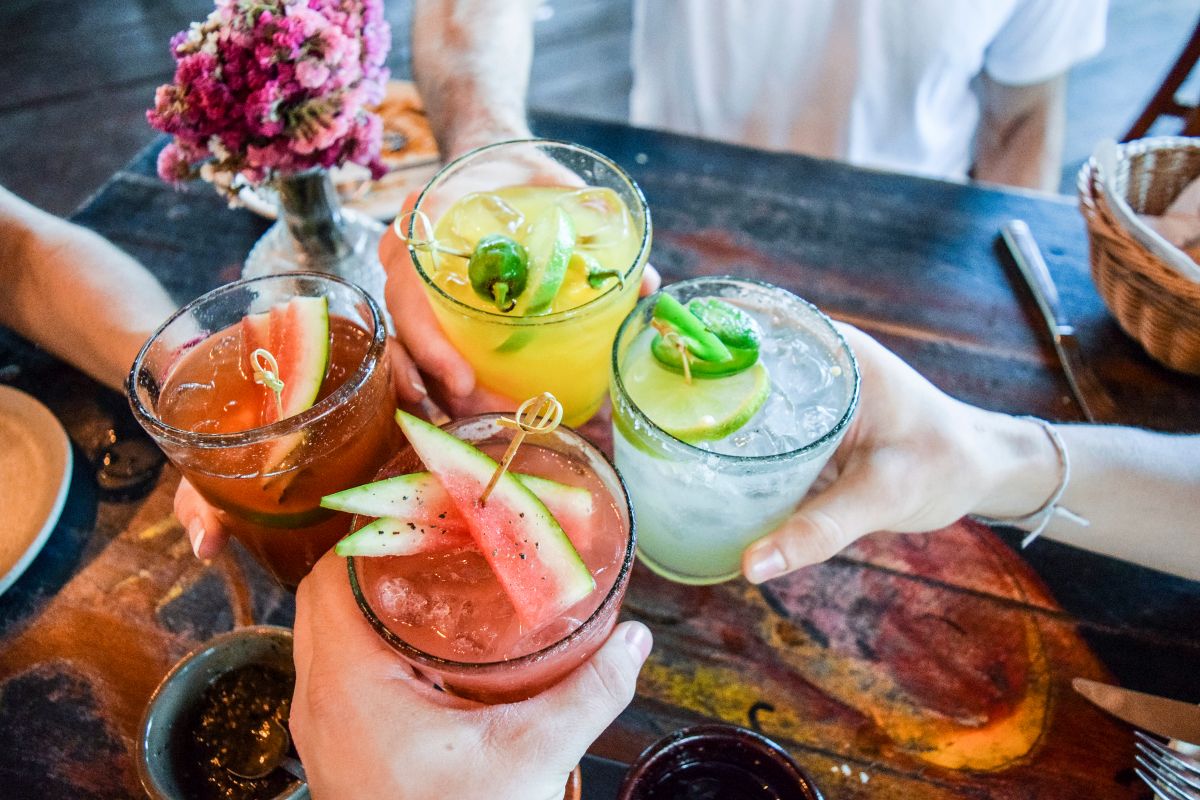 A woman originally from Southend-on-Sea, Essex, in the United Kingdom, called Claire Taplin shared a video on her Facebook profile that left her in amazement to all those users of the social network who have seen and shared it with the intention of alerting young people and parents about the dangers that are run with the drinks that can be consumed in nightclubs.

It turns out that Claire has a daughter named Millie, 18 years old, which He lived a horror story on his first outing to one of these places, where his only intention was to have fun and have a good time.

But in the nightclub a man approached the young woman, offering her a drink that she drank. Within minutes she began to feel ill and had to be transferred to a hospital. Claire received a phone call where they informed her what happened and soon she reached her daughter, taking tremendous fright when she was completely paralyzed, unable to move or speak.

The doctors informed Claire that most likely, In the drink they had given her 2 medications, one to paralyze her and the other to calm and relax.

The woman took photos of Millie, in which she is seen writhing in the hospital bed, her eyes wide open, her jaw clenched and her fingers fully bent, with the intention of warning other girls of the dangers that They can run.

“As disturbing as it is, if that saves one girl, just one, then it’s worth sharing. Nothing can prepare you to see that … It’s absolutely horrible. She seemed possessed. I was stunned. I was looking at her and I thought, ‘what the hell did they give her’, because I had never seen anything like this in my life. She was completely frozen, her hands were like claws. What destroyed me was that she knew everything that was happening, but she was frozen, ”the mother told the Mirror newspaper.

Fortunately, Millie managed to recover and was able to tell about her terrible experience, ensuring that she innocently took a couple of drinks of the drink that a man gave her and after 10 minutes she began to notice that she lost control of her legs and hands.

“It was really scary… The doctors were very supportive and tried to calm me down. I was in that state when I arrived. I was so scared. I never want to go through that again. It was horrible, ”added the girl.

Millie was in that state for about three to four hours, her mother said, and was released from the hospital the same day.

Woman who gouged out her eyes while drugged receives new prostheses