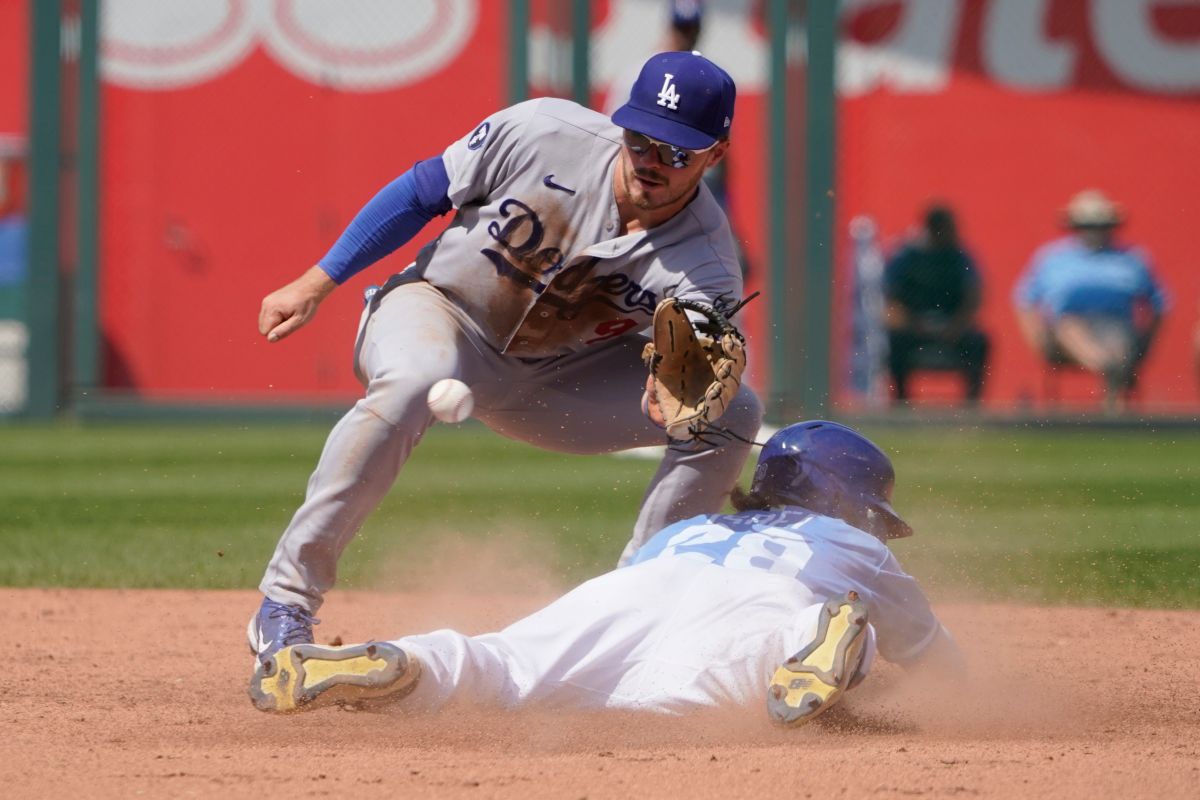 The LA Dodgers’ performance this season has been near perfect.… But the divinity is far from the Californian franchise yet. This Sunday the Kansas City Royals stopped their winning streak at 12 after defeating them of locals at Kauffman Stadium by a score of 0-4.

Precisely the most winning streak of the Dodgers was established in two different seasons (1962 and 1965), in both they stopped the record at 13 victories; In addition to that, since 1976 the Los Angeles squad has not been on a roll in such a way.

On Sunday, August 14, Kansas City had an excellent performance from Brady Singer, who pitched six shutout innings from the mound, allowing just one hit. The ‘Blue Crew’ bullpen supported the work by keeping zero during the remaining three innings.

Just in the eighth inning the Dodgers, already trailing four runs, had a chance to get the score up when third baseman Max Muncy stepped up to the plate with runners on second and third, but right-hander Scott Barlow blocked the way with a strikeout; the pitcher then pitched a perfect ninth inning to end the story of the game.

Despite this defeat, those led by Dave Roberts continue to first in the Western Division of the National League with a record of 79 wins and just 34 losses, the last one was on June 27; of second and with enough difference of 16 games The San Diego Padres follow.

Precisely these two eleventh are the ones that from the point of view of sports analysts have more opportunities to go to the World Series, however, the recent events linked to the doping sanction of Fernando Tatis Jr. of the Padres, leave the way free to some Dodgers who have a great team and many options to lift the title for the second time in the last three years.