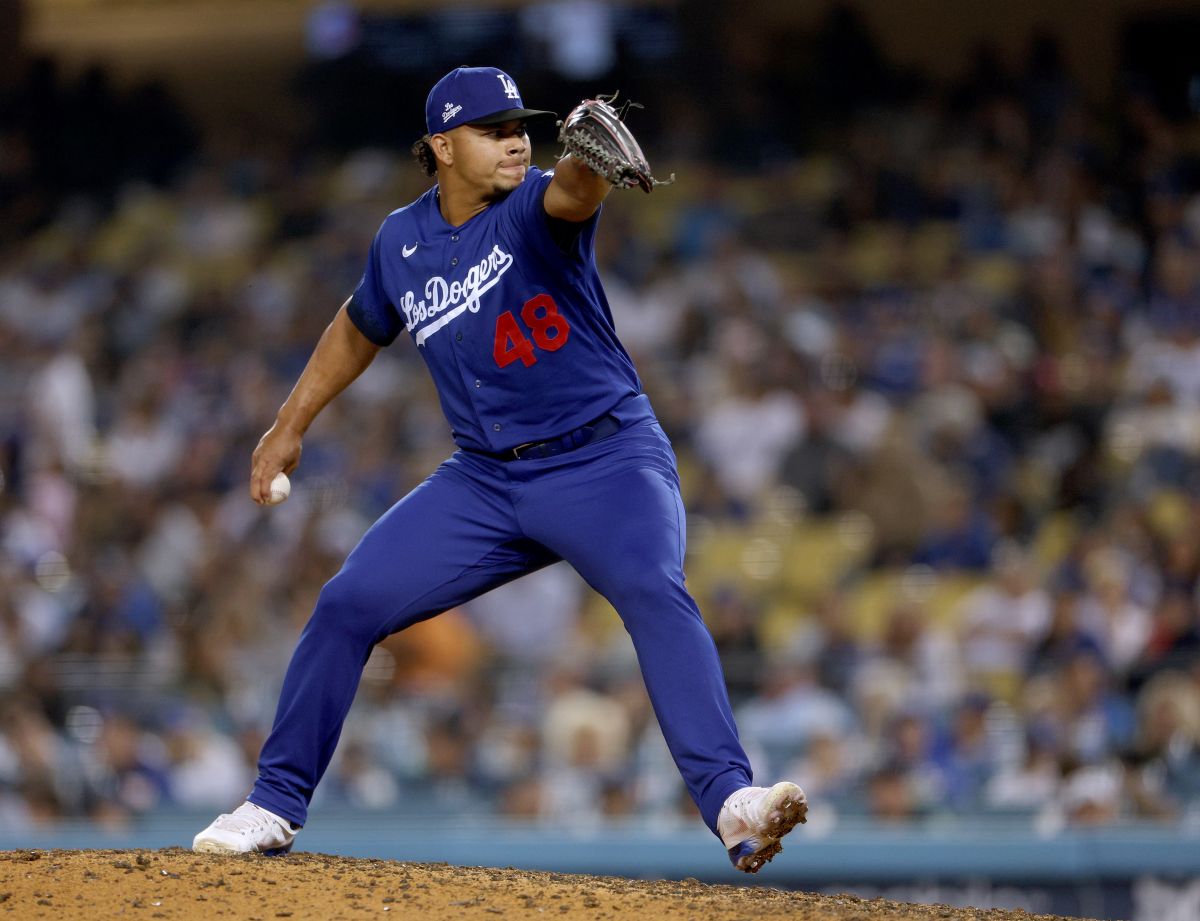 The Dodgers are already qualified for the National League playoffs, remaining as champions again in their division and comfortably against their rivals. For this reason they continue putting together the puzzle and activated Venezuelan Brusdar Graterol from the injured list.

According to the portal Tiempo Extra, the pitcher returns from the injured list for the second time this season after presenting an inflammation of the right elbow since last September 1st. That is how the ninth Angelina considers that the Venezuelan serpentine player can be an important piece in the rotation for the final games.

The Venezuelan pitcher Brusdar Graterol has a record of two wins with three lossesalso has an ERA of 3.02 including the important figure of 39 strikeout batters.

Brusdar Graterol is a native of Calabozo Guárico state in Venezuela and He was signed as a free agent in 2014 by the Minnesota Twins, before suiting up for his biggest adventure with the Los Angeles Dodgers.one of the best teams in the MLB.

The Dodgers achieved their final classification a couple of weeks ago in a game against the Diamondbacks and secured their division title againalso with comfort, which is why his manager, Dave Roberts wants to have all the pieces in place for the postseason.

The Dodgers’ payroll invites their fans to dream of another World Series and baseball romantics dream of an October Classic against the New York Yankees. It will dawn and we will see the results but for now the Dodgers are on the right track.

. Angels manager says Shohei Ohtani should win AL MVP over Aaron Judge
. Historical! The Tampa Bay Rays presented the first lineup with only Latinos in the MLB
. The words of Clayton Kershaw after being crowned again with the Dodgers as champion of the West division of the National League