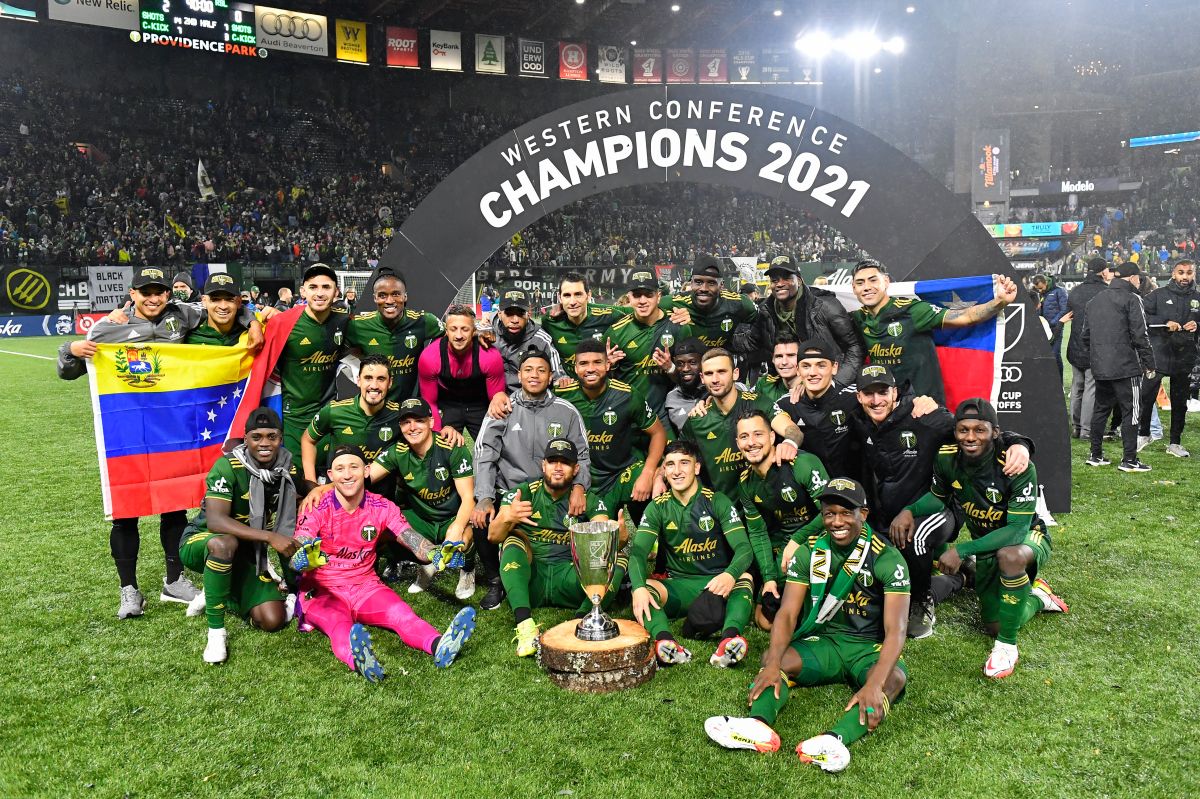 The path of Venezuelan coach Giovanni Savarese has been successful since he took the reins of the Portland Timbers in 2017. He has kept the team in the fight to achieve the titles and in the MLS is Back (the return of the tournament after the pandemic) could raise the title of champion.

Next Saturday, November 11, Savarese and his Timbers will be able to raise the MLS Cup again after being Western Conference champions of the American soccer tournament.

In the conference final against Real Salt Lake, the Portland team was impregnable on the pitch: fiercely they took advantage of every occasion in the rival area and with intensity they pressed from their defense to keep David Ochoa’s bow safe.

Despite having already tasted the honeys of becoming MLS champion, for Savarese it is still “a dream” to be able to play what will be his third final and the chance to win it. The chances of another championship increase as the decisive duel takes place at the Timbers’ Providence Park.

“The dream came true (…) it came true because of the hard work that everyone (the team) has done this year. We are very proud and excited “

In statements to the media, the coach considered the town in the final as an important point. Portland’s fans are like their team on the field: brave, they don’t stop encouraging and trying to make the visitor lose concentration.

“It is definitely very important for us to be home (…) just being with our fans here makes us feel very good at home. So that will be very important to play the final ”, highlighted forward Felipe Mora, who scored a goal in the conference final.

During the regular season only the New England Revolution – which set a record for points in a season – won more games (12) than Portland at home (11). Another reason to think about the advantage the Timbers have when playing the grand finale at home: Providence Park is their strength.

The “Lumberjacks” finished fourth in the Western Conference with 17 wins, 4 draws and 13 losses in 34 games played. 56 goals scored, the second highest scoring in his area behind only Sporting Kansas City.

“This team works hard until the end, the players, the staff, everyone, in a difficult season,” said Savarese in his last press conference. They have seven days to prepare and seek to win another title.