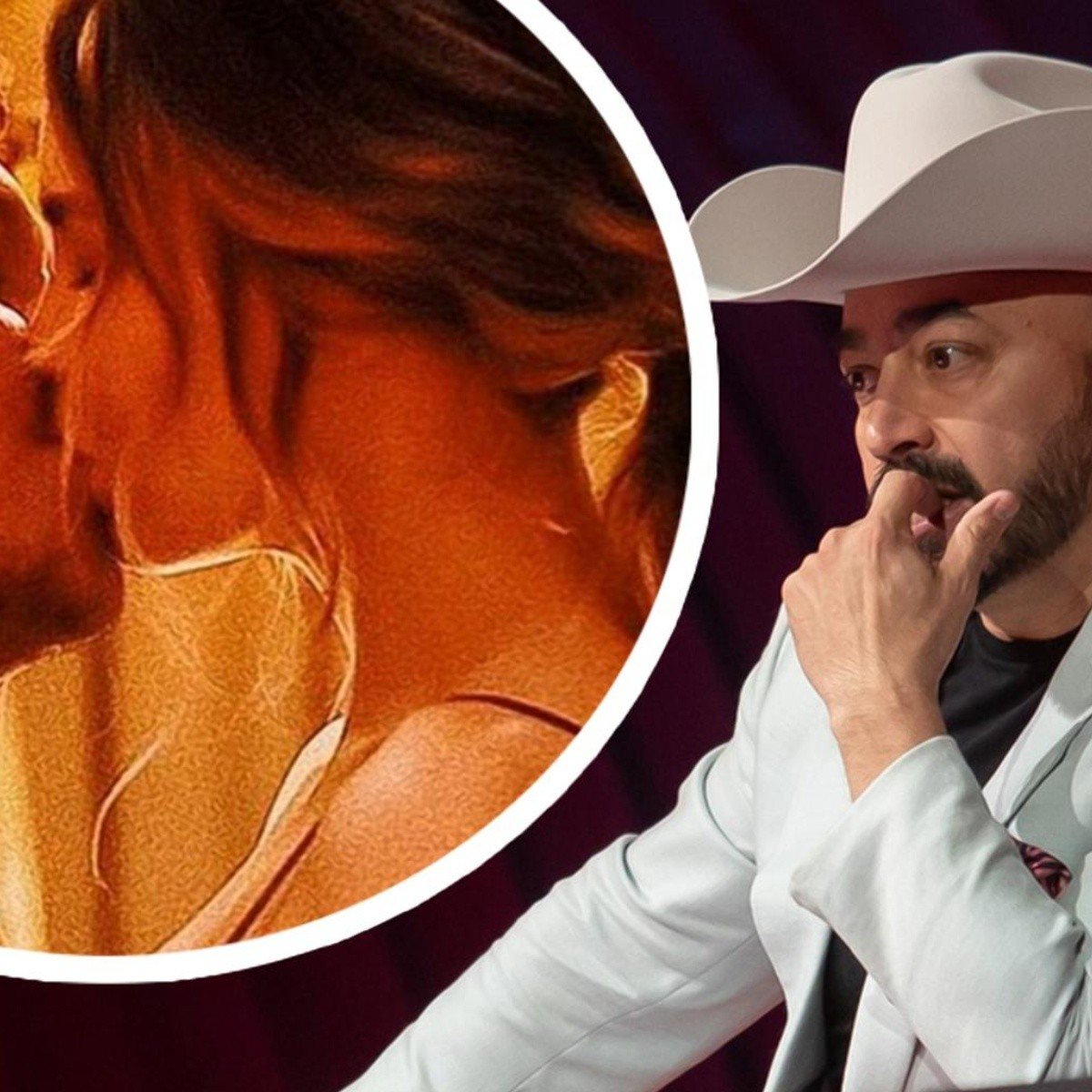 According to a controversial post he made Christian Nodal on his Twitter account, one of the reasons for his separation from Belinda, was that constantly, during their relationship, he asked her for money for her parents and for her. The Mexican singer-songwriter He shared a WhatsApp conversation a few days ago, where the Spanish actress and singer allegedly asked him for money for dental treatment, apart from what he had already requested for his parents.

“When I got tired of giving, it was all over,” said the young performer of the Mexican Regional, winner of various awards such as the Latin Grammy.

American singer of Mexican origin Lupillo Riverawas questioned in a meeting with several media outlets, about this new controversy between the ex-boyfriends Belinda and Christian Nodal. The so-called “Toro del corrido”, asked not to involve him in something that he does not know, in addition, he asked the reporters to stop asking him about his ex-partners. “The thing with Belinda is over, the thing with Mayeli is over, the thing with Olga Breeskin is over, all that is over, get over it.”

Jenni Rivera’s brother made it very clear that he cannot answer questions that are not related to his musical career or his personal life, “I can answer for my actions and my things.”

Between the insistence of the reporters, Lupillo Rivera believed that when a love relationship endsfor whatever reasons, a man’s duty is to keep quiet and avoid any kind of problems.

A man’s duty is to shut up and move on, that’s what a real man does.

Although his former romantic partners, such as Mayeli Alonso, have made statements against him, he simply wishes them the best. “If women have spoken bad things and everything they have said about me, I only bless them: ‘God bless you, God take care of you’, and God puts everything on the table alone.”

Let’s remember that Lupillo Rivera and Belinda had a fleeting romance, when both were coaches of La Voz México. In his talk with the media, he stated that although some of his ex make comments against him and reveal details of the relationship they had, as a man, he prefers to remain silent.

“Women can talk about what they want, I am very calm with myself, I know how I treat women, I know what I gave women, it is not my place to put it on the table and say I did this because that doesn’t make me better.”