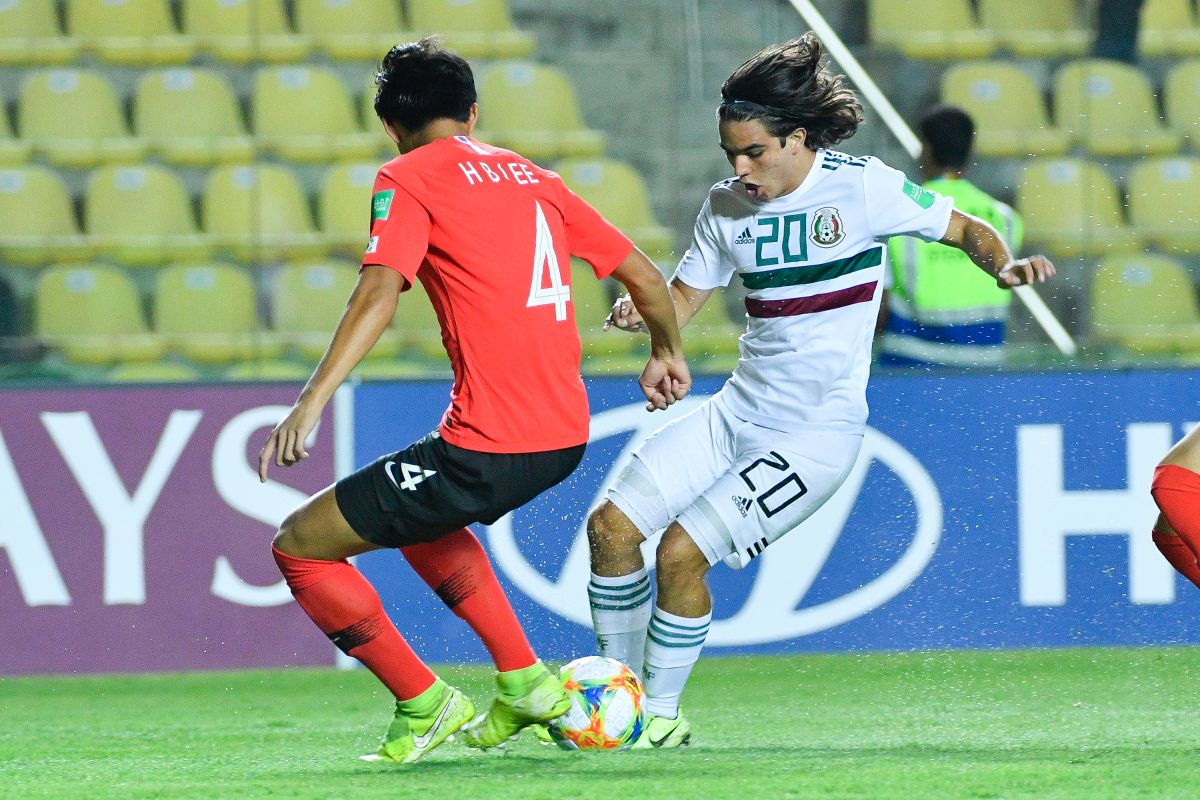 After having broken the transfer market with the purchase of Jonathan ‘Cabecita’ Rodríguez, América is not satisfied and they have already obtained their third reinforcement for what will be the Opening Tournament 2022 after having signed a Mexican jewel.

And it is that as reported by ESPN, Bruce El-Mesmari, a young Mexican talent returned from a stage in United States soccer.

El-Mesmari, 20, plays as a left winger and comes to the nest from the Las Vegas Lights, an affiliate team of LAFC, with whom he also had the opportunity to play some friendly matches with the first team.

The idea is for Bruce to be part of the America U-20 squad and participate, when necessary, in the first team.

Some of the footballer’s merits include having participation in the Mexico U-17 team that won the 2019 World Cup runner-up, in which they were defeated by Brazil.

El-Mesmari, who becomes the third signing of America in the current transfer market after the arrival of Jürgen Damm, as a free agent, and ‘Cabecita’ Rodríguez, from AméricaHe signed a two-year contract.

And everything seems to indicate that the transfer market for the azulcremas has not ended, so even more signings are expected.