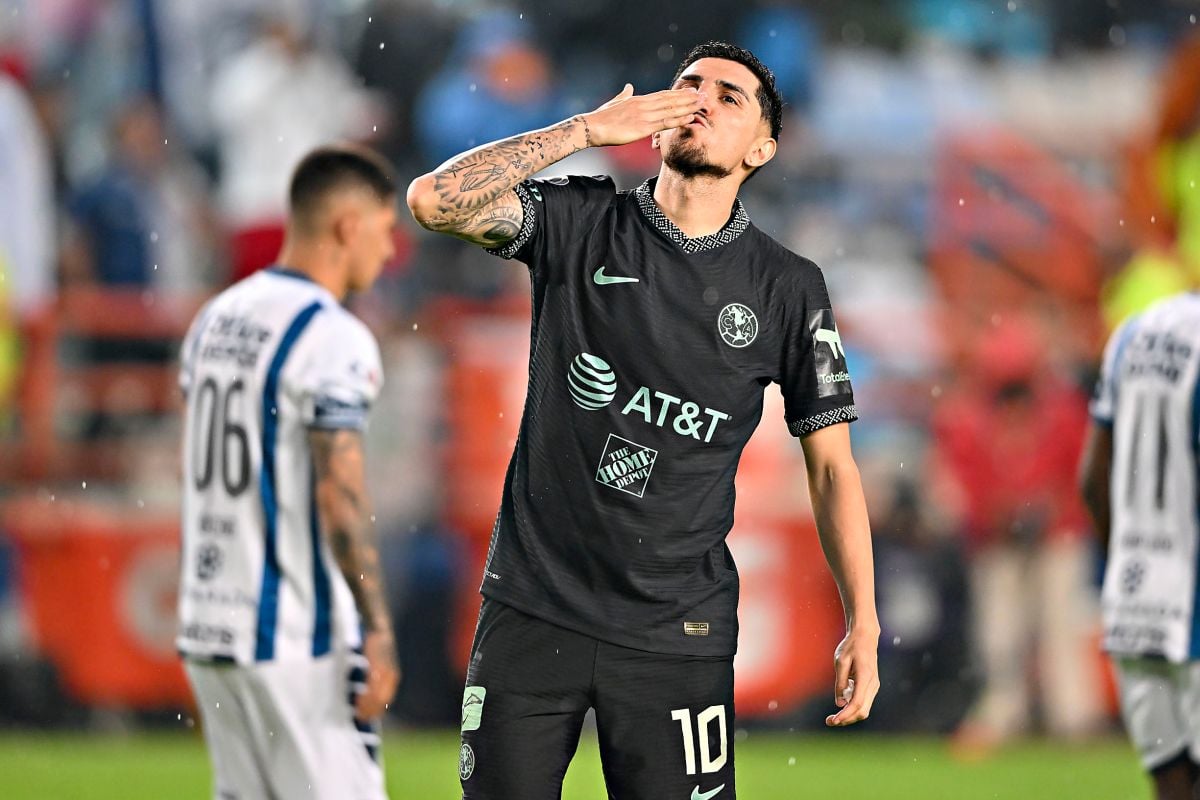 The America showed again his offensive power and thrashed Leon 5-2 in a friendly match that was played this Wednesday at PayPal Park in California. The Eagles had already scored four goals against Cancun 10 days earlier. This time, Diego Valdes It was the figure of commitment.

Richard Sánchez started the scoring after an excellent wall with Diego Valdés. The Paraguayan defined in a great way. At 10′, America already owned the match.

At 24 ′ Diego Valdés, with a right hand, put the 2-0 on the scoreboard. While León looked weak defensively, América was flying on the pitch. Speed ​​and effectiveness.

The 3-0 was courtesy of Román Martínez from the penalty spot. In little more than half an hour of game the work seemed impeccable.

Before the break it was 4-0. Diego Valdés headed in front of a totally surrendered goalkeeper. To highlight the pass of Miguel Layún. a delight If it wasn’t friendly, the win would have been a scandal.

In the second half León discounted with goals from Santiago Colombatto and Óscar Villa. While America scored the fifth goal from the foot of Alejandro Zendejas.

America, even without Jonathan “Cabecita” Rodríguez, begins to show what it is capable of. Without a doubt, they promise to be contenders from the beginning of the Opening Tournament. Beware of the flight of the Eagles.