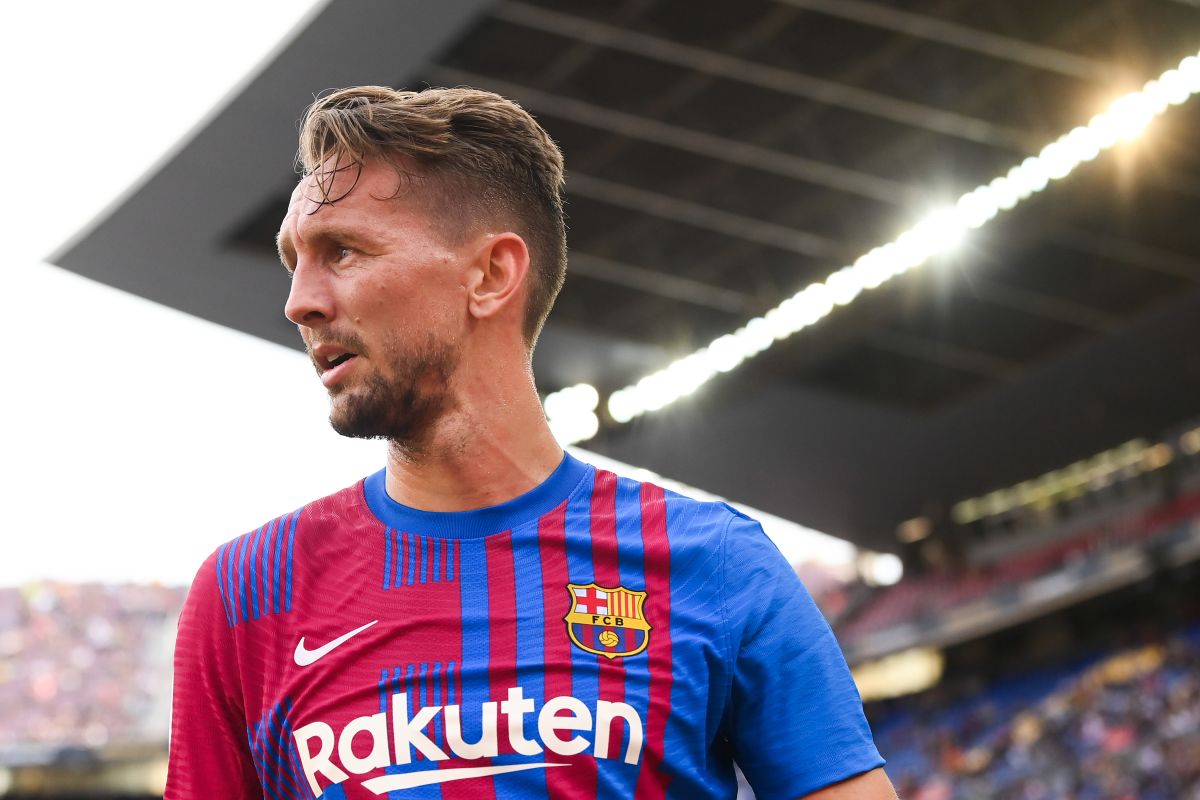 With a view to what will be the 2022 Clausura Tournament of the MX League, the directors of the Águilas del América continue to seek to strengthen the team and renovate the project led by Santiago Solari.

Last Apertura Tournament they failed to transcend in the league despite having been first in the tournament’s classification table.

After the departures of players like Nicolás Castillo and Renato Ibarra, among others, the team has been able to reinforce itself with two interesting players in the current transfer market, such as Diego Valdes (from Santos Laguna) and Jonathan dos Santos, who concluded his contract with the Los Angeles Galaxy and was presented in style.

Up to four players (Renato Ibarra, Nicolás Benedetti, Nicolás Castillo and Sebastián Córdova) have left the institution and the fans are beginning to show their concern, since the Mexican competition begins in less than 10 days.

These doubts and concerns could end with the possible hiring of a forward who is being probed in the technical office of América. The Eagles would be looking to fish in a troubled river and get a striker ruled out by Xavi Hernández and FC Barcelona: the Dutchman Luuk de Jong.

Hired by the former culé coach Ronald Koeman, De Jong has not shown his best version at the Camp Nou And in the midst of the reengineering that Xavi is carrying out, it is a safe way out. In Mexico they remember the version given by the attacker in Sevilla and with the Netherlands team.

This season it has only been able to be in 13 games, 10 in the Spanish La Liga and 3 in the UEFA Champions League, from which the Catalans were discharged and will now play the Europa League.

For now it has been De Jong who has scored the first goal and has given the number one victory to FC Barcelona in 2022. Last Sunday, January 3, he was the figure of his club in the match against Mallorca, which It increases its cost and tab at the time that America wants to negotiate.

With De Jong, America wants to emulate the transaction by Gignac

With the purchase of De Jong, the Eagles seek to emulate the effect created in Liga MX by the Tigres almost seven years ago with the hiring of the Frenchman. André-Pierre Gignac.

The foreigner has left his stamp in Mexico and has earned the appreciation of his fans in Nuevo León. 263 games, 150 goals and 32 assists confirm the excellent decision of his signing. Now, the 36-year-old forward, in addition to being the club’s historic scorer, has the captain’s armband against his undoubted leadership in the yellow dressing room.

It remains to be seen in the coming days how the pass market moves in Europe in conjunction with the hires that take place in Mexico, but with Luuk’s recent performance, Xavi must be thinking about letting him go when precisely what his team lacks is that, of goal and it was worth in the small area.

From Canelo Álvarez to Checo Pérez: this is how some Mexican athletes received in 2022 (VIDEOS)

“I’m going to sweat blood, I know what this club represents”: Jonathan Dos Santos to the fans of America [VIDEO]