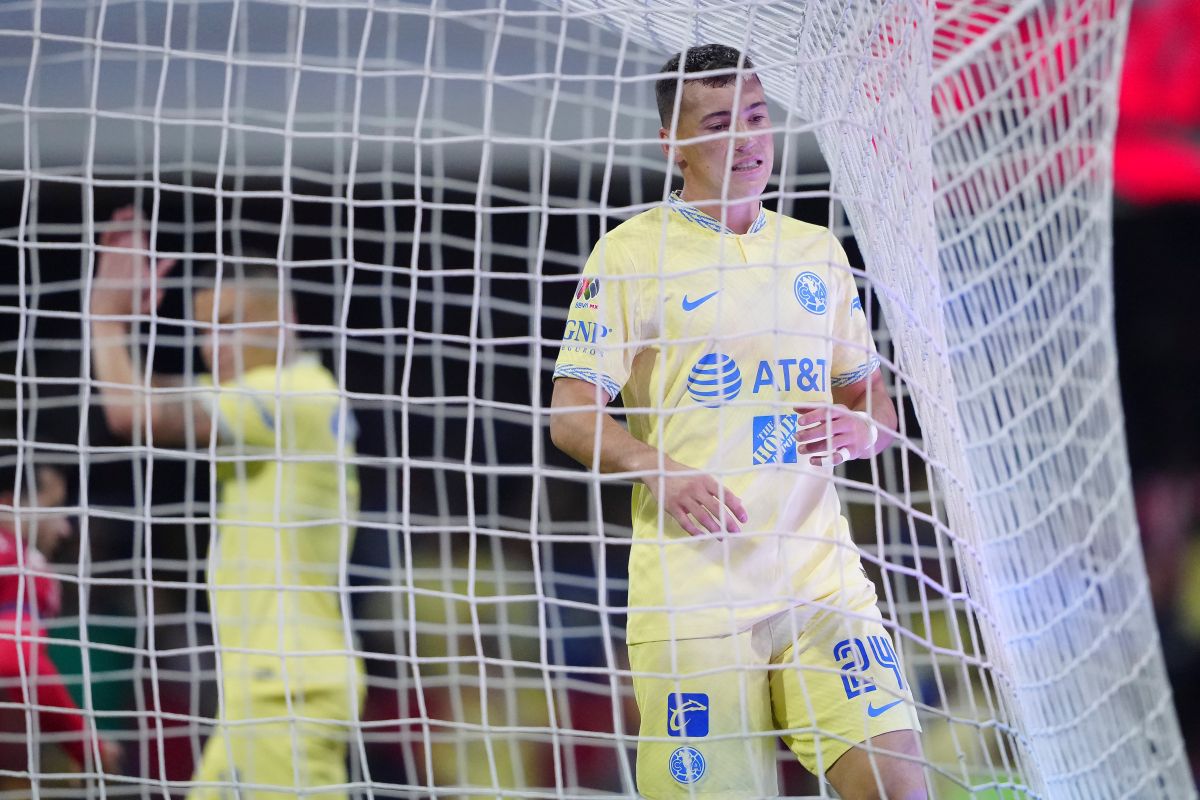 Club América lost this Wednesday 4-2 in the penalty shootoutbehind the 3-3 of the ninety minutesthe friendly match played against Nashville at Geodis Stadium in Tennessee City.

The Mexican team had come back from a 2-0 loss with goals from Jurgen Damm and Miguel Layún and, after receiving the 3-2 in the 88th minute, managed to force the maximum penalties with a goal from Roger Martínez in added time.

However, in the penalty shootout, Fernando Ortíz’s team paid the errors of the Spanish Álvaro Fidalgo and Roger Martínez and surrendered to a Nashville that, after the first failure of the Costa Rican Randall Leal, he converted all four of his attempts.

Thus, this first day of meetings of the Leagues Cup Showcase resulted in two defeats for the Mexican teams, since Chivas also fell against Cincinnati (3-1) in a game played at the TQL Stadium in the city of Ohio.

Under the name Leagues Cup Showcase, this special day of friendly matches serves as appetizer of the new Leagues Cupwhich will begin its journey in the summer of 2023 and which will be an official tournament of a month of duration between all the teams of the MLS and Liga MX.

This Thursday it will be up to Atlas measured with the Real Salt Lake to close this cycle of friendlies.

You may also like:
The mother of a former soccer player for the Águilas del América was stabbed in the face in Mexico City [Video]
Dani Alves called Mexican soccer players conformists
· What happened to Víctor Manuel Vucetich? The coach of Rayados de Monterrey had to go to the hospital in an emergency