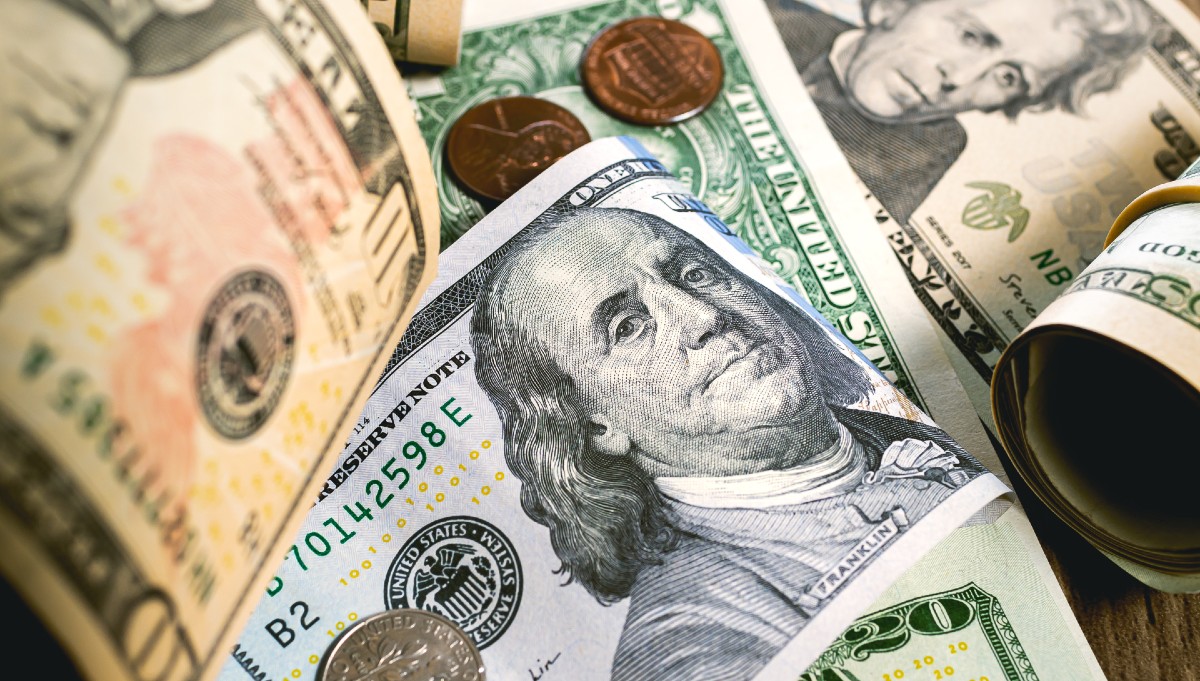 After the annulment of the landmark ruling Roe v. Wadevarious economists have warned of the economic consequences that the decision may cause to the state of the labor force in the country and production.

No access to abortion in some states, women will face financial difficultiesrestricted ability to obtain higher education and move up the socioeconomic ladder.

“This decision will cause immediate economic pain in 26 states where abortion is most likely to be banned and where people they already face lower wagesless worker power, and limited access to health care,” Heidi Shierholz, president of the Economic Policy Institute, said in a statement.

“It allowed many women to finish school. It’s increased your earning potential. It allowed women to plan and balance their families and their careers,” she added.

An analysis of the data by the National Bureau of Economic Research shows that the majority of women seeking to terminate a pregnancy near the gestational limits had income below the poverty line.

Women who were denied an abortion, meanwhile, had higher rates of poverty, higher unemployment and increased need for government assistance. This, in turn, affects the economic well-being and prospects of their children, according to economists.

Economists are also concerned that women’s health care in general will suffer.

For many women, clinics that offer family planning services are also often the local option for preventive care, including cancer screening tests and Pap smears.

David Slusky, an associate professor of economics at the University of Kansas, told CNN that when the distance to the nearest clinic increases, preventive care rates decrease and if a woman of childbearing age dies, it has enormous economic consequences.

You may also like:
– These are some of the companies that will protect the right to abortion of their employees by covering travel expenses
– Inflation: Illinois announces that it will eliminate food taxes for a year starting in July
– A Chipotle restaurant in Maine will hold the chain’s first union elections