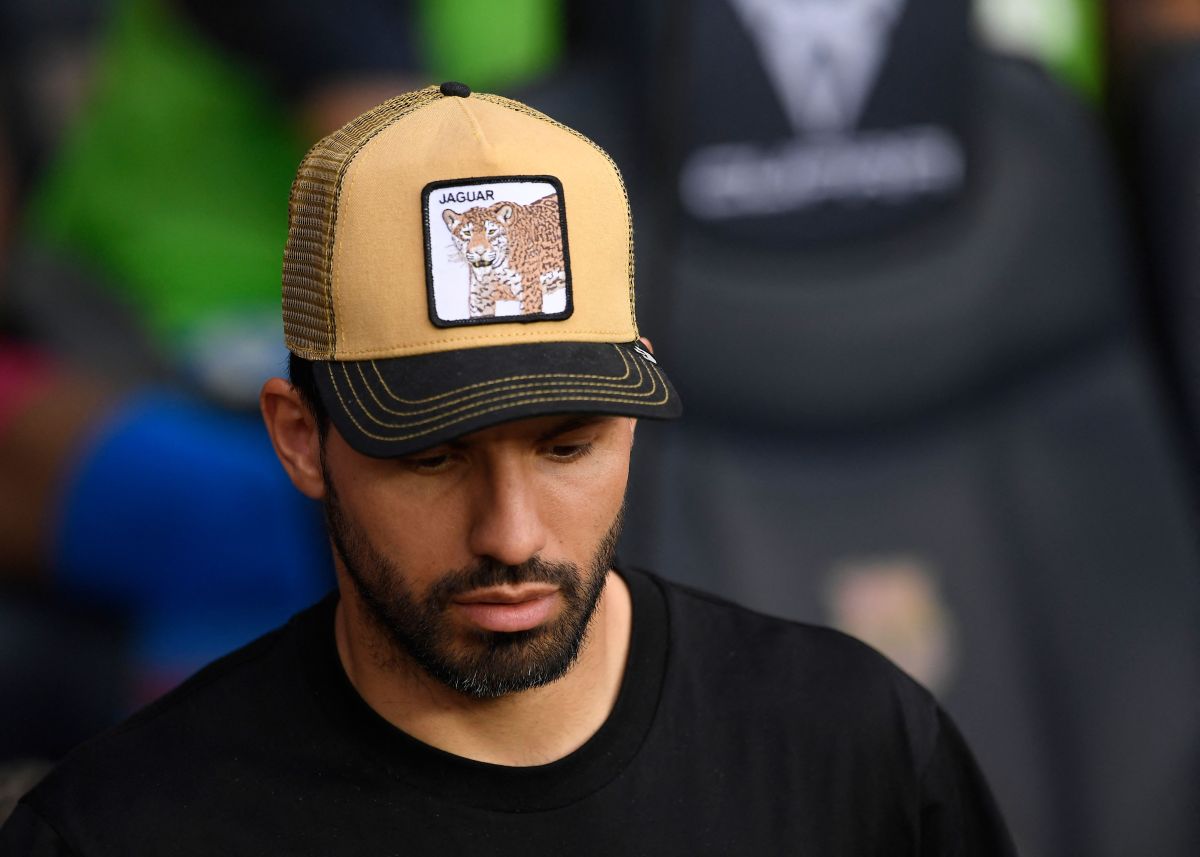 Joan Laporta, president of FC Barcelona, ​​revealed that the historic Catalan club is facing a critical financial crisis. The red numbers in the accounts of the Blaugrana team have affected him even in the sports field. One of his most important signings, Sergio “El Kun” Agüero has not been able to be registered and his future generates intrigue.

The departure of Lionel Messi from the club It was just a hint of a difficult season for Barcelona from a sporting and institutional point of view. Agüero has not yet been registered in LaLiga because it depends on a salary reduction from other players.

Gerard Piqué was the first to accept a decrease in his contract and thanks to this gesture the club was able to register Memphis Depay, Eric García and Rey Manaj. In this sense, the team now hopes that Sergio Busquets, Sergi Roberto or Jordi Alba have a similar decision to be able to place the Argentine on the payroll.

Gerad Piqué lowered his salary so that Barça could register the players Memphis Depay, Eric Garcia and Rey Manaj, the defender thinks about the team. pic.twitter.com/edLLRyoLuJ

“I thank Piqué for his predisposition to get off the ground. I hope the other captains act like him to sign Aguero. We will reach an agreement shortly, ”said the president of Barcelona.

Sergio Agüero is currently injured. The studies were able to determine that the player relapsed from a problem in his right twin so will be ten weeks off (would return in November). However, none of this can be possible if administrative and financial problems remain in the team.

Joan Laporta delved into the issue corresponding to the payment of footballers. The club needs to make pay cuts as well as modifications in the contracts to be able to remain standing.

“Players have fixed salaries and bonuses. All of this is being streamlined. In some players like Piqué, in which the clearest was a reduction to continue to be able to register some players, it has allowed us to carry out this registration. In other cases, it is being contemplated a postponement or reduction of bonuses”, Explained Joan Laporta.

❝We have losses of 481 million that we have already presented to @The league. The impact of Covid-19 is 91 million❞

FC Barcelona is immersed in debt: it knows the critical financial situation of the Spanish team

Ángel Di María on the first leg of Lionel Messi from Barcelona: “‘El Kun’ wants to kill himself”

Video: Hristo Stoichkov, Barcelona legend, cried on a television program for the departure of Lionel Messi