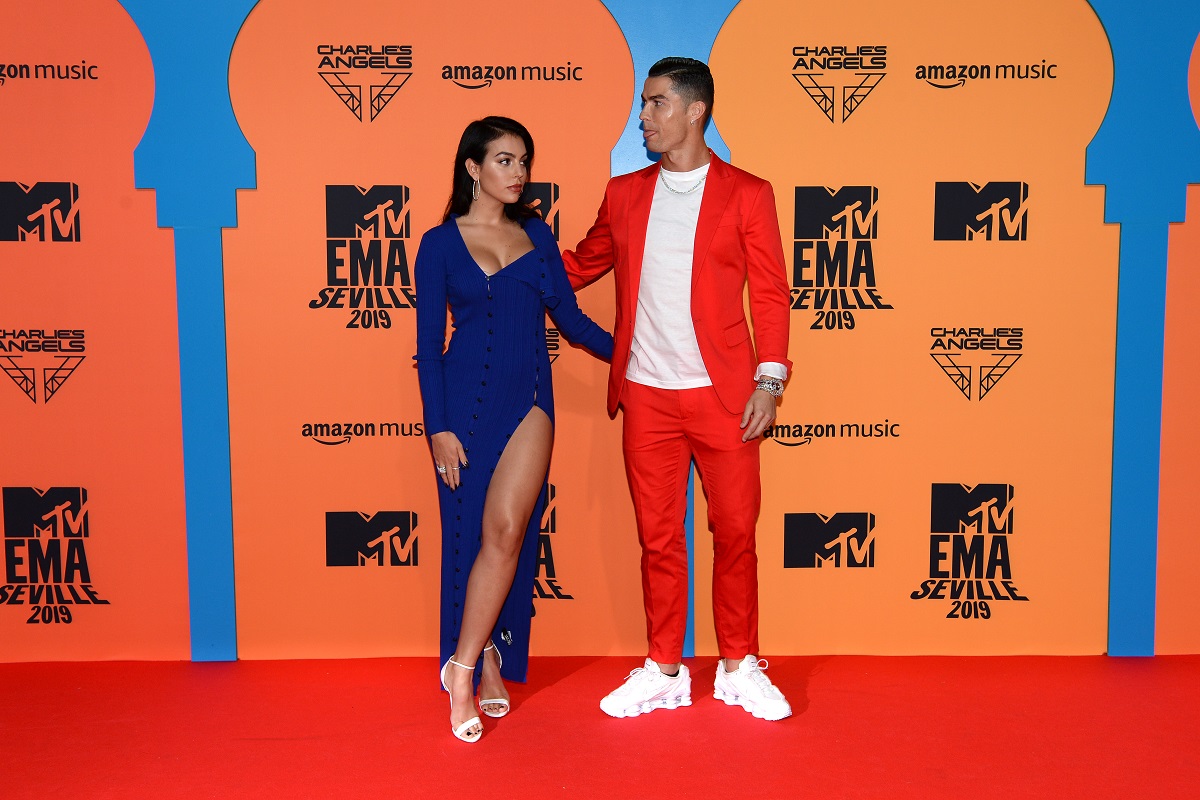 The happy couple that make up Cristiano Ronaldo and Georgina Rodríguez They are in the sweet expectation of their second child in common, according to the magazine Hello! They detail that the influencer is pregnant with 12 weeks of gestation and they still do not know the sex of the baby.

She is “excited” with the arrival of a new member of the family because there would already be five with Cristiano Júnior, the twins Mateo and Eva, and also Alana Martina who is the only daughter that CR7 and Georgina have in common.

“My desire for motherhood is stronger than anything,” had said the Spanish model who is about to release a new bioseries on Netflix entitled: “I am Georgina.” There it will be shown how he went from having a common life to a very different one.

“My life changed, I have gone from having nothing to having everything, from selling luxury in a store to being given it as a gift to show it off,” he had stated about the series.

She, Georgina Rodríguez, is 27 years old and Cristiano Ronaldo 36 years old. They love each other and their relationship so far has been far from controversial, but there are no wedding plans yet.