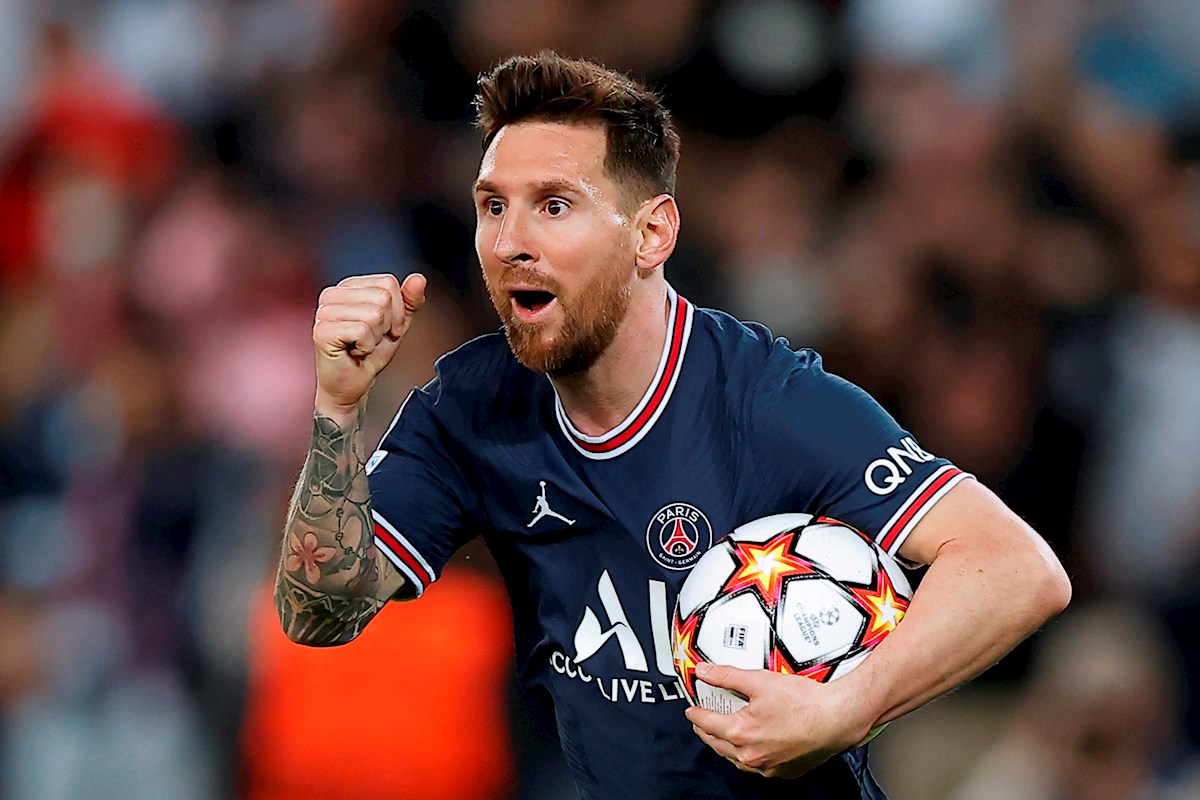 May 1, 2005, Ronaldinho diagonally assisted the young man Lionel messi so that he scored his first goal with the FC Barcelona shirt. October 19, 2021, Ronaldinho was the guest of honor at PSG vs. RB Leipzig for the Champions League and witnessed Leo’s first double with the Parisian team.

Sixteen years have passed since Dinho carried Messi on his back to celebrate such an emotional goal against Albacete for matchday 34 of that league. It was the prelude to a career that ended with 672 goals in 778 games., 10 Leagues and four UEFA Champions League: 35 trophies in total.

Now in the Parc des Princes, the house that ‘Dinho’ defended before moving to the Camp Nou at the beginning of the century, Messi will try to continue his legacy.

Before the commitment against the Germans for the third day of the Champions League, the Brazilian star visited his old house and when Messi saw him, he ran to where he was to give him a fraternal hug, like that of a good son towards a devoted father.

The hug of luck?

Messi’s scoring quota at PSG was not so favorable so far, as he uncovered with a double against RB Leipzig, including a penalty that he executed in a ‘Panenka’ style, biting goalkeeper Gulácsi.

First he went to the hug with Ronaldinho and then the double at minute 67 and 74 for the 3-2 triumph of the Parisians.

Read also:
– A giant rose: Manchester City crushed Brugge in the Champions League
– Antoine Griezmann’s roller coaster: scored a double and then was sent off for hitting his face with an iron [Video]