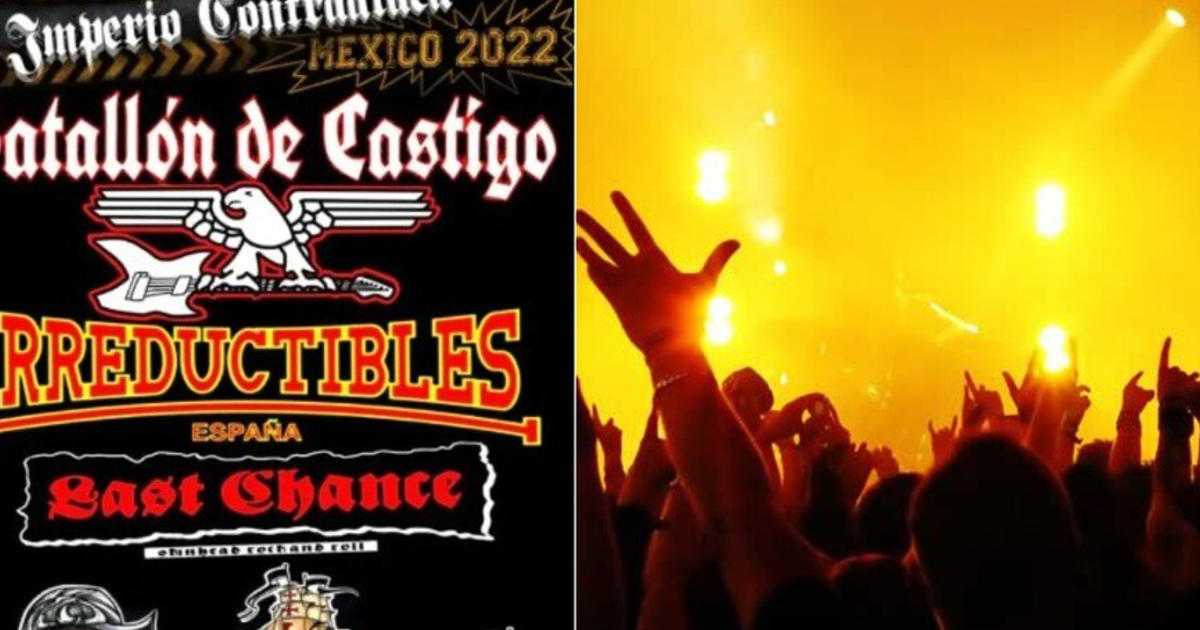 In Mexico City (CDMX), “El Imperio Contraataca” (The Empire Strikes Back), a clandestine neo-Nazi concert was held with more than 300 people from different parts of Mexico, who shouted hate slogans and made apologies to Nazism, revealed El País.

This was the neo-Nazi concert in CDMX

The discretion with which this neo-Nazi concert, The Empire Strikes Back, was handled in CDMX was such that the place where it was to be held was not announced anywhere and was kept secret.

However, after nightfall, three men dressed in red at the doors of the Salón Pentatlón indicated that El Imperio Contraatataca would take place there.

Entrance tickets were priced at 1,580 pesos and could only be purchased through the website of “Editorial Heidelberg,” a distributor of extreme right-wing books based in Monterrey, Nuevo Leon.

To enter the venue, attendees had to go through a strict security filter, in which their identity was verified with a QR code, an official ID, and a check against the list of confirmed attendees.

Most attendees were men with shaved heads and about 20 women who already knew each other, so the “newcomers” aroused suspicion among the organizers.

Once inside the neo-Nazi concert “The Empire Strikes Back,” the attendees made the Nazi salute on several occasions, accompanied by the phrase “Sieg Heil,” used by Adolf Hitler in his political meetings.

The Mexican ultra-right bands that appeared were:

While the invited Spanish bands were:

It should be noted that the date on which the clandestine neo-Nazi concert was held coincides with the culmination of Benito Mussolini’s March on Rome in 1922, as well as with the founding of the fascist Falange party in Spain in 1933.

According to the Spanish media, this is not the first time that extreme right-wing collectives have organized such an event, but it is probably the one that has gathered the most attendees.