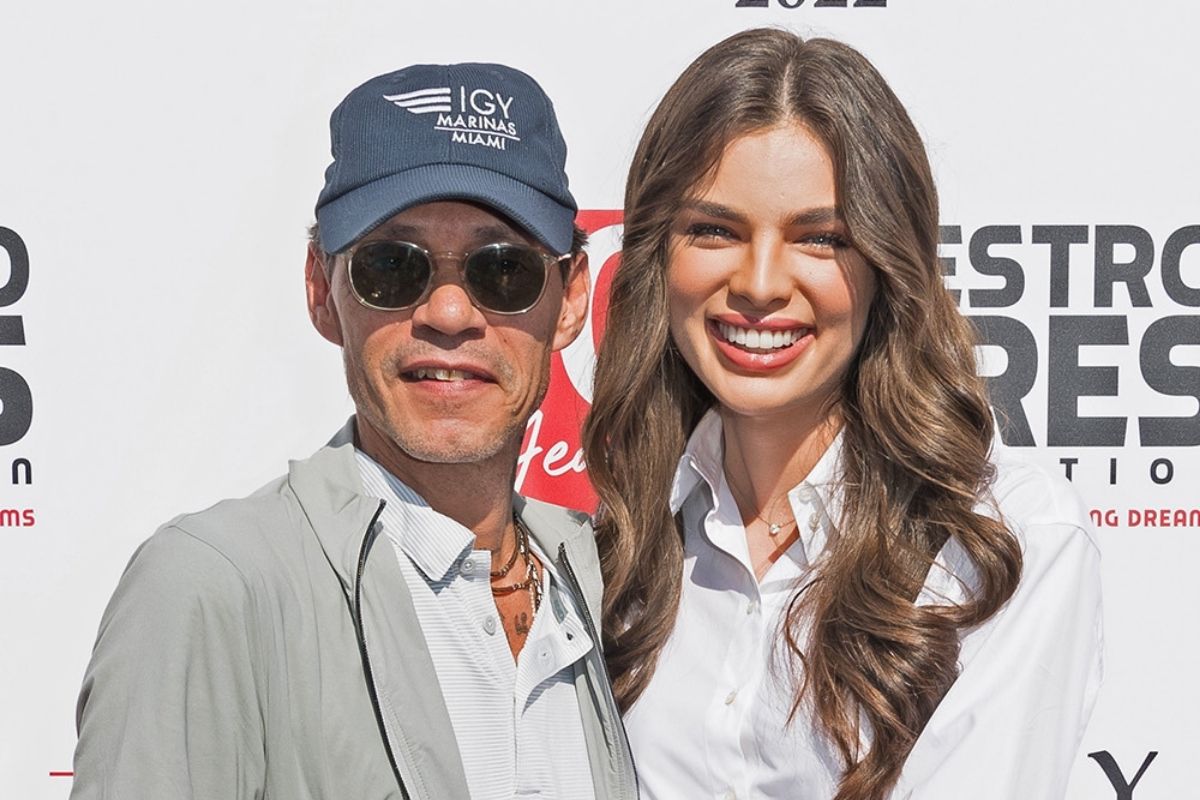 Marc Anthony and his girlfriend Nadia Ferreira decided to take their relationship one step further and announced their engagement after three months of dating.

The Paraguayan model not-so-subtly hinted that she and the salsa superstar are engaged after he posted an Instagram story of their two hands.

On her ring finger was a large, dazzling diamond, and she captioned the image, in which she tagged Marc and included a ring emoji, with the caption “Engagement Party.”

So far, Anthony has yet to share or post anything about the engagement on his own social media, however, it has already come to the attention of fans that Nadia’s engagement ring looks suspiciously like the stone the singer gave her. his ex-wife, Jennifer Lopez.

Before his engagement to Nadia, Marc walked down the aisle with Jennifer, who is now engaged to Ben Affleck.

According to media reports, the emerald-cut center stone on Ferreira’s ring finger was reminiscent of the same $4 million, 8.5-carat three-stone Harry Winston ring J.Lo wore in 2004.

“The giant diamond in Nadia’s ring is likely to be at least 10 carats and I estimate the value to be half a million dollars. The center stone appears to be an emerald cut flanked by tapered baguettes,” Mark told Page Six.

On the other hand, it should be noted that Marc Anthony asked Nadia Ferreira the question a month after Jennifer Lopez got engaged to Ben Affleck.

The interpreter of ‘Vivir mi Vida’ has previously been married three times, so his nuptials with Nadia will mark the fourth time he has walked down the aisle.