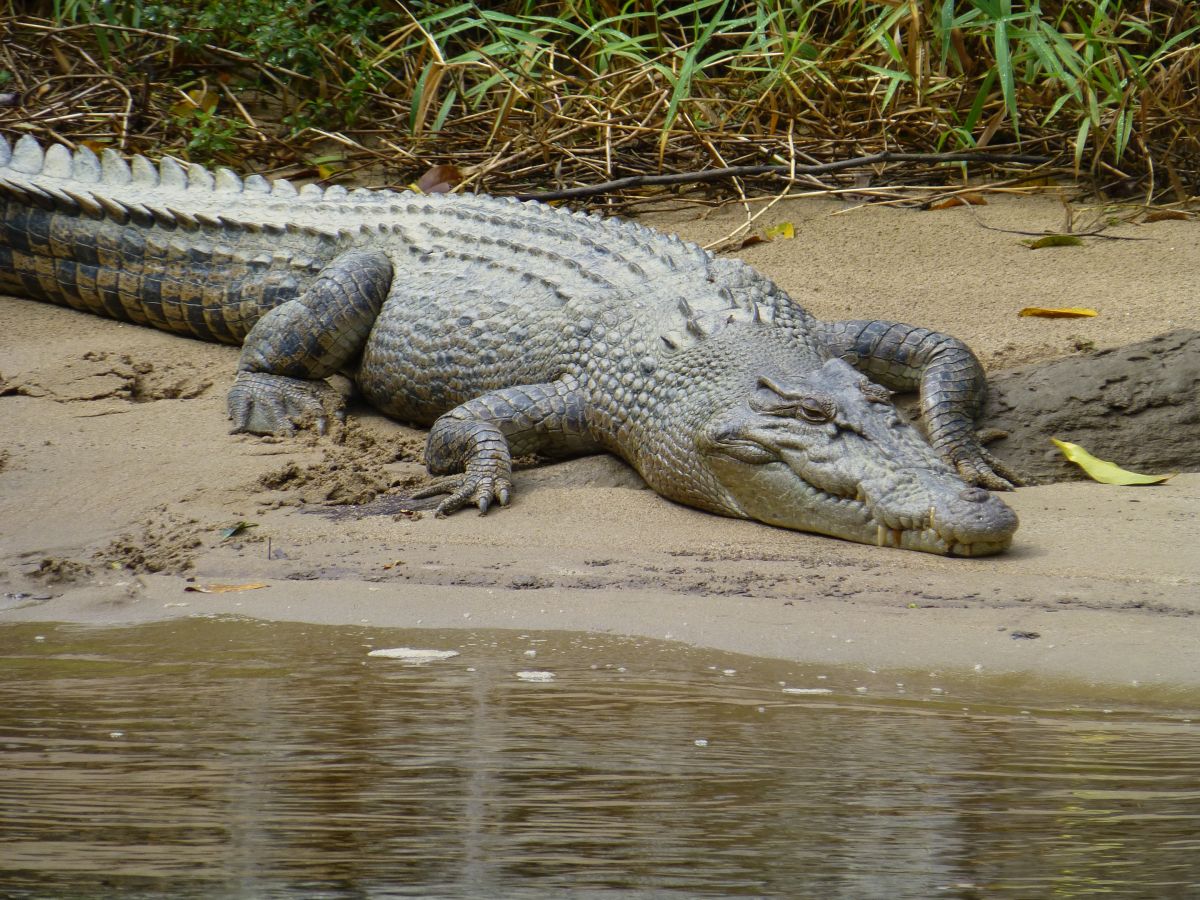 What is the probability of getting out alive if you were to face a crocodile? If we think about it coldly, the number will be very low and could even drop even more if we take into account the scenario in which the battle takes place, since in some, the human being may be more defenseless against this type of reptile.

However, social network users have gone crazy in recent days with a video that has gone viral, where I know it shows the bravery of a man to defend himself from the attack of a crocodile, only with a frying pan in hand.

According to various international media reports, the owner of a pub in northern Australia discovered that a huge crocodile was prowling in the garden of his property that could endanger both his life and that of his customers.

Without thinking twice, the man came out with the kitchen utensil and based on frying pans, he sought to drive away the crocodile, despite the fact that it defended itself by opening its huge mouth with the intention of attacking it.

Finally, the man, who looks very old, manages to give the reptile 2 strong blows, so it runs away from the place.

Several network users have praised the courage shown by this person, although others indicated that his maneuver was too risky. Fortunately, everything went as expected.