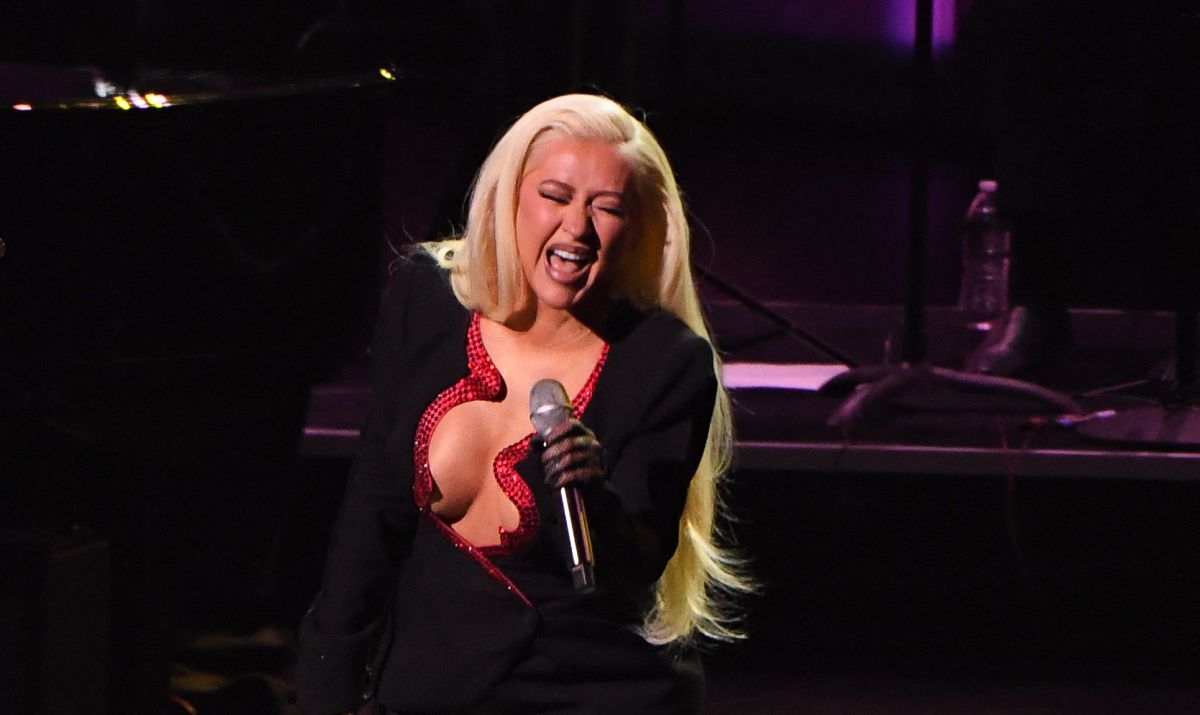 The list of famous billionaires who have invested in sports franchises is long. Among the most prominent is David Beckham, majority owner and president of MLS’s Inter Miami. Now the famous artist Christina Aguilera has decided to become part of the privileged registry.

Aguilera is known for being a singer, songwriter, actress, model, fashion designer, producer and now she will also add in her internet biography that she is Owner of a percentage of the Angel City FC team, a new franchise of the National Women’s Soccer League.

The new team of the North American women’s soccer league is still in a financing round to add more capital in its anticipated debut.

Among the shareholders is also the young Kaavia James (3 years old), daughter of former NBA figure Dwyane Wade, who at his young age adds millions of followers to the profile managed by his parents on the Instagram social network.

In the absence of verified or official data, Kaavia may be the youngest owner of a professional soccer team, surpassing the group of boys who in 2019 went on to command the reins of Walton & Hersham, a semi-professional club that plays in the lower categories of England. .

“They are an incredibly diverse group of people whose lives and work align with our club’s mission. Each of our new investors are committed to supporting our purpose of set higher expectations on and off the court through the impact we are having in the community and in the women’s game,” Angel City FC President Julie Uhrman said of the latest deal.

Beijing 2022 | Kamila Valieva: the dramatic end of the young Russian figure skater’s participation in the Games after the doping scandal